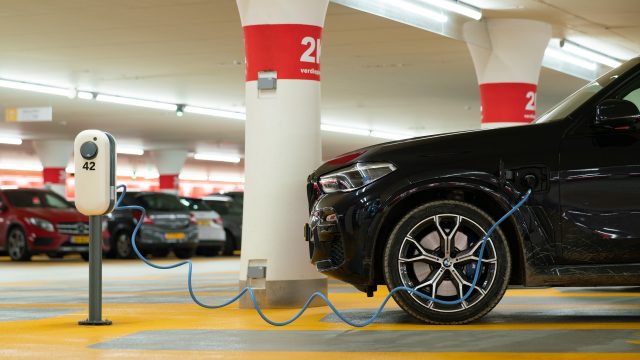 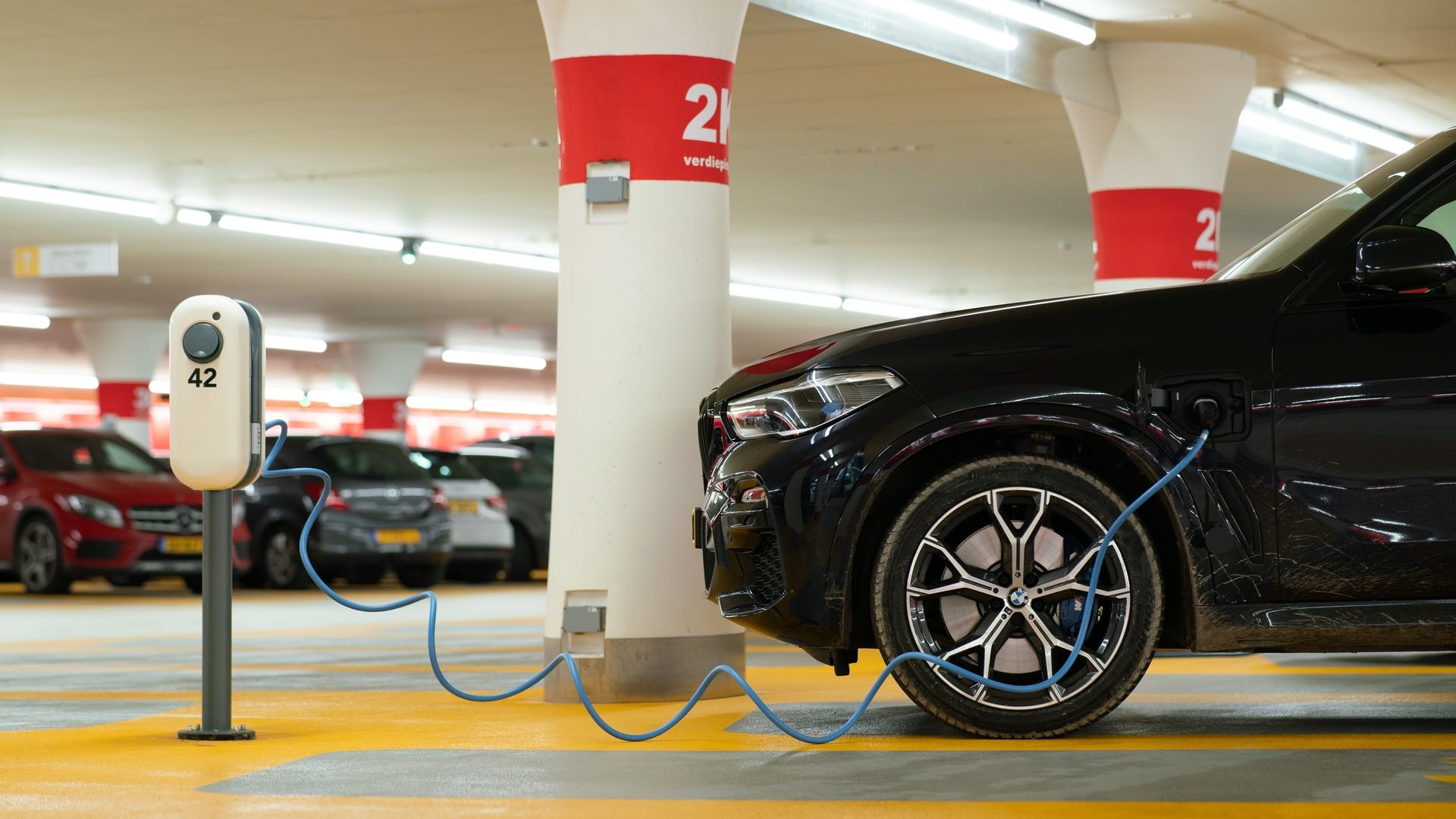 The number of car buyers saying their next purchase will be an electric vehicle has plateaued in the last six months at one in five.

New research from eBay Motors Group shows 21.6 per cent of car buyers expect their next purchase to be all-electric compared, only slightly up on November 2021 when it was 21.4 per cent.

The survey, conducted by Insight Advantage for eBay Motors Group, spoke to 3,000 in-market new and used car buyers in April 2022.

Meanwhile, buyers choosing a petrol-engined car next dropped by 2.7 per cent, while those opting for diesel dipped by just 0.4 per cent.

Lucy Tugby, head of marketing at eBay Motors Group, said: ‘The appetite among in-market buyers for pure EVs appears to be stabilising after the surge we identified six months ago with a virtual doubling in the number of buyers saying their next purchase would be all-electric.

‘What we’re potentially witnessing is the emergence of a new norm in terms of buyer intent with just over one in five committed to making the switch to all-electric, representing a significant proportion of car buyers.

‘EV model availability and pricing will be among the factors creating this plateauing of demand, although it’s significant for dealers that over half of buyers (52.2 per cent) expect their next car to be all-electric or hybrid.

‘For dealers this opens an opportunity to engage with and support customers looking to make the change, even if that means managing their expectations while stock levels remain relatively low across the sector.’