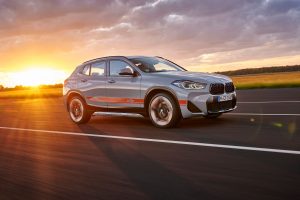 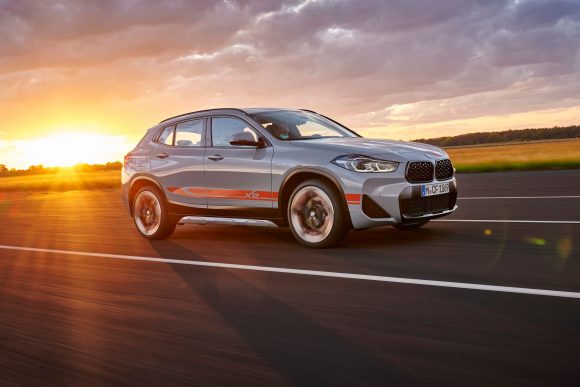 PM ‘will not hesitate’ to impose stricter restrictions

Boris Johnson has warned he ‘will not hesitate’ to introduce harsher coronavirus restrictions as hospital admissions increase.

The Prime Minister said no matter how ‘fed up’ people were of the measures being imposed, they were the only way to curb the spread of the virus.

His comments at a Downing Street press conference were echoed by a warning from England’s chief medical officer Professor Chris Whitty, who said there was a ‘long winter ahead of us’. The PM said if the evidence required it, further measures could be introduced that would be ‘more costly’.

The delayed ban on plastic straws, stirrers and cotton buds comes into force today as part of efforts to tackle single-use plastic pollution.

It will now be illegal for businesses to supply plastic straws, drinks stirrers and plastic-stemmed cotton buds to customers, with exemptions in place to protect disabled people and those with medical conditions who require plastic straws.

The government said it was the latest step in the fight against single-use plastic waste to protect the environment and oceans.

Shell to slash up to 9,000 jobs worldwide

Shell has said it plans to cut between 7,000 and 9,000 jobs worldwide following a collapse in demand for oil amid the coronavirus pandemic.

The oil giant has said the cuts will be fully implemented by the end of 2022. The company also told investors that this includes around 1,500 employees who have agreed to take voluntary redundancy this year.

Shell said the job cuts are part of a major cost-cutting programme after the business was hit by the slump in demand for oil and a subsequent dive in prices.

The UK economy’s record contraction in the second quarter was slightly less severe than first thought, but the 19.8 per cent plunge still saw Britain suffer the worst slump of any major economy.

The Office for National Statistics (ONS) revised the second quarter figure from an earlier estimate of 20.4 per cent, while updated figures also showed a steeper contraction of 2.5 per cent between January and March.

It previously estimated that GDP fell 2.2 per cent in the first quarter. Despite the revisions, the UK still tumbled into the largest recession since current records began.

Traders on the London Stock Exchange made a meagre attempt to beat Tuesday’s falls following new estimates from the Office for National Statistics showing the UK economy fell less sharply in the second quarter than first thought.

They were also reeling from the first US presidential debate, trying to understand what it means for investors. 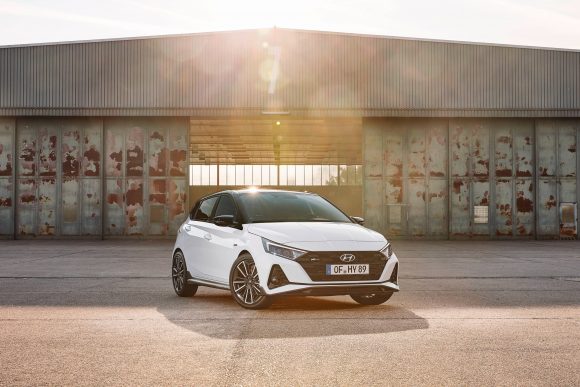 Hyundai has revealed a new, sportier N Line version of its i20 model.

The exterior of the car has been given a series of additions over the regular i20, with features such as a redesigned front bumper, black grille with N Line badge and chrome twin exhaust outlet being key additions to the vehicle’s appearance.

Buyers are also able to choose from one of four exterior colours – black, grey, white and brass – while white cars can be specified with an optional two-tone black roof, too.

Delays to the rollout of 5G across the UK could cost the country tens of billions of pounds in lost economic output, a new report by the Centre for Policy Studies suggests.

It warns that challenges posed by legislation, the phasing out of Huawei equipment and the coronavirus pandemic are stalling the delivery of 5G and could prevent faster economic growth.

The report suggests that by 2027 as many as 11 million homes and businesses could be missing out on vital new digital connectivity, at a cost to the economy of more than £41bn.

‘None of the conditions met’ for negative rates

The Bank of England’s chief economist has further dampened expectations over negative interest rates as he warned now was not the time for ‘Chicken Licken’ pessimism over the economy.

In an online speech, Andy Haldane said none of the conditions that would justify the Bank taking rates below zero for the first time in its 326-year history had yet been met.

He added that it was likely to be a ‘number of months’ before the Bank’s work looking into the feasibility of negative rates would be finished.

BMW has released a striking new take on its X2 crossover – the M Mesh Edition. The new special edition brings a whole host of striking additions to the firm’s compact SUV.

It is as yet unconfirmed whether the Mesh Edition will be available in the UK, though it will go on sale in Germany in November.

Dry but storms on the way

It’ll be a mainly dry and sunny day for many areas of the UK, says the BBC. Western and south-western areas will see some showers, mainly in the afternoon.

Tonight, it will become windy in southern areas and cloud will develop with widespread showers. There will be clear spells in northern England and southern Scotland.

Tomorrow, will be wet and windy in southern areas of UK with heavy outbreaks of rain. The rest of England will be cloudy with a few showers.