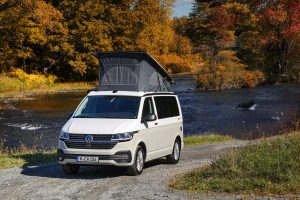 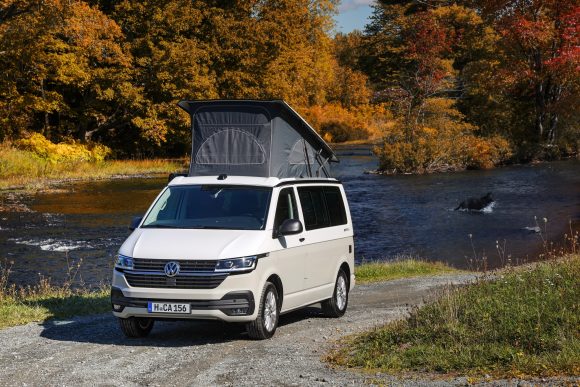 New tiered restrictions to be unveiled on Monday

A new three-tiered system of coronavirus restrictions will be outlined by Boris Johnson on Monday as stringent measures are expected to cause pubs and restaurants to shut across the north of England.

Johnson will reveal the full details of the much-anticipated approach in a statement to the House of Commons, following criticism of the government for not keeping MPs properly informed of changes.

The news comes after the PM’s chief strategic adviser Sir Edward Lister wrote to northern MPs following a meeting with leaders from the North on Friday to warn them it was ‘very likely’ the region would be hit with tougher rules.

Billionaire brothers Zuber and Mohsin Issa have been handed royal honours a week after snapping up supermarket giant Asda in a £6.8bn deal.

The Issa brothers are among a number of bosses made a CBE in the Queen’s Birthday Honours list, as they were hailed for services to business and charity for their work leading petrol forecourt operator EG Group.

The billionaires made their fortunes after successfully transforming their business from one rented petrol station into a network of almost 6,000 forecourts across 10 countries over the past 20 years.

Volkswagen has introduced a new Beach variant of its popular California model for owners who need extra space and flexibility which goes on sale in March.

An engineer who restored a phone line to the Queen’s country retreat has been made an MBE.

Pete Martin is named in the Queen’s Birthday Honours list alongside fellow Openreach engineer Scott McPartlin, who camped out on a remote Scottish island to help a resident shielding during the coronavirus pandemic.

On the Friday before Christmas, he worked through the night to get a line restored to the stable block on the Sandringham estate. His honour also recognises work to build a full fibre network for residents of Sudbrook, Lincolnshire, who struggled to work from home during the pandemic due to slow speeds.

Edinburgh Woollen Mill on the brink of insolvency with 24,000 jobs at risk

High street fashion chain Edinburgh Woollen Mill (EWM), which owns Peacocks and Jaeger, is close to collapse, with 24,000 jobs in the balance, according to documents filed with the High Court.

The company has lodged a notice of intention to appoint administrators to look for potential buyers to shore up the struggling business.

Bosses wrote to staff on Friday morning, warning them that the national and local lockdowns had hit sales heavily.

Economic recovery slows in August despite Eat Out scheme

The pace of the UK’s economic recovery from the Covid-19 pandemic has slowed considerably and is far below what experts had hoped for, new figures show.

Gross National Product (GDP) was up by 2.1 per cent during August, according to data from the Office for National Statistics (ONS).

It was the fourth consecutive month of growth, after the economy took a serious hit during the depths of the Covid-19 pandemic.

Nightclubs fear latest government support will not stave off collapse

Britain’s nightclubs have cautiously welcomed the government’s decision to include them in the latest coronavirus support package but fear it will not be enough to save the sector from collapse.

Nightclubs are one of the few areas of the economy that have not yet been allowed to reopen in any capacity since lockdown was first imposed in late March.

The Night Time Industries Association (NTIA) said it ‘tentatively welcomed’ the jobs support announcement, but warned thousands of venues have been left hanging by a thread.

The FTSE 100 lifted to a three-week high as traders welcomed an expansion of furlough measures for companies hit by tighter restrictions.

The German Dax increased by 0.07 per cent, while the French Cac moved 0.71 per cent higher.

It will be a dry start in the south, but soon turning wet as rain pushes south-eastwards across England and Wales, says the BBC. Scattered showers will linger over northern Scotland throughout, and it will be dry and cloudy elsewhere.

Tonight there will be scattered showers for northern Scotland, and southern areas, elsewhere will stay dry. There will be clear spells in places, especially later in the night, but there will be blustery winds around the coasts.

Tomorrow will bring a bright and dry start for most, with cloud thickening later. Any lingering showers will clear by the afternoon. Rain will begin to edge into north-western areas in the evening.