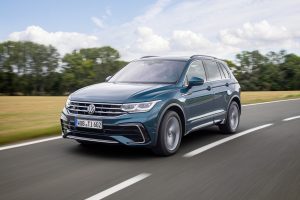 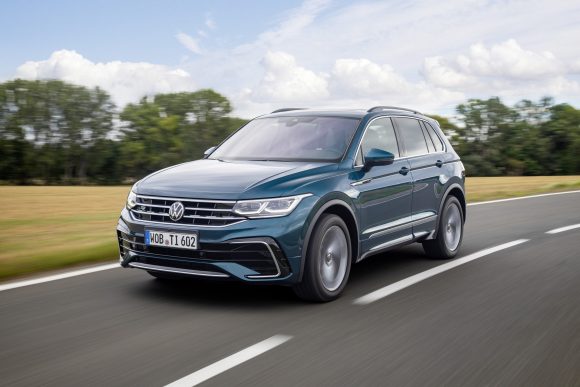 Half of England now in heightened restrictions

More than half of England is living with heightened coronavirus restrictions after the severest measures came into force in Lancashire and Londoners were banned from meeting indoors.

Pubs in Lancashire that cannot function as restaurants were closed on Saturday, as it joined the Liverpool region in Tier 3 restrictions.

People in London, Essex, York, Elmbridge, Barrow-in-Furness, North East Derbyshire, Erewash and Chesterfield can no longer mix inside with those from other households, including in pubs and restaurants. The new measures placed more than 28m people in England into the top two tiers of restrictions.

Mobile phone loophole used by drivers to be closed

A loophole which can allow drivers to escape punishment for hand-held phone use if they are taking a photo or playing a game will be closed under plans announced by the government.

The Department for Transport is consulting on updating laws so that phone calls and texting are not the only functions banned when behind the wheel.

An exemption will be made under the plans to allow mobiles to be used for contactless payments at a drive-thru takeaway, though. The change in law would apply across Britain and is expected to come into effect early next year.

British Airways has been fined £20m over a 2018 data hack, the Information Commissioner’s Office (ICO) has announced.

Investigators found the airline should have identified the security weaknesses which enabled the attack to take place.

The carrier failed to protect the personal and financial details of more than 400,000 customers, the ICO said. It did not detect the hack for more than two months.

Volkswagen has expanded the engine range on its Arteon executive car as well as announcing pricing for the new Tiguan SUV.

Order books have now opened for the latter, with prices starting at £24,915. The refreshed line-up incorporates six engine and gearbox combinations with four trim levels.

Meanwhile, the Arteon Fastback and Shooting Brake engine line-ups have been expanded, with 13 combinations of engine and gearbox now available on each.

JD Wetherspoon chairman Tim Martin said he was unable to ‘rule out’ future job cuts as the company reported its first annual loss in 36 years.

The company said it saw an increase in business in the weeks following the easing of lockdown but the new restrictions and 10pm curfew have seen this fall back.

The SMMT has warned of the impact of leaving the EU without a trade deal.

Mike Hawes, chief executive of the SMMT, said leaving the EU without a deal would have a ‘devastating’ impact on the motor industry, hitting the economy and jobs in every region of the country.

He said: ‘To avoid permanent damage, we urge both sides to keep talking, to remain calm but work with renewed vigour on a deal that supports automotive, a sector that is the UK’s biggest exporter of goods and one of the UK and Europe’s most valuable economic assets.’

The John Lewis Partnership warned it will continue to cut costs as it outlined a new growth strategy aimed at reviving profits.

The retail giant, which runs the John Lewis department store chain and Waitrose grocery arm, said it wants to save £300m each year by 2022 by further streamlining its head office and operations.

The announcement comes months after it revealed plans to shut eight John Lewis stores with the loss of 1,300 jobs and the closure of four Waitrose stores in a move which hit 124 jobs.

The pound put on a resilient showing to close higher despite the Prime Minister telling businesses they should be ready for a ‘no deal’ on Brexit following negotiations with the EU.

UK-based multinational firms had a strong performance despite the strengthening pound, helping the FTSE 100 to rebound from a dire session on Thursday.

Change on the way

The BBC reports that it will be quite overcast and dull for the majority of the country today with scattered light showers and patchy drizzle possible. Some sunny spells are possible in central and eastern parts.

Tonight will be rather cloudy and misty for most of the country. Patches of drizzle and scattered showers will be possible at times. Some clear spells may develop in Wales and southern England.

Much of Sunday will be mainly dry and cloudy with the best chance of sunny spells in Northern Ireland and southern Britain. However, rain will push into western areas later on.