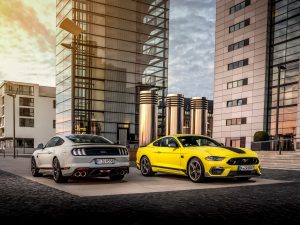 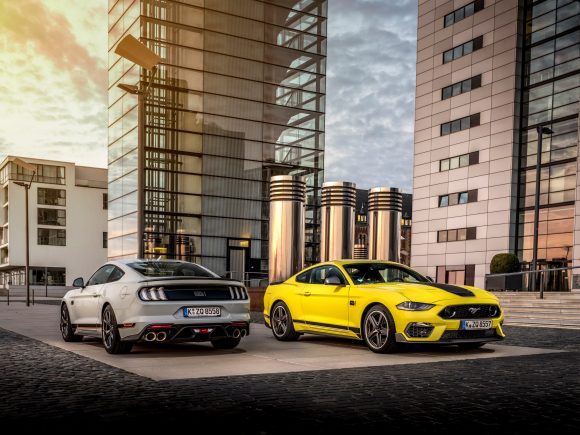 The outsourced test and trace system has failed to reach nearly a quarter of a million close contacts of people who have tested positive for coronavirus.

Private firms Serco and Sitel failed to contact 245,481 contacts in England either online or from call centres over four months – missing nearly 40 per cent of contacts, figures show.

Labour said the figures show test and trace is ‘on the verge of collapse’ and highlight the need for a short national lockdown to allow the government to fix the system.

Serco profits to soar after Test and Trace contract

Outsourcing giant Serco has said it expects profits to exceed expectations in 2020 as a result of the uptick in work since the global pandemic.

The company, which is one of the largest involved in the government’s Test and Trace scheme, said it had achieved strong revenue growth in the three months from July, highlighting extensions to contracts to provide test sites and call handlers.

Bosses said this was ‘an indication of our customer’s satisfaction with the quality of work we have delivered’ as part of the £12bn committed by the government to the system.

The Ford Mustang Mach 1 has been confirmed for sale in Europe for the first time.

This limited-edition version of the iconic muscle car is claimed to be the ‘best-handling Mustang ever to reach Europe’, boasting performance upgrades to the exterior bodywork, engine and mechanical underpinnings.

Under the bonnet, the Mustang’s V8 engine has been modified with 454bhp and 529Nm of torque. Upgrades include an open air induction system, intake manifold and 87mm throttle bodies from the Mustang Shelby GT350.

Former prime minister Gordon Brown has warned the UK is heading for a double cliff edge of Brexit and an economic collapse caused by the Covid-19 pandemic.

Brown, who is the longest serving chancellor of the exchequer in modern times, said the impending double whammy would cost jobs.

He said the Chancellor Rishi Sunak would have to introduce further measures to limit the impact of rising unemployment, as his replacement for the costly furlough scheme was ‘very limited’.

Pubs and restaurants in one of London’s main hotspots were bustling yesterday but businesses admitted they do not know how to enforce the latest restrictions.

The capital was placed into Tier 2 lockdown measures at midnight on Friday, meaning it is now illegal for Londoners to socialise indoors with people outside their household.

Soho bar and restaurant owners said they had seen a slight drop in customer numbers compared to last weekend, but that it could be down to the falling temperatures rather than the latest measures.

Pret A Manger is to close six more shops and cut about 400 jobs after its recovery slowed in the face of recently tightened restrictions and rising Covid-19 case numbers.

It comes just two months after the coffee and sandwich chain axed 2,800 roles as part of a restructuring in which it closed 30 sites.

The food-to-go retailer said it has enjoyed ‘consistent sales growth’ in the past four months since but this has ‘slowed since the end of September’. The sites are believed to be in London.

One in five working families believe they have been treated less fairly at work because of their childcare responsibilities during the virus crisis, new research suggests.

Work-life balance charity Working Families said its survey of 746 working parents found those working part-time are more likely to feel they have been treated differently since the start of the pandemic.

The charity said its poll underpins its call for caring responsibilities to be covered in the Equality Act, providing a legal foundation to tackle workplace discrimination against parents and carers.

A record high of £59.1bn was spent on debit cards in July amid signs that the coronavirus pandemic is accelerating the trend towards internet shopping.

Debit card spending surged by nearly a fifth (17.9 per cent) month-on-month and was also up by 9.4 per cent compared with July 2019, UK Finance said.

It suggested that, amid ongoing economic uncertainty, people may be choosing to make more small purchases on their debit card, rather than using credit cards, which are typically used for big ticket purchases such as white goods and holidays. Credit card spending remained below levels seen a year earlier.

She had hoped her Death By Dangerous Driving (Sentencing) Bill would progress to the next stage in the parliamentary process on Friday.

But a shout of ‘object’ was heard in the Commons chamber when the Bill’s title was read out, meaning it could not receive a second reading. 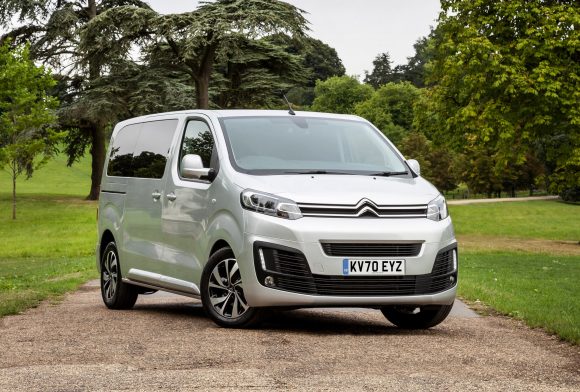 Citroen’s SpaceTourer MPV range has been bolstered with the introduction of an efficient new engine.

The new Blue HDi 140 unit offers CO2 emissions reductions of up to 11g/km against outgoing models and is available with either a six-speed manual or eight-speed automatic transmission.

Prices for the new SpaceTourer fitted with the 140 BlueHDi engine start from £40,885 in medium length specification.

The BBC says it will be mainly dry and cloudy with the best chance of sunny spells in western areas. However, rain will push into Northern Ireland and the far north of Scotland tonight.

Rain will continue to spread north-east across Northern Ireland and Scotland. Elsewhere, it will remain largely dry with clear spells in central and eastern areas of England and a moderate breeze.

Monday will be an unsettled and breezier day with outbreaks of rain in the north and west while the south-east remains mostly dry with sunny spells. It will feel milder in a freshening southerly wind.