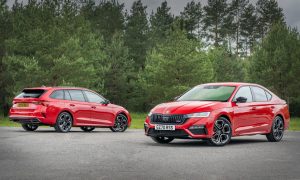 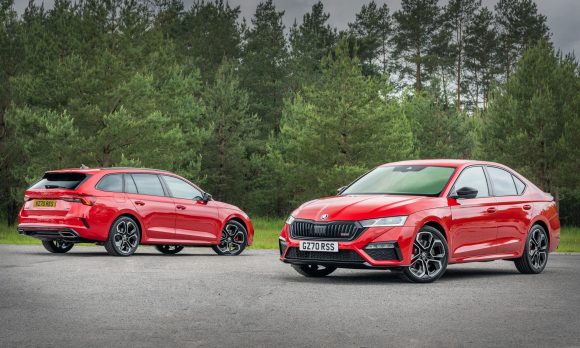 Pubs could be closed in new Covid crackdown

Swathes of northern England are facing the prospect of tough new coronavirus restrictions – including the possible closure of pubs and restaurants – amid fears the disease is spiralling out of control.

Ministers were said to be considering the new measures, which could come as early as Monday, according to media reports, as infection rates continue to soar in cities such as Manchester, Liverpool and Newcastle.

Chancellor Rishi Sunak is finalising a package of financial support for the sector, the Financial Times reported, amid fears of a fresh wave of job losses. Downing Street and the Department of Health and Social Care both declined to comment on the reports.

The G-CIVB and G-CIVY 747 models are set to take off at 8.30am and will perform a rarely seen synchronised dual take-off on parallel runways.

It comes following the retirement of the airline’s fleet of jumbo jets, which was brought forward as a result of the impact the Covid-19 pandemic has had on the airline and the aviation sector.

Skoda has announced that its performance Octavia vRS will hit the market at the end of the month priced from £31,495.

Both a hatch and estate version will be available, with the latter commanding a slightly higher price tag of £32,695.

Donald Trump has credited an experimental drug treatment with helping him recover from Covid-19 and suggested his diagnosis could be a ‘blessing in disguise’ for the nation’s battle against the pandemic.

In a new White House video posted yesterday, Trump said his illness had shed light on an experimental antibody cocktail that he credited for his improved condition.

Seemingly sensitive to the fact that his treatment is far from that received by average Americans, he promised to swiftly get the drugs approved for use – and for free – even though he does not have the power to order that himself.

800 jobs to go as Greene King shuts dozens of pubs

Greene King has said it will shut dozens of pubs with the loss of 800 jobs after being hit by tighter restrictions in the face of the pandemic.

The company said it will keep 79 of its sites shut for the time being, with around one third of these closures expected to be permanent.

It called on the government to provide urgent support for the hospitality sector while tightened restrictions, such as the recent 10pm curfew, remain in place.

Traders struggled to decide whether to run for the hills or pile all-in on the unfolding drama taking place in the US, following President Donald Trump’s decision to end talks over a new spending package.

Instead they went for a meagre shrug, with the London Stock Exchange’s leading index closing the day barely moving.

The FTSE 100 closed the day down 3.69 points at 5946.25. European counterparts were equally unsure with the German Dax flat and French Cac down 0.34 per cent.

Tesco saw its profits rise strongly in the first six months of the financial year, despite shelling out more than half a billion pounds to fight the effects of the Covid-19 pandemic.

The retailer said it made a pre-tax profit of £551m in the first half – an almost 29 per cent increase compared with the same period in 2019 – on revenue of £28.7bn, up 0.7 per cent. Sales in the UK and Ireland were up more than eight per cent.

Britain’s Fox’s Biscuits business has been sold to Italian Nutella and Kinder chocolate giant Ferrero in a £246m deal.

The Italian confectioner has agreed to buy Fox’s Biscuits from supermarket chicken supplier 2 Sisters Food Group, including the biscuit factories in Batley, West Yorkshire, and Kirkham in Lancashire. 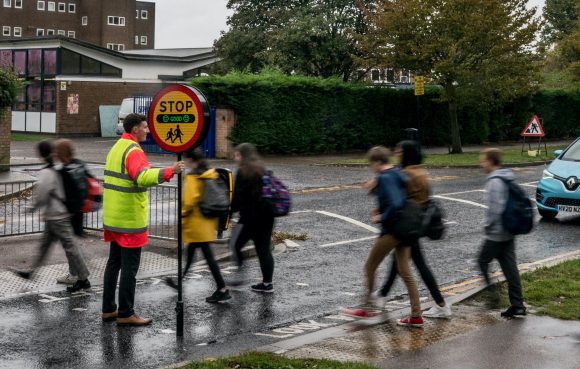 A display on the side of the lollipop displays the exact concentration of fine particulates in the air – known as PM2.5 – measured via an in-built air sensor. The pollution level is then relayed in real time to road users.

On the opposite side of the board is a simple measure which showcases whether or not the air quality is ‘good’, ‘okay’ or ‘poor’.

The average UK house price is approaching a quarter of a million pounds after property values surged by 7.3 per cent annually, according to an index.

Halifax said the 7.3 per cent annual jump in September was the strongest growth since June 2016.

Any overnight rain will clear in the south to leave mostly cloudy skies across England and Wales at first, says the BBC. It’ll turn sunny in the afternoon for many with showers in Scotland and Northern Ireland.

Tomorrow, a band of rain will move across England and Wales, becoming more showery in the afternoon. Elsewhere it will be drier in eastern areas, with scattered blustery showers in the west.