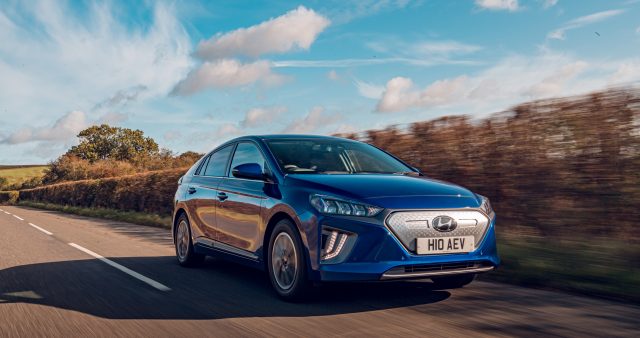 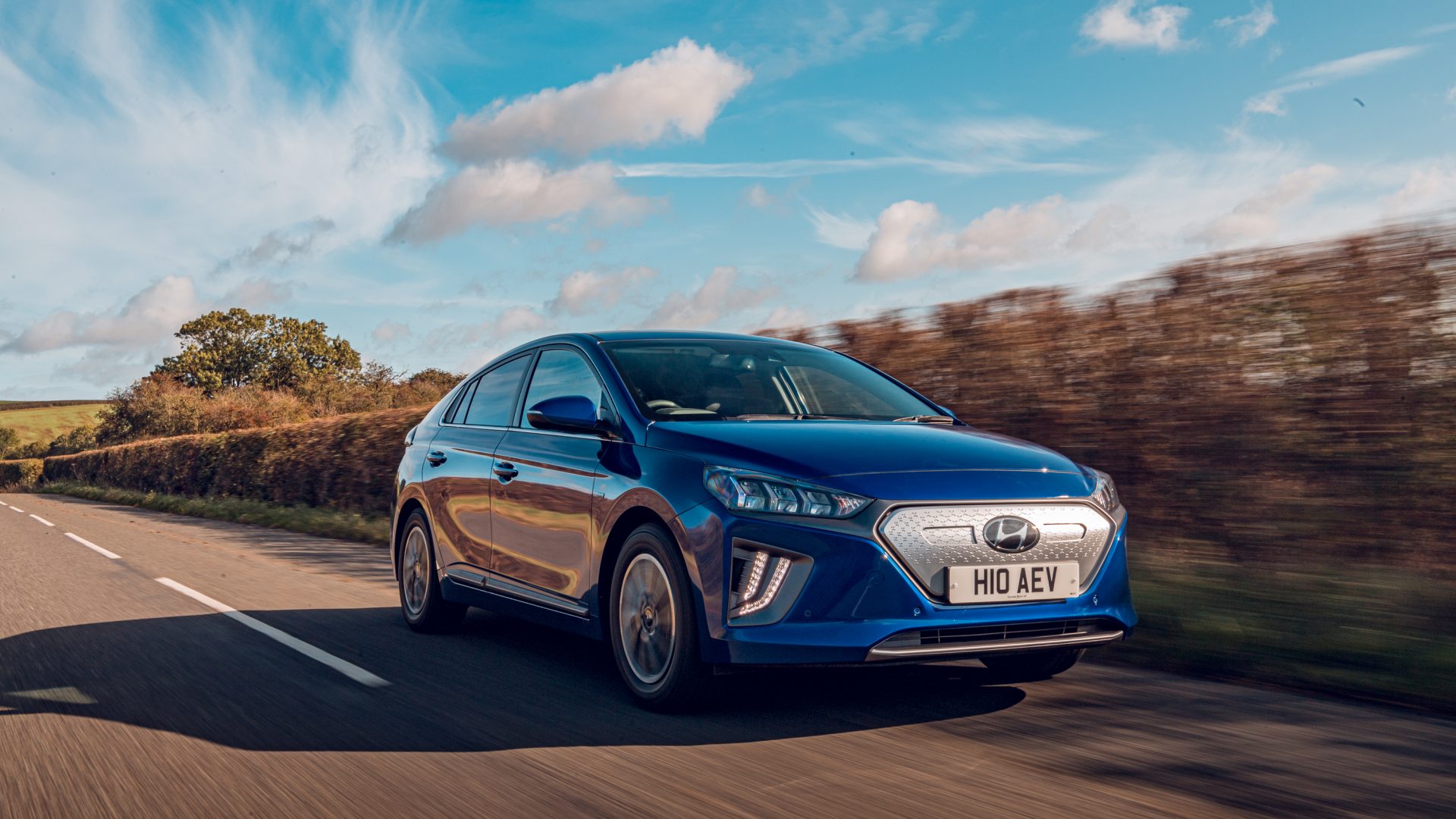 AA Cars said searches for EVs on its platform have been growing steadily year after year, increasing 47 times (4,623 per cent) since 2015. Last year, interest in electric cars grew by 18.85 per cent year-on-year.

The company predicts demand will increase by a further 42 per cent during 2021.

AA Cars analysis shows London had the highest number of searches for EVs in the country, with nearly 55,000 searches for used EVs on the platform in the past two years.

The firm said this is likely due to London’s larger population and the upcoming extension of its Ultra Low Emission Zone.

London was followed by the UK’s other major cities, with Bristol recording the second highest number of searches for EVs in 2019 and 2020, followed by Birmingham, Manchester and Liverpool.

Walsall was home to the most searches per 100,000 people in 2020, followed by Newcastle and Burton upon Trent, Staffordshire.

Towns and cities with the greatest number of searches for EVs per 100,000 people in 2020

It’s not just large cities which are seeing rises though as more rural areas such as Taunton, Somerset, saw the UK’s biggest increase in searches for used EVs on the AA Cars site last year.

Drivers in Taunton made more than 2,200 searches for EVs in 2020, with interest up 14 times (1,395 per cent) compared to the previous year. Searches increased by 453 per cent in Kingston upon Hull and 315 per cent in Coventry.

James Fairclough, CEO of AA Cars, said: ‘Interest in EVs and environmentally friendly vehicles has been growing at pace over recent years and has accelerated further still during the pandemic.

‘The good news for drivers taking their first steps towards buying an EV is that there is an ever-growing fleet of electric cars coming onto the secondhand market.

‘It means there is more choice than ever before, and many affordable models available, with prices significantly lower than the cost of buying a brand new EV.

‘Many secondhand EVs are nearly-new, often driven by someone for a couple of years under a car finance agreement, meaning they will still be within the manufacturers’ warranty period.’

Fairclough added: ‘We know drivers still have some questions about used EVs. For peace of mind, we recommend drivers always look for a car with a full service history, as this will mean it will have had all its software updates, and regular inspections.

‘It is also important to have a vehicle inspected before purchase, to ensure there are no hidden defects which could prove costly down the road.’

Fairclough also said the AA has also launched ‘Smart Lease’ which allows drivers to lease a brand new electric vehicle for a fixed price, which includes servicing and maintenance, vehicle tax and VAT.

‘This is a great introduction for anyone who wants to try an EV, but doesn’t want to commit to purchasing one outright,’ he said.