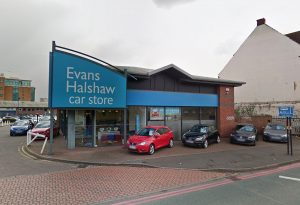 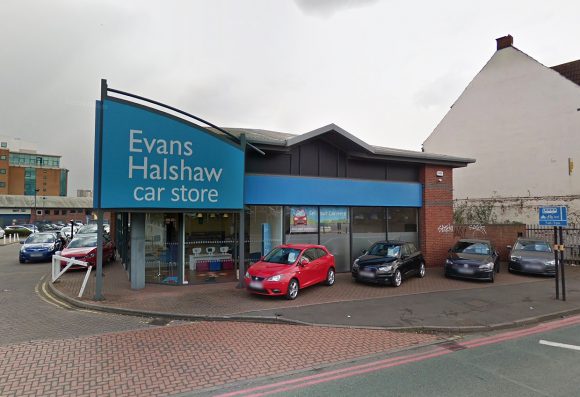 The listed dealer group reveals in its annual report that Mark Akbar, former vice president of sales & F&I for AutoNation in the States, has been appointed MD of its used car division.

It will look to take on new online used car start-ups Cazoo, Carzam and Cinch with a digitally-led business backed up by a network of used car super centres.

The dealer group has been busy shedding its existing Car Store showrooms revealing 22 of its 24 sites, and two preparation centres, have been closed.

It says 15 have either been sold, had their leases surrendered or been sublet as of the end of February this year. Several of the remaining sites are under offer.

The report says: ‘We believe the UK is the most attractive used vehicle market globally, with a ratio of over three used vehicles sold for every one new.

‘Work is currently in progress to develop an appropriate brand identity to reflect a digitally-led product offer, supported by physical outlets.

‘This will replace the existing Car Store brand.’

Over the next five years Pendragon will open eight physical locations at a cost of £7.5m per centre. The first will open this year.

The group adds: ‘We believe that a combination of a digital proposition and these physical stores will allow us to gain a meaningful share of the target market.’

In the first half of 2020, the used car division lost £1.7m but the closure of stores and a ‘more efficient operating model’ saw it turn a profit in the second half of the year of £500,000.

The report adds: ‘We believe that Pendragon is significantly advantaged today against its peers, with an ability to leverage the complementary attributes of the wider group to provide a steady source of suitable stock, an ability to source parts for preparation at scale advantaged pricing, a high level of brand- referrals within the group and cross-group technical ability.

‘In addition, the data capabilities we plan to build will allow us to leverage further scale advantages into a digitally-led, standalone used car proposition and drive higher margins.’

Pendragon turned its fortunes around during the Covid-19 pandemic to post a full year profit before tax of £8.2m for 2020.

The third most profitable car dealer group – according to our Car Dealer Top 100 list (which uses EBITDA as a benchmark) – continued on its ‘road to recovery’ by swinging from an underlying loss before tax in 2019 of £16.4m.