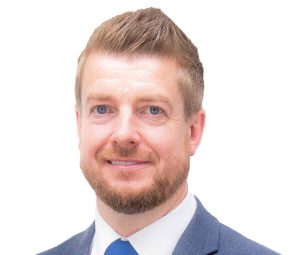 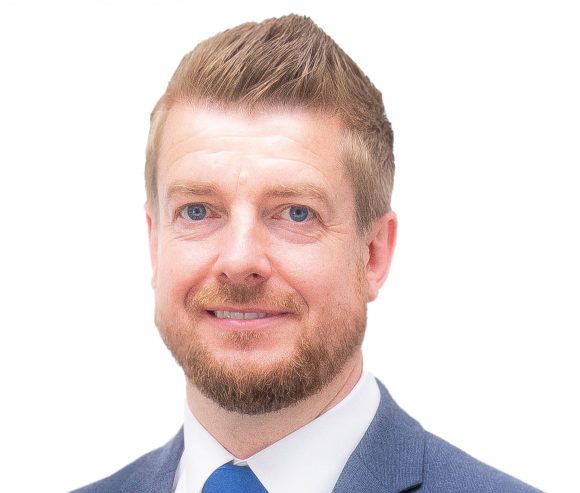 The group operates 50 franchise outlets across a range of major vehicle manufacturers, with 26 sites in the East Midlands, north-west of England, South Yorkshire and Lincolnshire.

Harris, 45, will take on responsibility for Pentagon’s two multiple franchise dealerships in Lincoln – Vauxhall, Mazda, Citroen, Peugeot and Jeep in Tritton Road, plus Renault, Dacia and Mitsubishi on the Outer Circular Road – as well as the group’s Peugeot and Seat franchises in Scunthorpe.

He brings extensive experience in the retail automotive sector, having started in sales at Robins & Day Peugeot, Lincoln and Sheffield, progressing to general management, before joining Bristol Street Peugeot in Oxford as general manager and subsequently joining the Hartwell Group, where he headed a large multi-franchise business including Vauxhall, Ford, Citroen, Fiat and was also Hartwell’s brand manager for Nissan.

Following this, Harris was a regional franchise director at Evans Halshaw with responsibility for the Peugeot division, Citroen York and Motorhouse Cheltenham. Most recently, he has been head of business with Sytner Group/The Car People/CarShop in Manchester and Sheffield, where he handled an £80m turnover and a team of 140 people.

Pentagon managing director David Lewis said: ‘We have an outstanding team working right across the group’s business operations. People of the calibre of Alwyn Harris are important to the future development of our business. We are delighted to welcome him to Pentagon.’