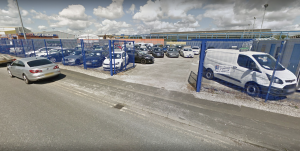 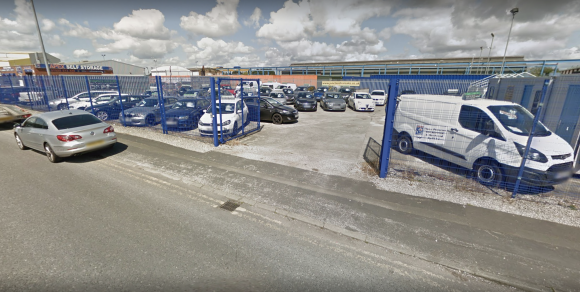 Police are investigating a burglary at a car dealership in Warrington last Thursday (Jan 28) where two vehicles were stolen.

A white Audi and a silver BMW were stolen from Junction 9 Car Sales, on Owen Street, Bewsey, sometime between 00.45am and 1.15am.

Although the Audi was later recovered by police from Watkin Street the BMW still hasn’t been found.

Four men are believed to have broken in to the dealership, described as wearing dark clothing and riding bicycles.

A 36-year-old man from Warrington was arrested on suspicion of burglary, although he has now been released under investigation.

PC Neil Mooney, from Warrington Local Policing Unit, said: ‘We have been following a number of lines of enquiry since the burglary took place.

‘As part of the investigation I am appealing to anyone who may have CCTV or dash cam footage that could assist with our enquiries.

‘I would also appeal to anyone who may have witnessed any suspicious behaviour or have any information to come forward.’

This is the second time Warrington car dealers has been in the news this week, after a teenager was given a three-month youth rehabilitation order for wrecking 31 Skodas.

The 17-year-old trashed the vehicles at Lightcliffe Skoda in Winwick Road on November 2, 2019, and was sentenced last month at the town’s magistrates’ court.

If you have any information, dash cam or CCTV footage please contact Cheshire Police on 101 quoting IML 904832 or you can do so anonymously by calling Crimestoppers on 0800 555 111.