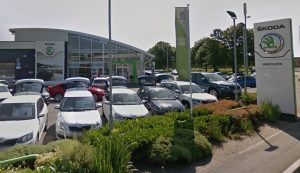 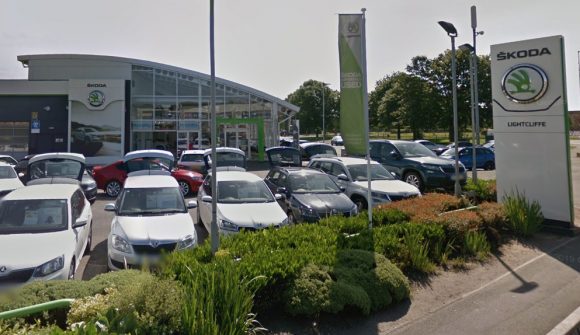 A teenager who wrecked 31 Skodas at a Warrington dealership during a gang’s night of havoc has been given a three-month youth rehabilitation order.

The 17-year-old trashed the vehicles at Lightcliffe Skoda in Winwick Road on November 2, 2019, and was sentenced last month at the town’s magistrates’ court.

He admitted two charges of criminal damage and one of theft, reported the Warrington Guardian.

Five more showrooms in Winwick Road and Ireland Street were vandalised but nobody has been charged over those incidents.

The Warrington teenager, who can’t be identified for legal reasons, was among a gang of up to 50 youths who went on a rampage that saw a disabled five-year-old’s home ransacked while it was empty after being flooded.

They also robbed a 17-year-old girl of her mobile phone, and the teenage boy stamped on it then threw it on a roof. The girl was assaulted by others.

In addition, a crate of cider was stolen from a Tesco Express by him.

He was given a restraining order that stops him from contacting the girl for 12 months and told to pay £58 compensation as well as a £21 victim surcharge.

Car Dealer has approached Lightcliffe Skoda for a comment.

Others in the gang have been dealt with separately and elsewhere.