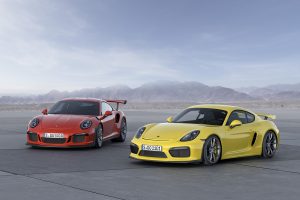 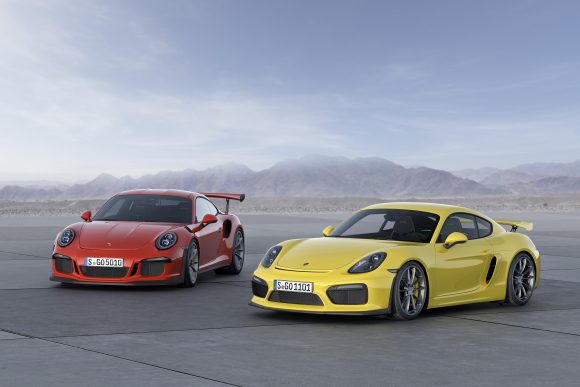 Porsche and Audi offices in Germany raided in dieselgate probe

GERMAN legal officials have carried out raids on Porsche and Audi offices in Stuttgart and Ingolstadt.

Prosecutors from Stuttgart and Munich, as well as around 160 police officers, went to a total of 10 sites in the German states of Baden-Wurttemberg and Bavaria.

The raids were part of a fraud investigation, in which two current Porsche employees and one former one have been connected with the dieselgate scandal.

The trio, whose identities have not been revealed, are under investigation for suspected fraud and false advertising in relation to diesel emissions cheating and manipulation of exhaust data in Porsche vehicles.

Prosecutors confirmed that one of the accused is a member of Porsche’s executive board and the other is a senior manager, while the third no longer works for the manufacturer.

One man, who has not yet been named, has been arrested in connection with the investigation.

Both Porsche and Audi are part of Volkswagen Group, which admitted to cheating emissions tests in 2015, but this is the first time the former of the two manufacturers has had any of its offices raided as a result of the affair.

However, Audi has had its offices raided before, along with Volkswagen, Daimler and BMW.

A Porsche spokesperson told us: ‘We confirm that investigators today inspected and secured documents at the offices of Porsche AG in Stuttgart and Audi AG in Ingolstadt.

‘Audi AG and Porsche AG are cooperating fully with the investigating authorities.

‘Please appreciate that we can’t comment on further details due to the ongoing investigation.’

Stuttgart prosecutors have said the investigation is ongoing and that they are receiving assistance from their counterparts in Munich.

The raids comes a matter of days after Volkswagen began a massive reorganisation, in which it replaced its chief executive officer, Matthias Muller, with former BMW executive Herbert Diess.

MORE: Oodle is going from strength to strength, according to new figures