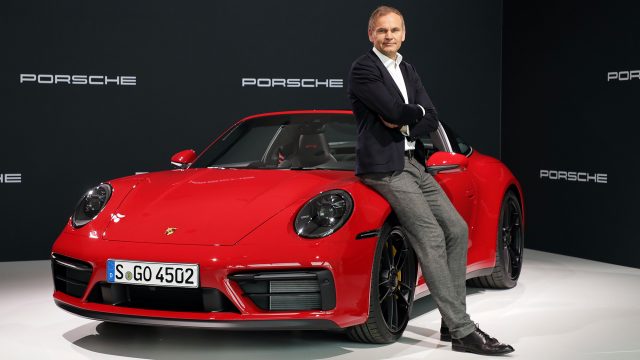 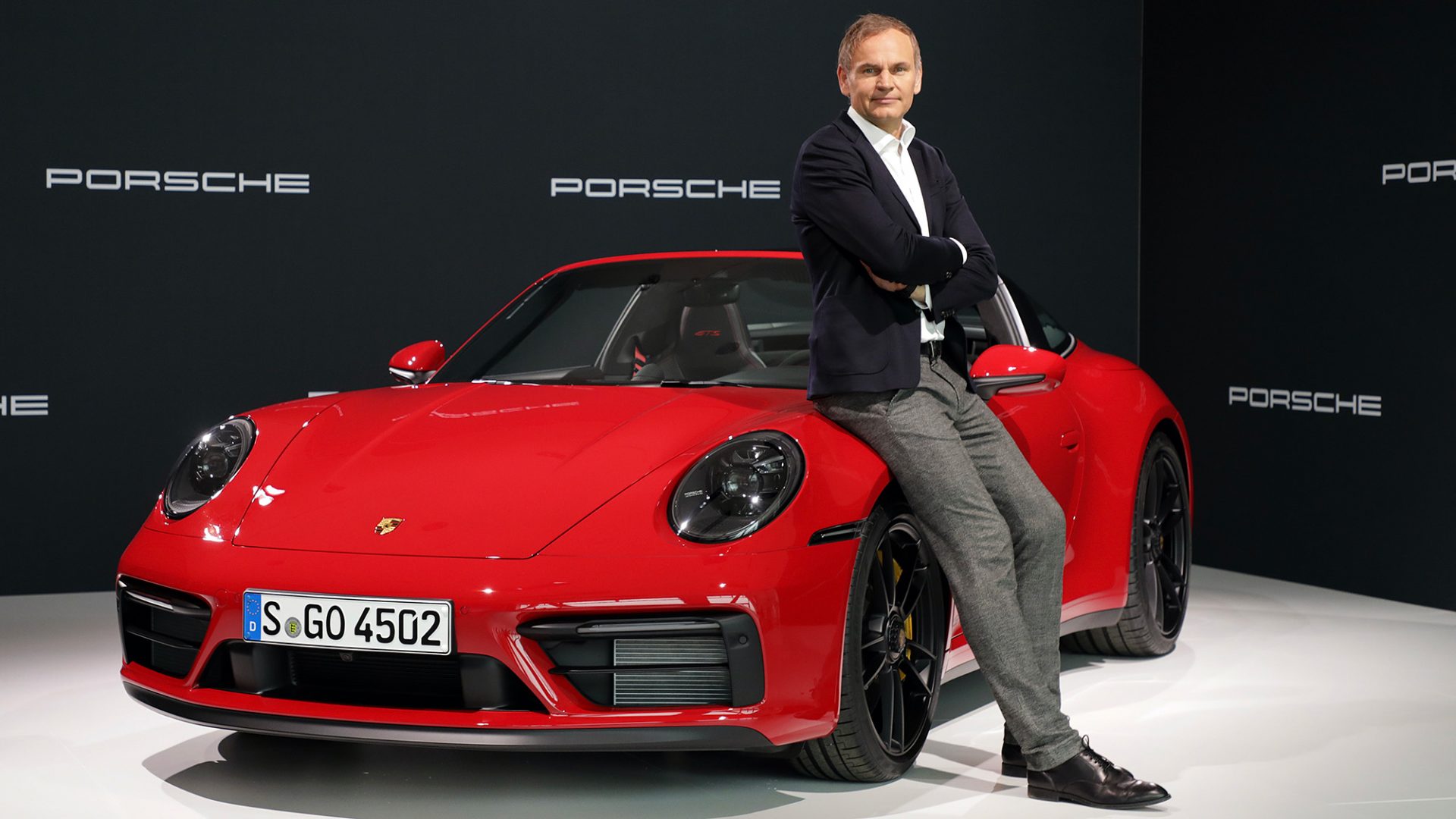 Porsche is poised to reveal more details about IPO

Porsche is going to reveal more details over the next few weeks about its agreement with owner Volkswagen regarding its initial public offering.

Speaking at the luxury car brand’s Capital Markets Day yesterday (Jul 18), Porsche chief executive Oliver Blume, pictured, was reported by Reuters as saying: ‘We are in progress to work on an industrial co-operation agreement with Volkswagen Group.

‘In the upcoming weeks we can go into more details. It will be very important to have a clear contract how independence will be organised.

‘It is important to get more speed and on the other side still using scale effects with Volkswagen Group.’

Porsche SE is VW’s top shareholder, and in February both sides came up with a preliminary agreement to list Porsche.

The IPO could value the sports car manufacturer as high as £166bn, potentially making it one of the biggest stock market debuts in the world.

‘Whether a framework agreement is concluded…is currently open and depends on the approval of both parties’ boards,’ said a statement from the families in February.

The listing is scheduled to take place during 2022’s fourth quarter.