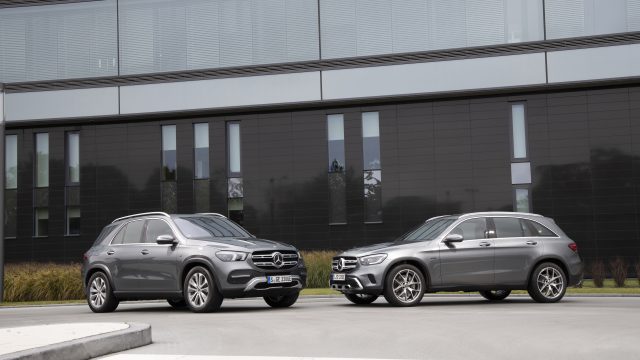 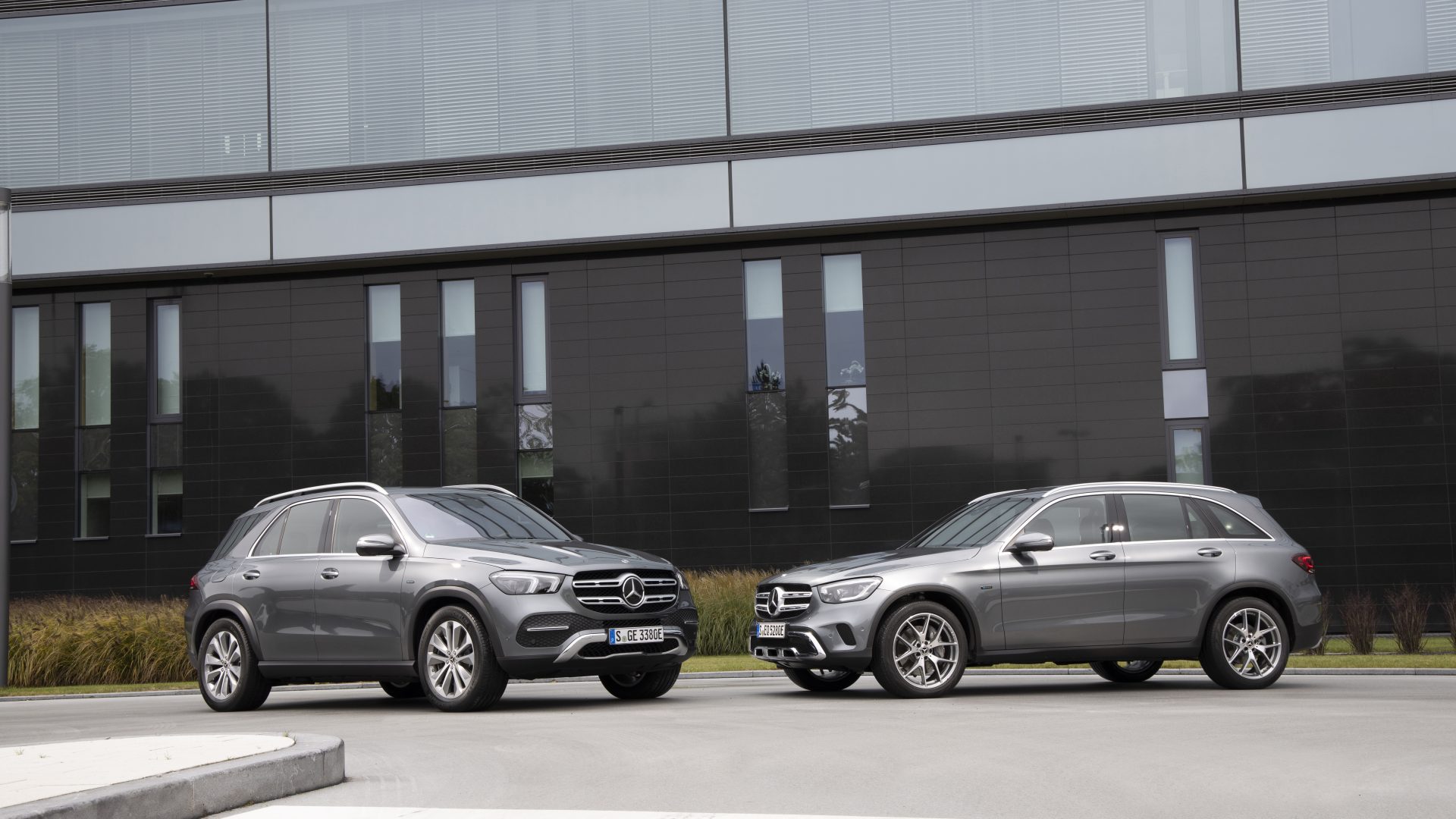 Premium brands benefiting from people having extra savings because of lockdown, data finds

Premium car brands are benefiting from more people than usual having money saved as a result of lockdown, new search data has suggested.

The AA has revealed that Mercedes was the most-searched manufacturer on its used car platform for the first half of 2021.

The Stuttgart-based company was joined in the top 10 by its two traditional rivals – Audi and BMW.

Jaguar also appears on the list, suggesting that people currently have more money to spend on cars than ever before. There are also places for Land Rover, alongside regular big-hitters Ford and Volkswagen.

As reported by Car Dealer, the most searched model in the first half of 2021 has been the Ford Fiesta.

Surprisingly, Vauxhall failed to make the list for the first time in seven years.

James Fairclough, CEO of AA Cars, said: ‘The appearance of the likes of Mercedes and BMW in the list of the most popular marques suggests that people who saved some money during lockdown may now be considering treating themselves to a more luxurious model than they usually would.

‘The motor industry has been quick to adapt to people’s changing needs, and we expect flexible leasing options to become more prevalent throughout the year.

‘They offer those drivers who don’t want to commit to owning a car long-term the chance to drive a brand-new vehicle.’

The full top 10 can be seen below: 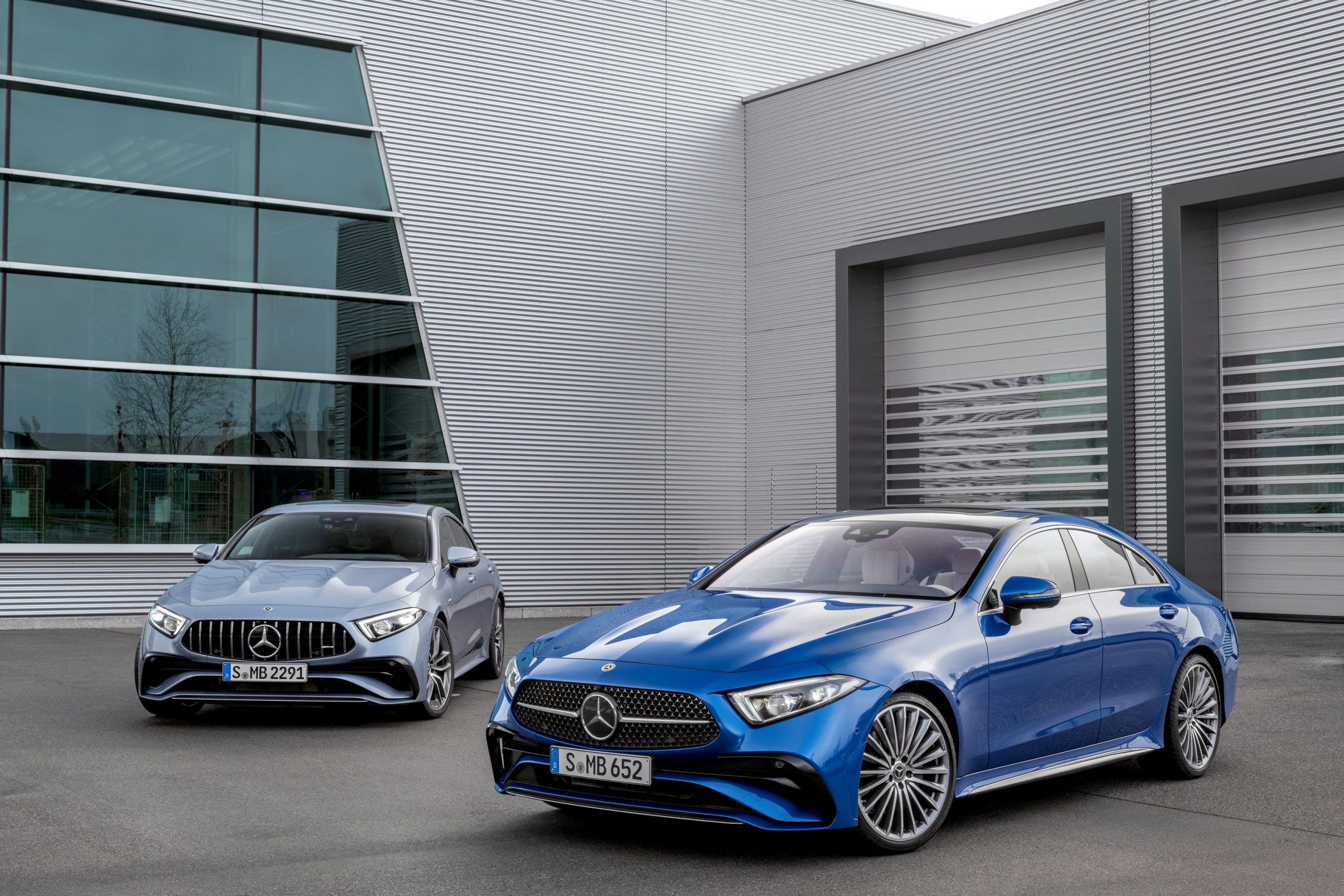 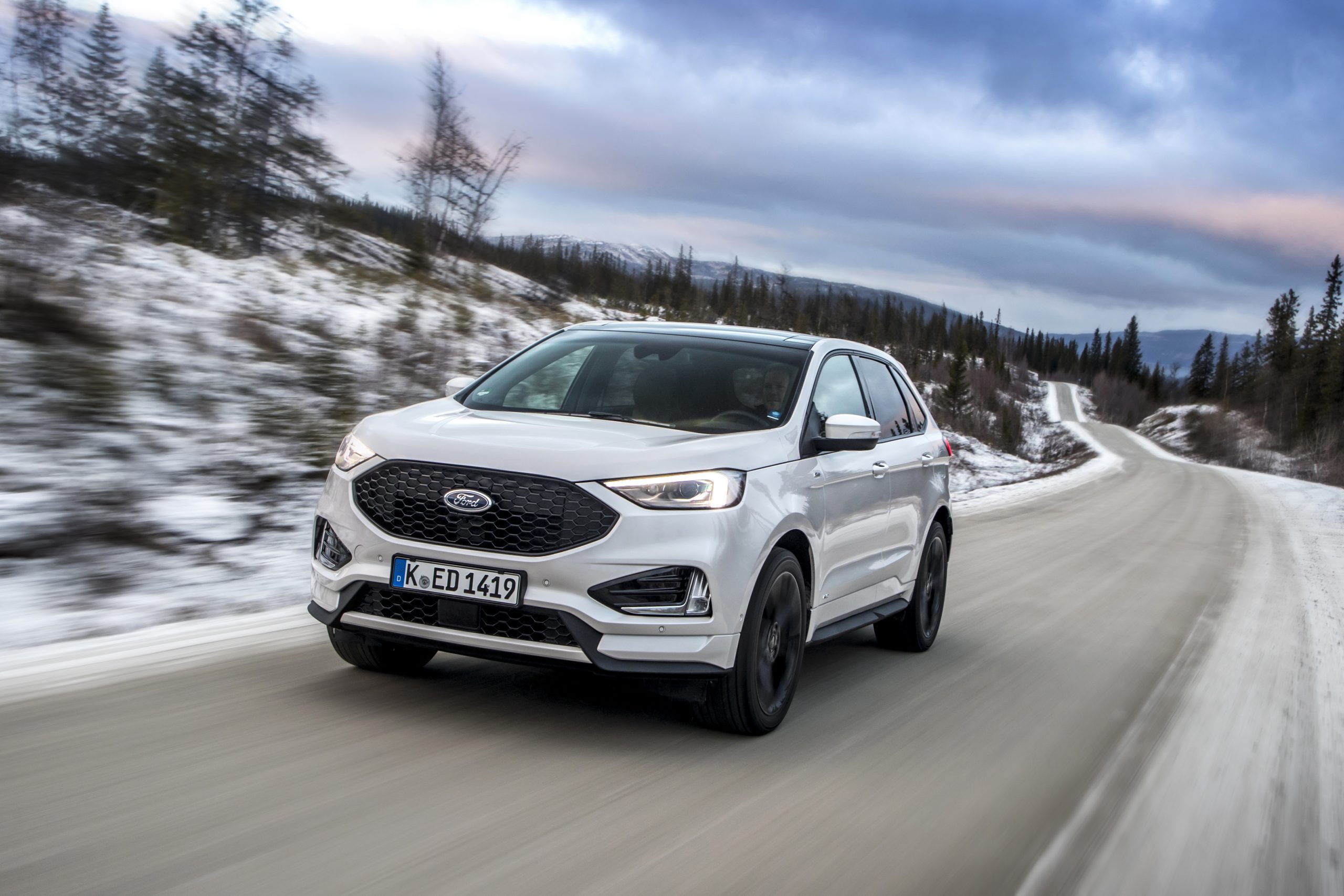 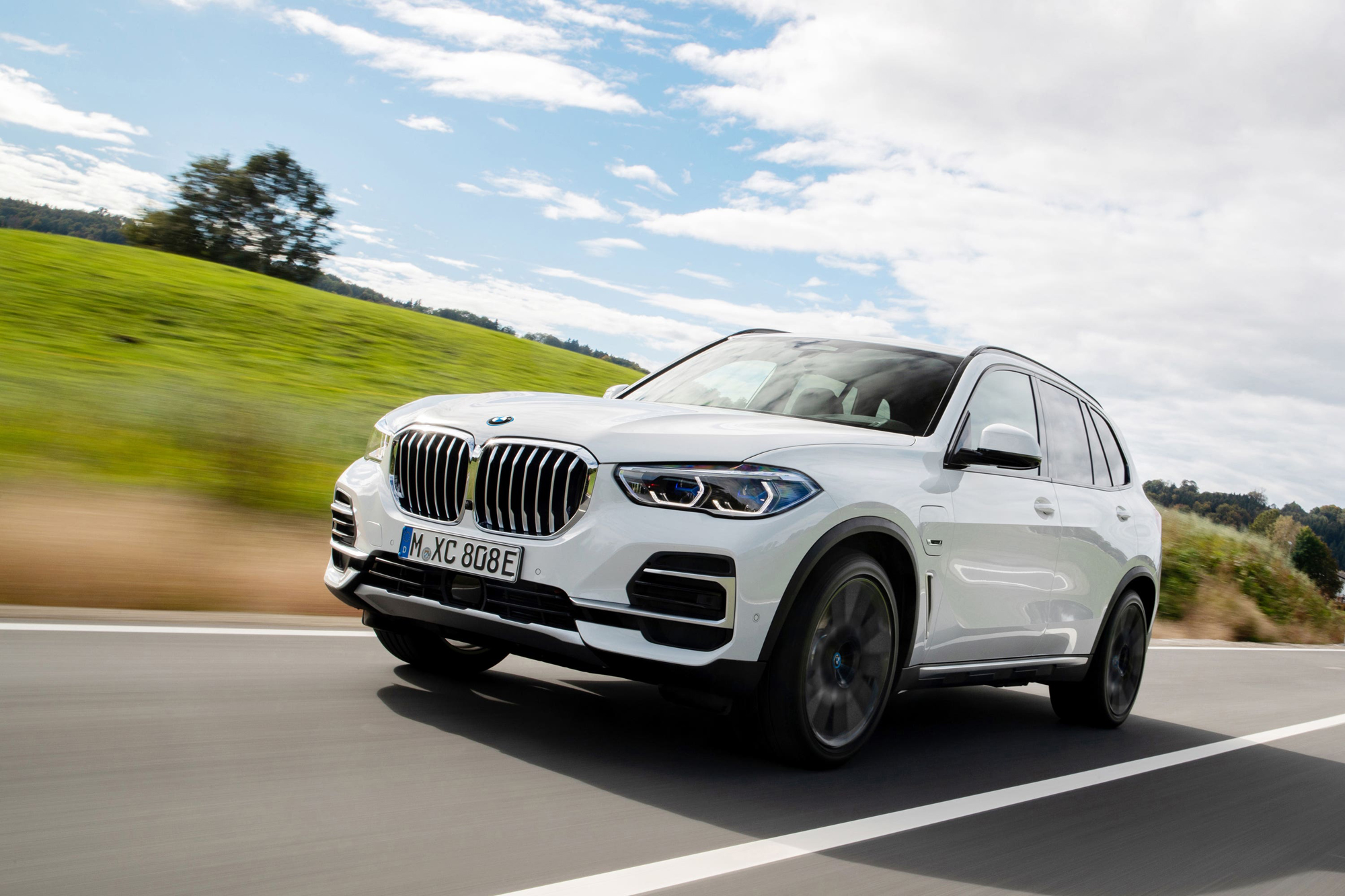 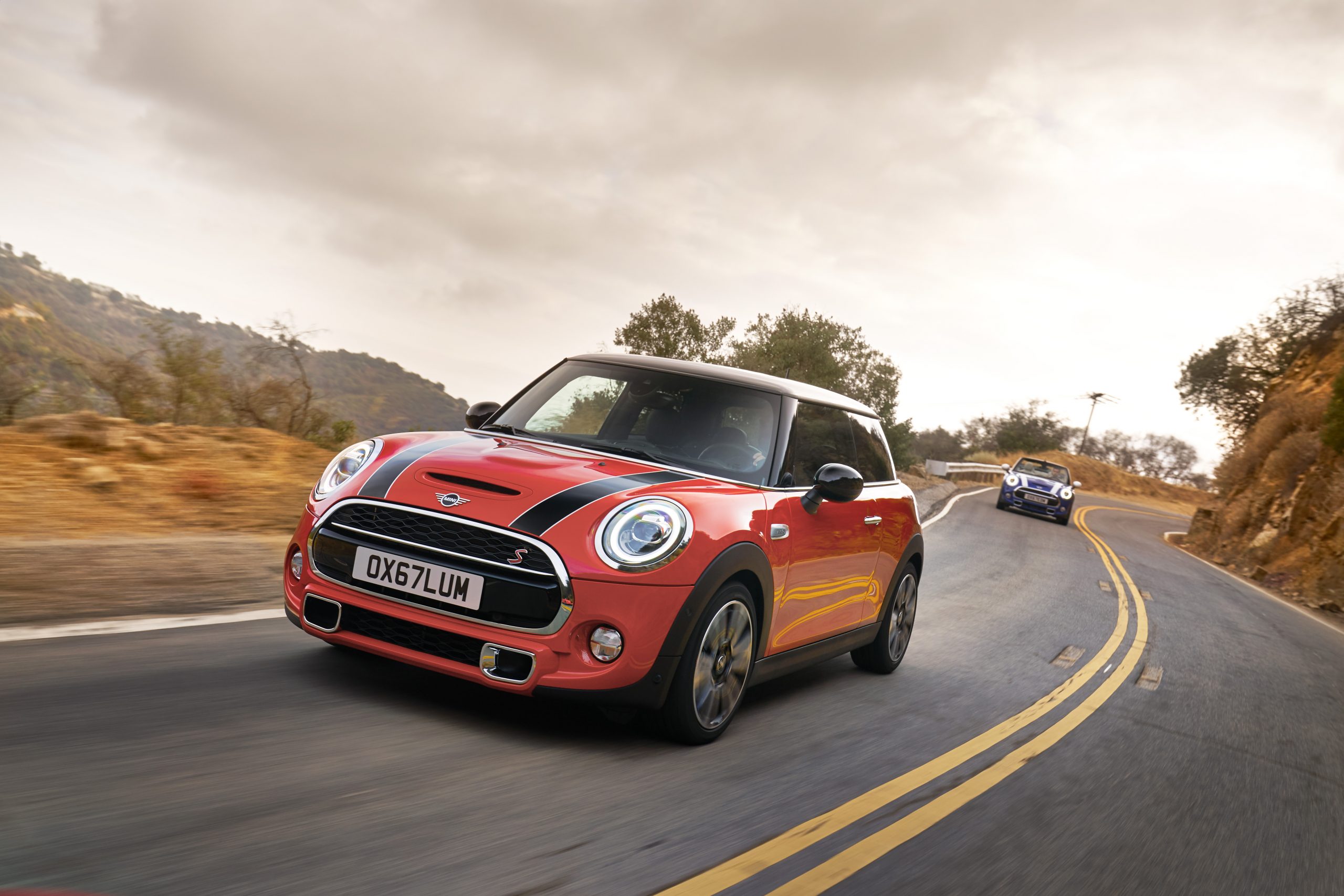 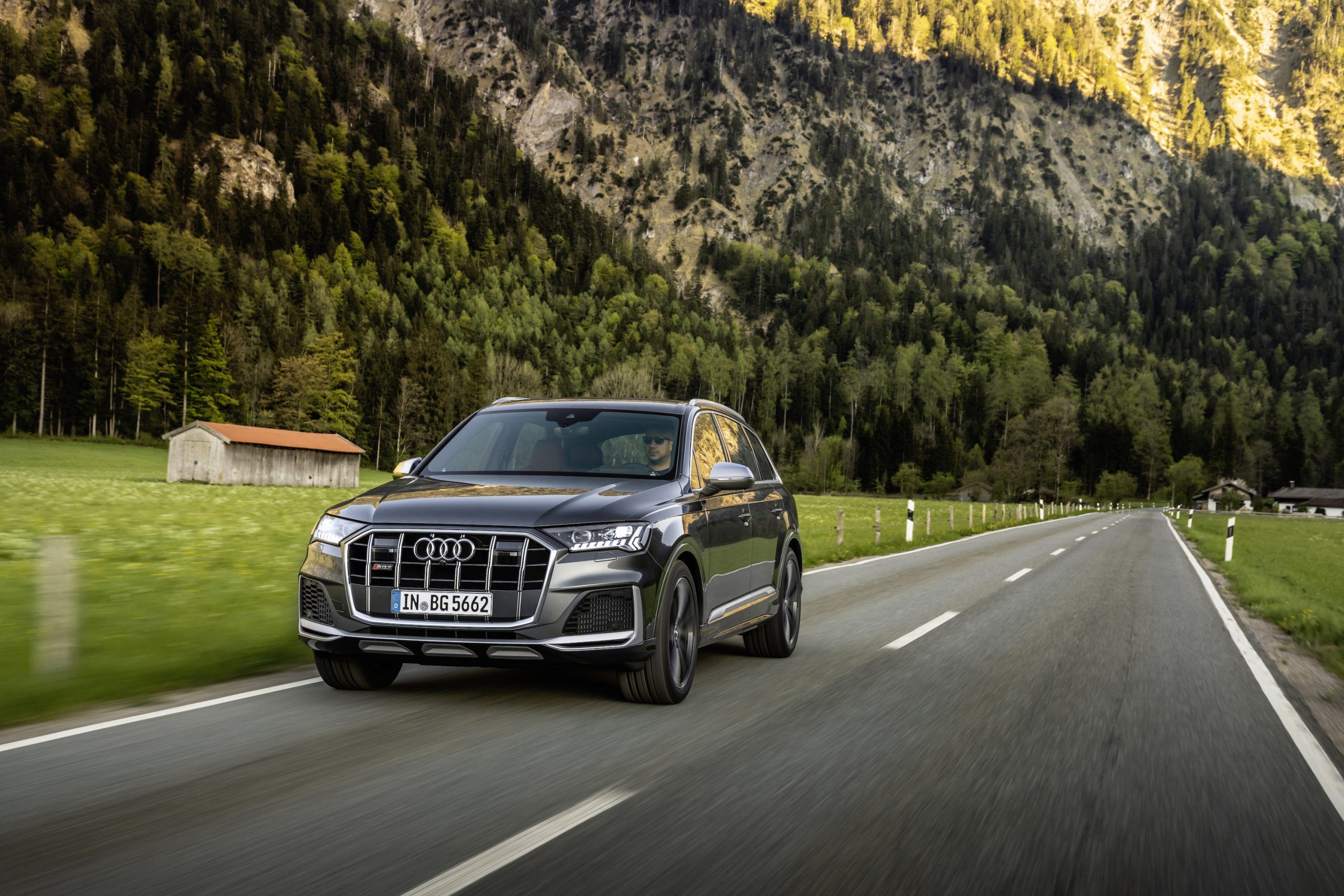 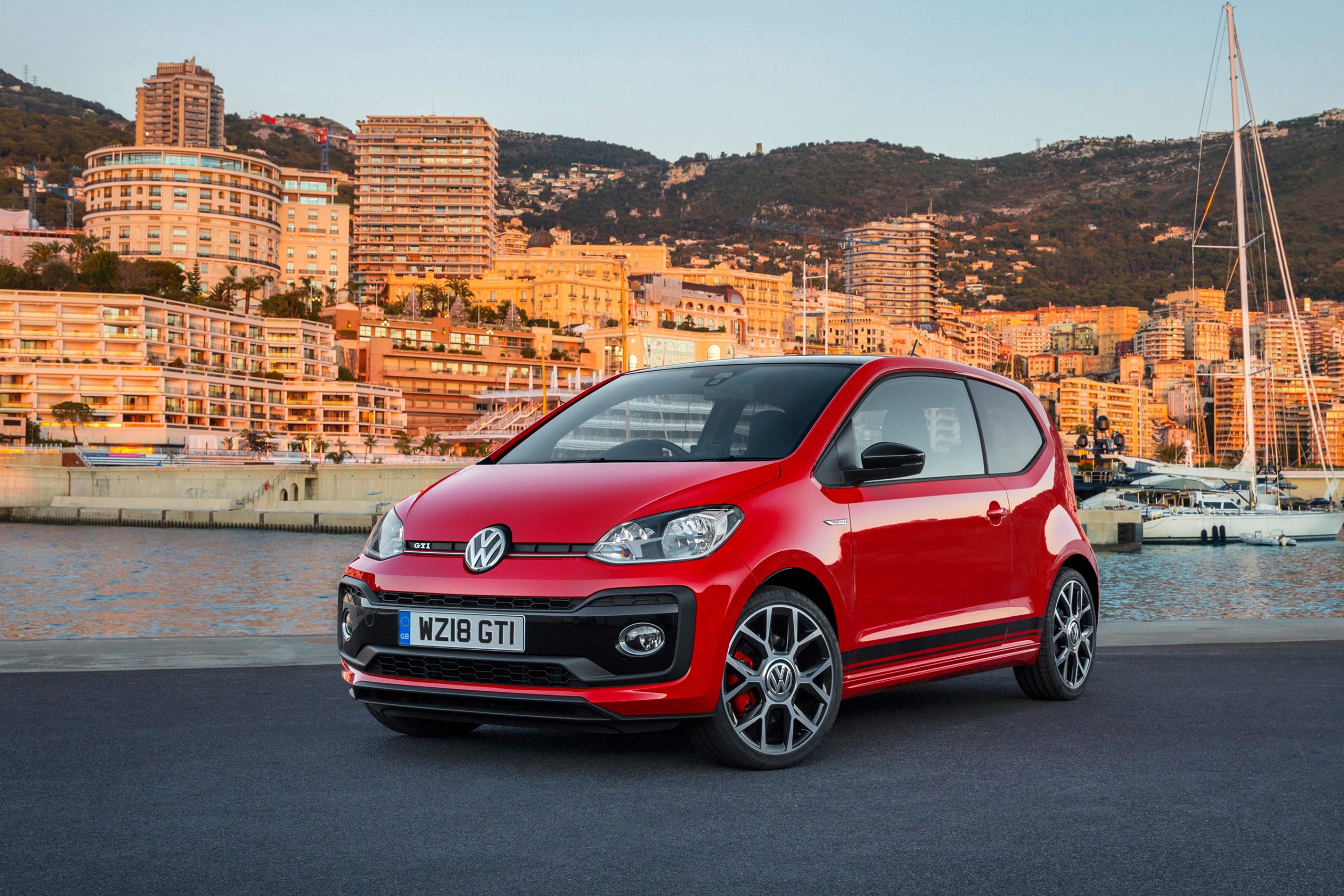 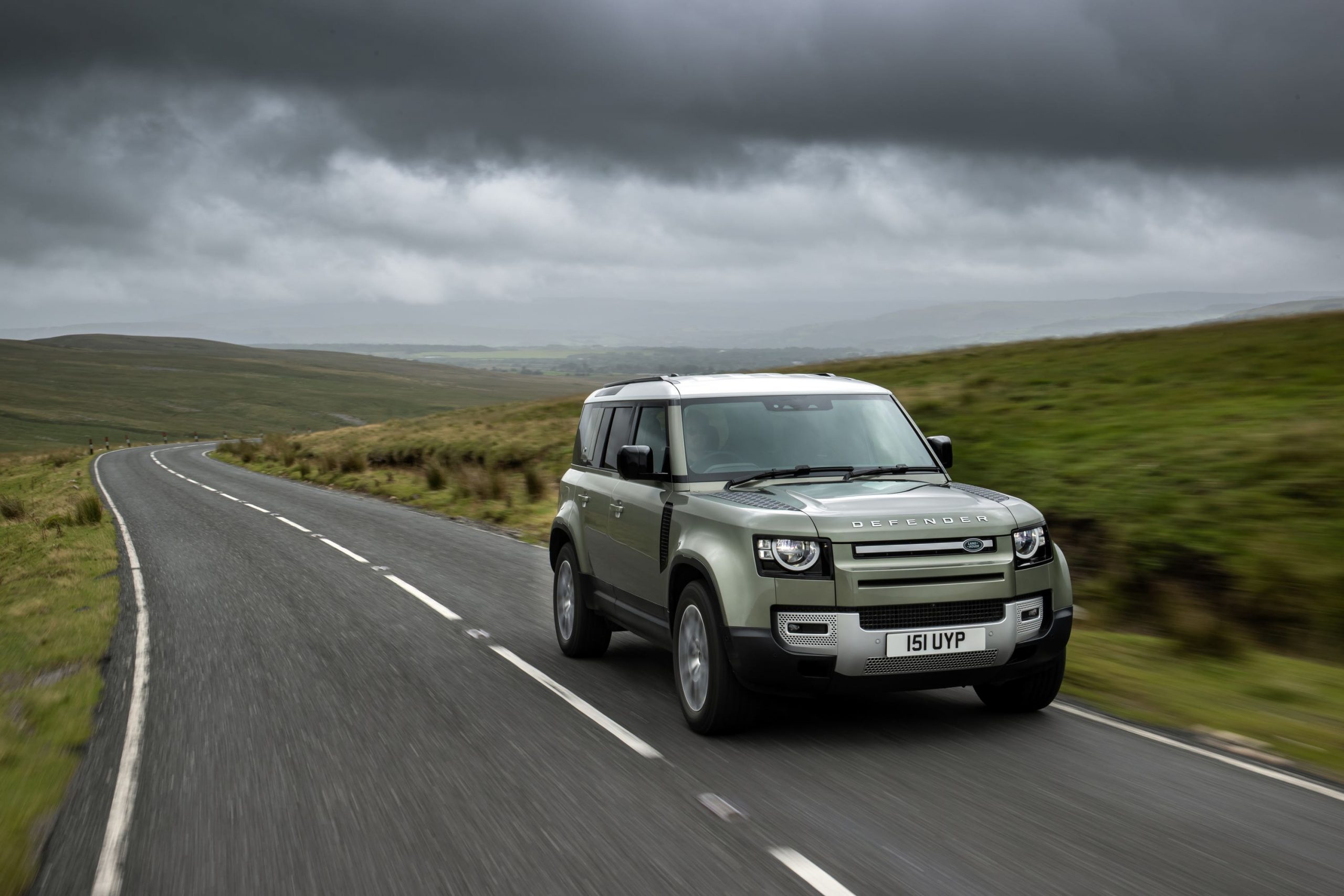 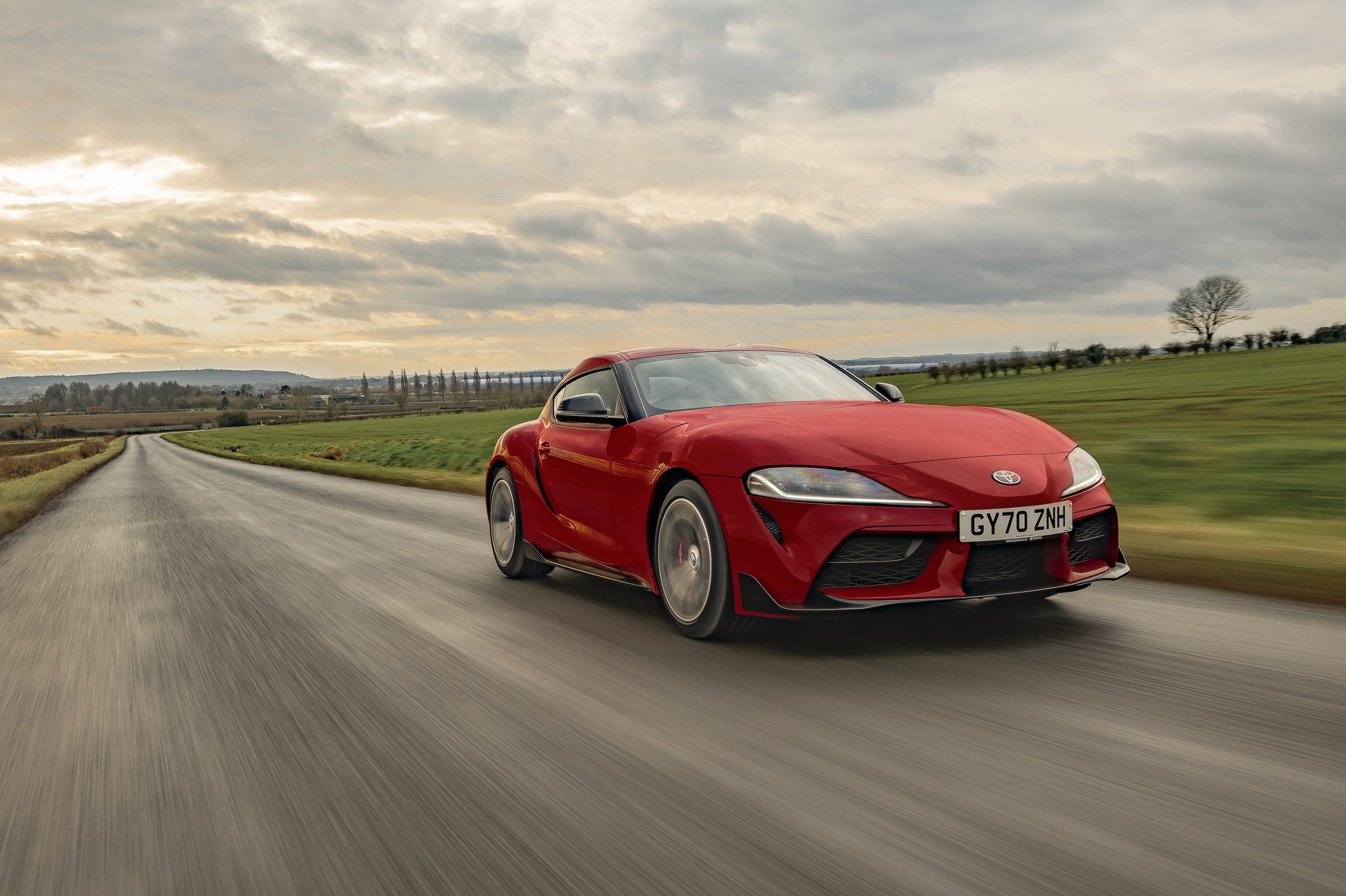 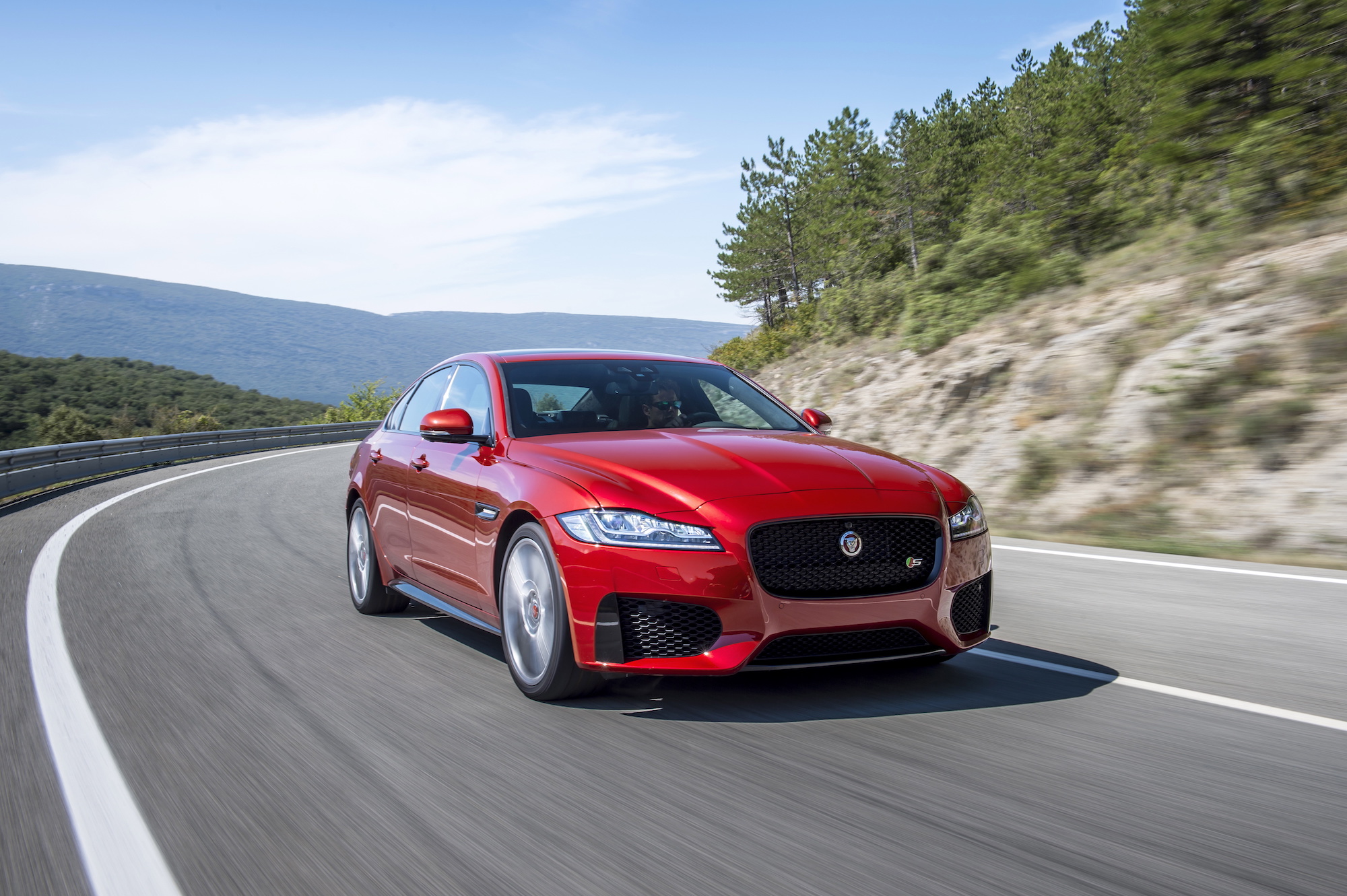 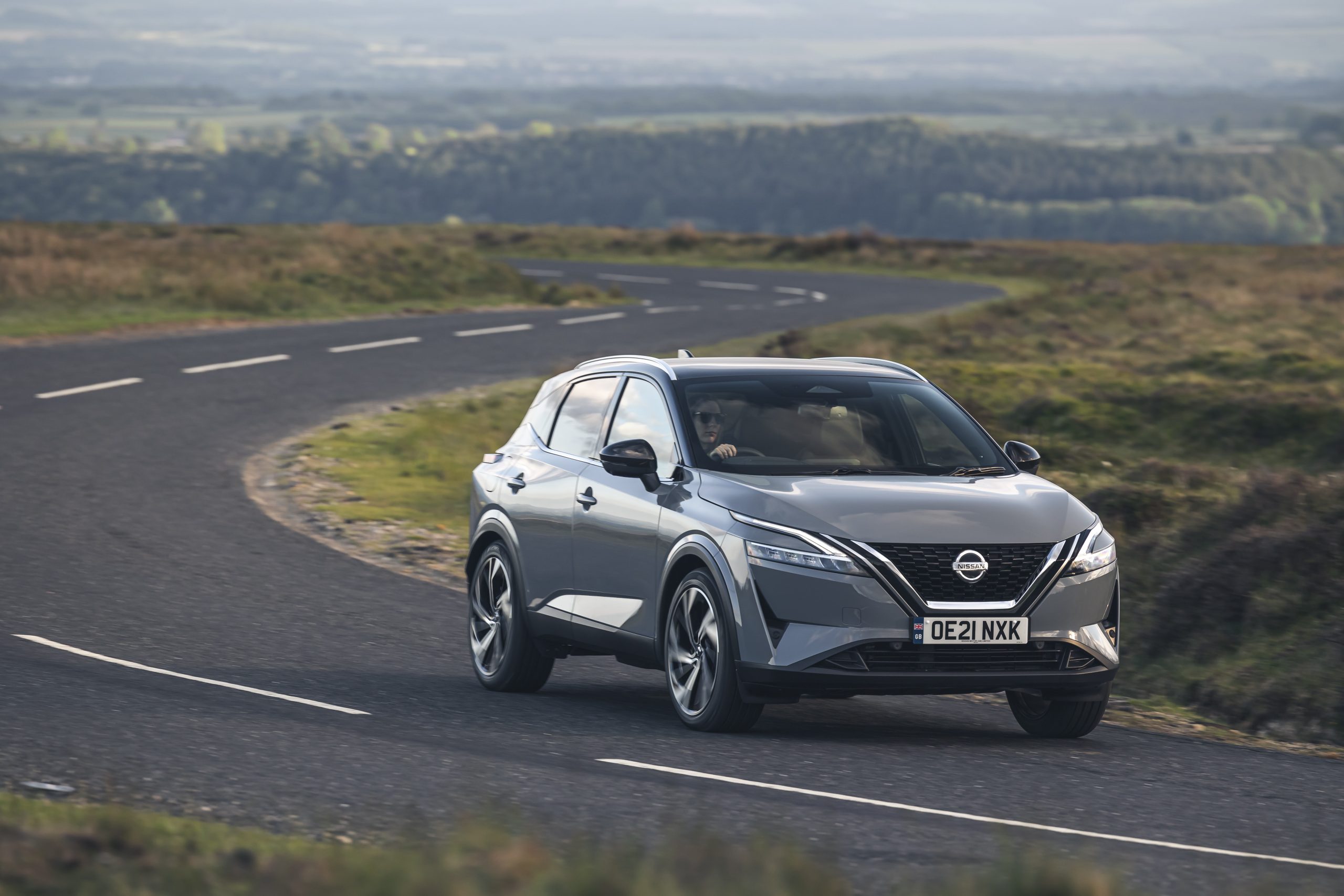