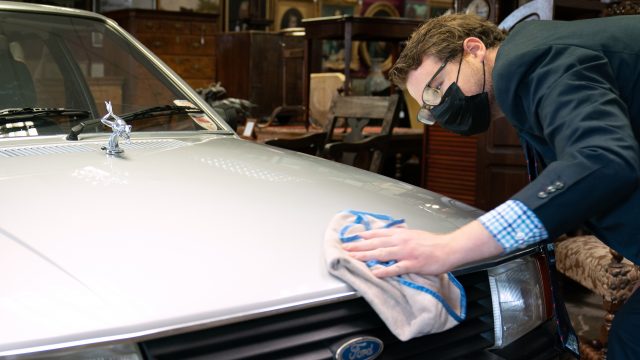 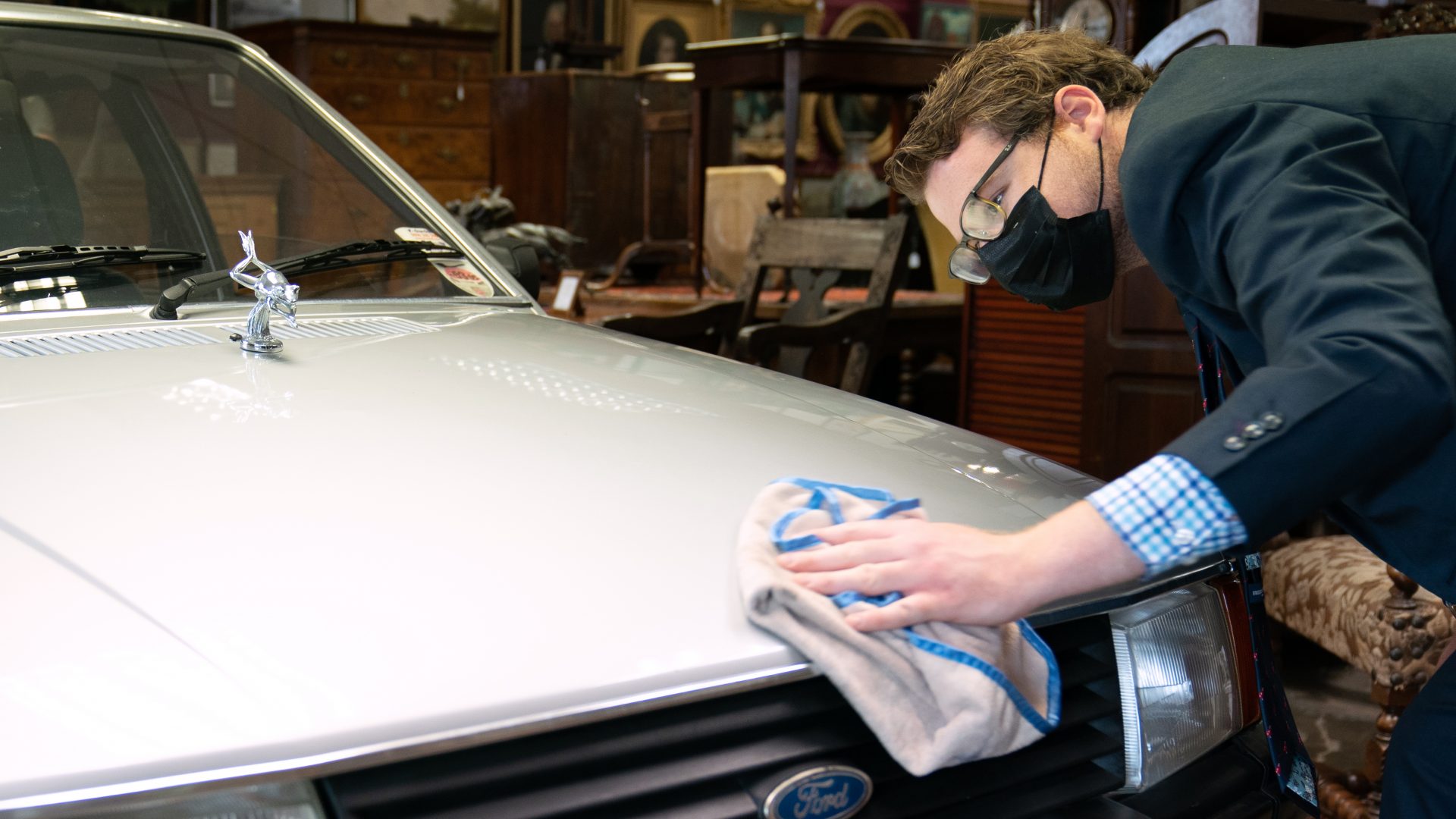 Princess Diana’s Ford Escort sells at auction for over £50,000

A Ford Escort that Prince Charles gave to his fiancee Diana as an engagement present has sold at auction for over £50,000.

The Ghia saloon was gifted to Lady Diana in May 1981 – two months before the pair wed – and she continued to use it until August 1982.

Since then, the 1.6-litre classic has been in private ownership and it has now gone under the hammer at Reeman Dansie Auctions of Colchester, Essex.

The auctioneers initially gave the motor a guide price of up to £40,000 but an intense bidding war saw that figure blown out of the water. 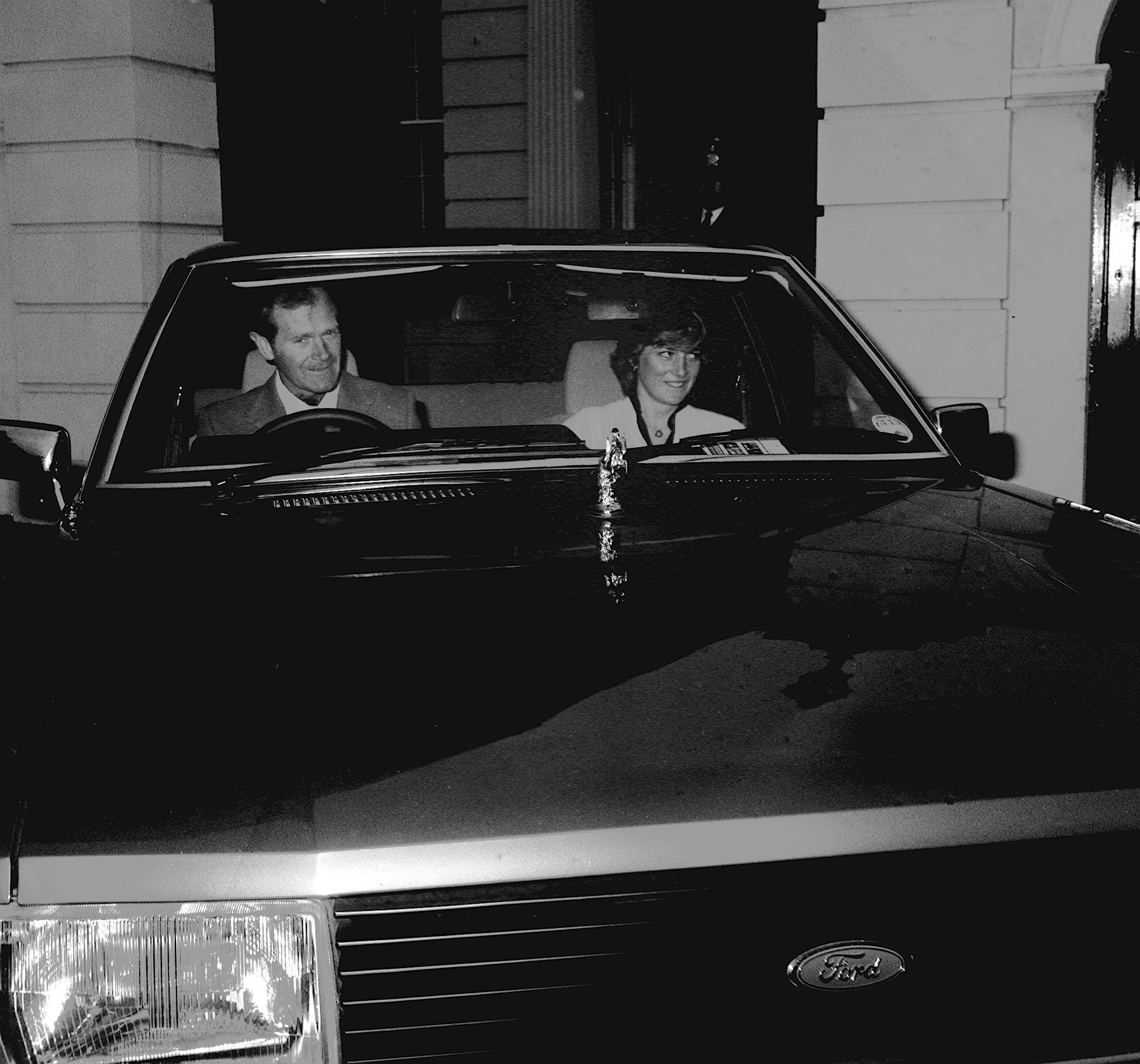 It came with 83,000 miles on the clock as well as its original cloth interior and paperwork.

It was also sold with a number of personal touches linked to Diana, most noticeably a frog mascot on the bonnet.

The emblem is a copy of a gift from Diana’s sister, Lady Sarah Spencer, to remind her of the fairy tale in which a girl kisses a frog to turn it into a prince.

The previous owner – a ‘great admirer’ of Diana – owned the car for several years but kept its provenance largely secret out of respect.

The auction follows on from the sale of Diana’s Audi convertible which fetched £58,000 in March last year.