Home > News > Record half-year for Rolls-Royce, with sales up in all regions 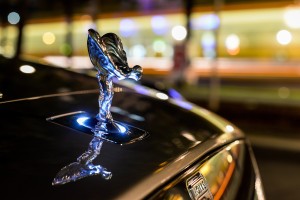 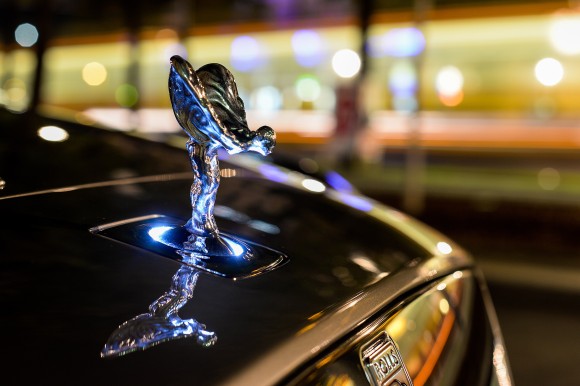 Record half-year for Rolls-Royce, with sales up in all regions

ROLLS-ROYCE Motor Cars has enjoyed a record half-year in 2014, with sales increasing by 33 per cent worldwide compared with the same period in 2013.

Sales growth was seen in all areas of the world, with a particularly strong performance in Europe (up by over 60 per cent), Asia Pacific (up by almost 40 per cent) and the Middle East (up by over 30 per cent).

The United States and China also saw double-digit growth. In Europe, strong performance was seen in Germany, with sales doubling.

Rolls-Royce continues to see strong customer demand for Wraith, significant orders for the recently announced Ghost Series II and good demand for the Phantom family of cars across the world. Bespoke production continues at record levels across all model families.

Torsten Müller-Ötvös, chief executive officer for Rolls-Royce Motor Cars, said: ‘This is an excellent half-year result and demonstrates the continued confidence that our customers have in our company and our fine cars.

‘Rolls-Royce Motor Cars continues to deliver as the world’s foremost super‑luxury car manufacturer and we are on target for another record year in 2014.’