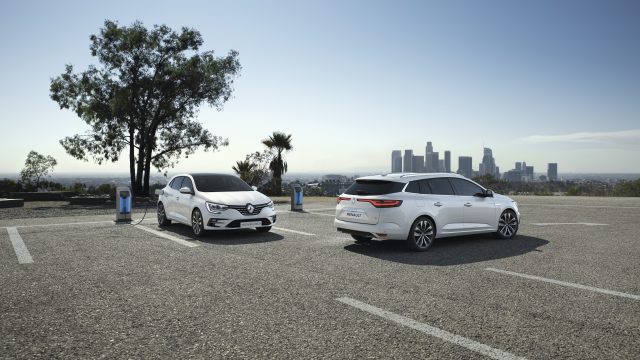 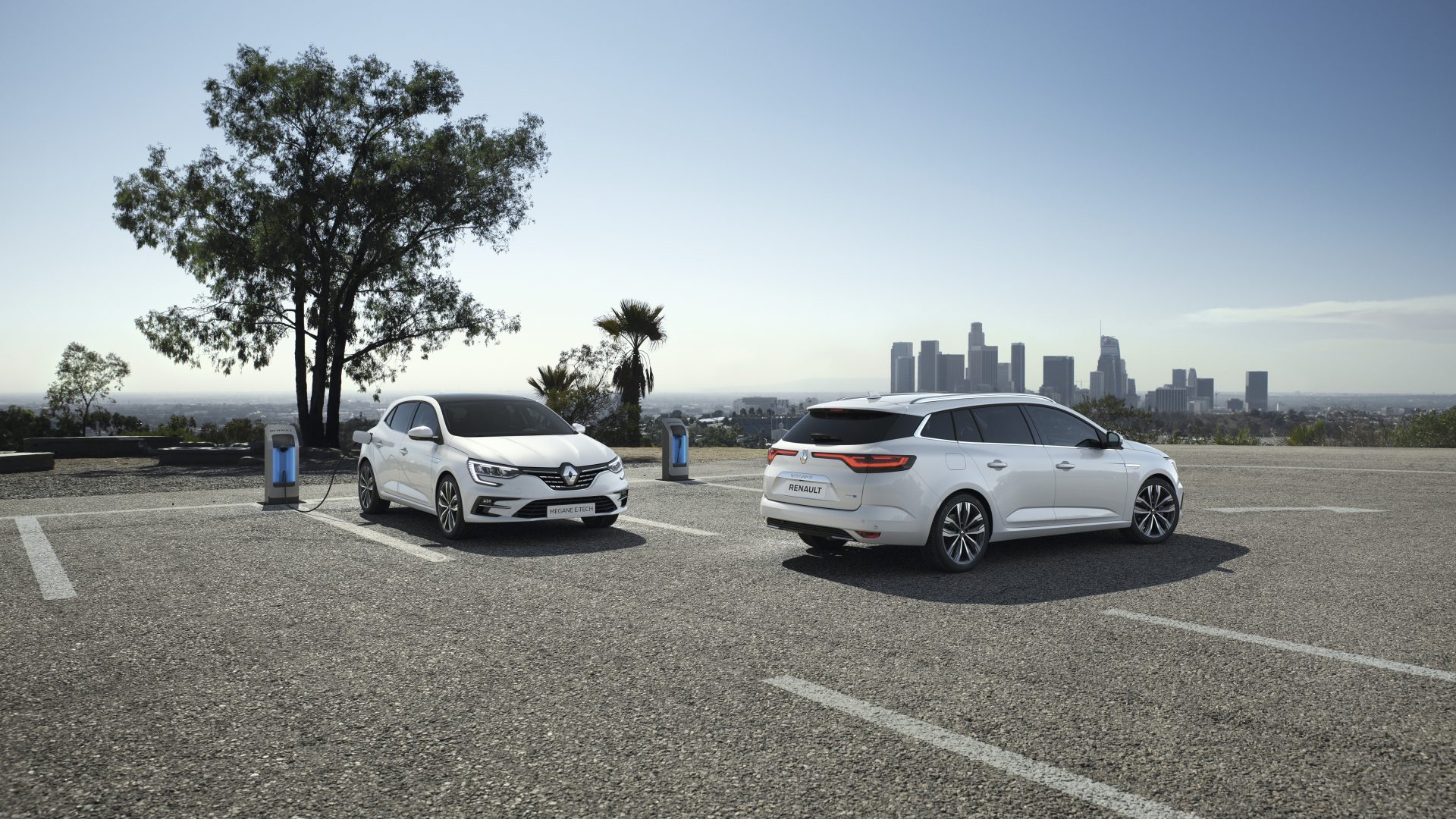 Renault has announced a new plug-in hybrid version of its popular Megane hatchback.

Named the ‘E-Tech Plug-In Hybrid’, the new model will go on sale next month with prices starting at £29,495.

It will be powered by a naturally-aspirated 1.6-litre petrol engine complemented by two electric motors.

A main e-motor will produce 65hp (49kW) while a secondary motor will serve as a high voltage starter and generator.

Renault say the car has an electric-only range of 30 miles and can charge from 0 to 100 per cent in under three hours.

The French carmaker also says the new arrival emits as little as 28g/km CO2 and can return over 235 mpg, while still being more powerful than the outgoing petrol and diesel versions.

Inside, the new model has seating for five and benefits from Renault’s Easy Link infotainment system as well as a choice of eight ambient lighting colours via the standard Multi Sense system. 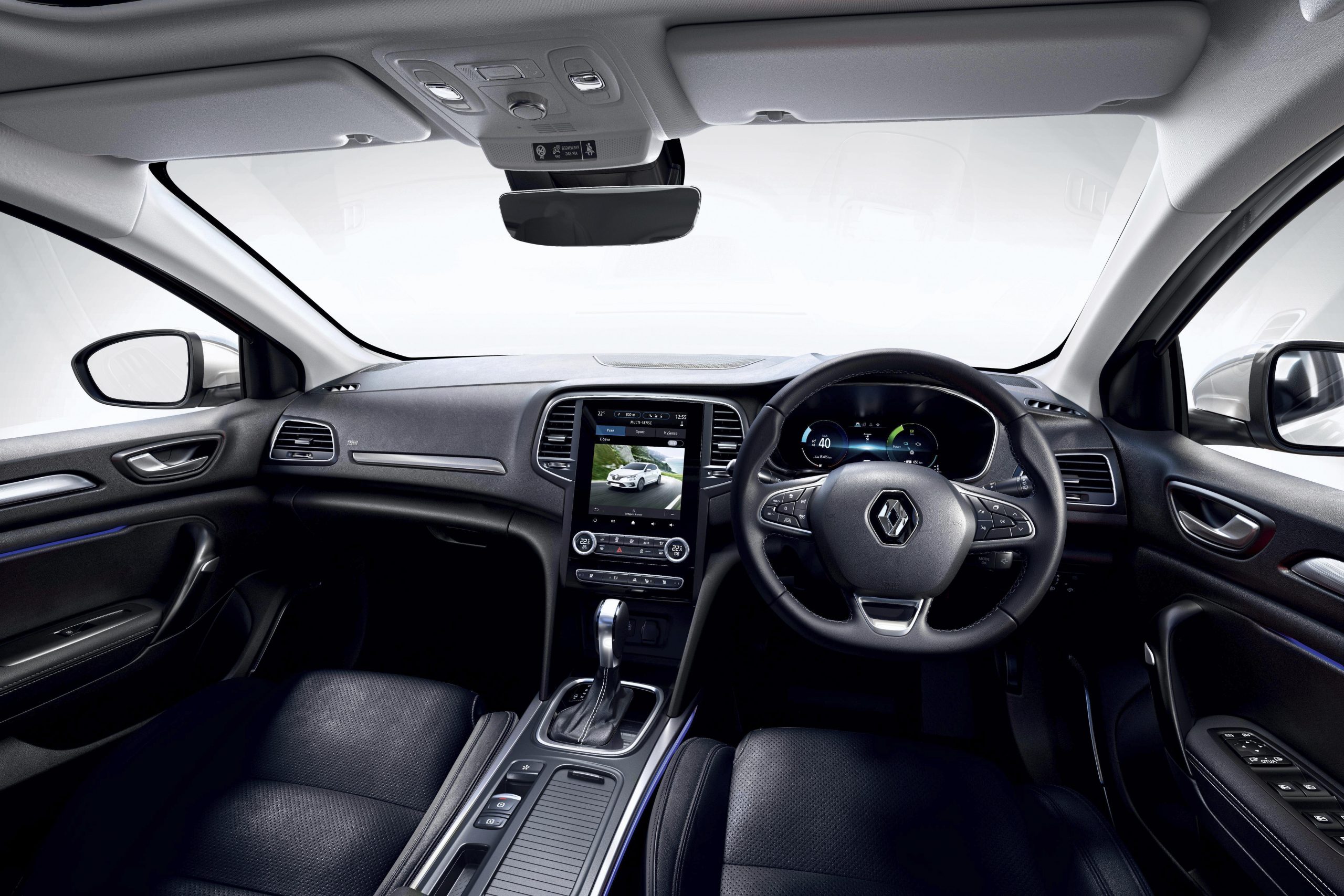 The basic ‘Iconic’ model will have a leather steering wheel, brushed aluminium finish on the instrument panel and door panels and Black Velvet trim.

The more expensive R.S. line adds extra sportiness to the interior with with distinctive red stitching throughout.

On the outside, the E-Tech has been given distinctive signature LED lighting, clean lines and defined features.

Business customers benefit from the Megane Hatch Plug-In Hybrid qualifying for a Benefit-In-Kind rate of only 11 per cent and £0 VED costs for the first year.

The car will be available to order from next month with first deliveries expected in September.