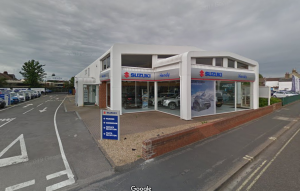 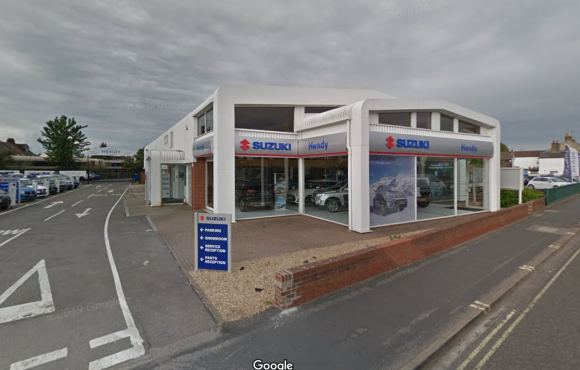 The dealership in West Street, Havant, near Portsmouth, was until recently operated by Hendy Group, but Richmond took over with effect on April 1.

The site assumes the name Richmond Suzuki Portsmouth and joins the dealer group’s two other Suzuki franchises in Fareham and in Botley near Southampton.

In an email to customers, Richmond Motor Group managing director Michael Nobes said: ‘After what has been a difficult year for so many, it is fantastic to be able to celebrate some good news, and we are proud to have been able to make this positive addition to our group.’

Hendy had acquired the dealership through its purchase of Seward Group in January 2019, which also included Seward’s Renault and Dacia franchise in Portsmouth.

The Havant site was a Suzuki franchise for many years under Seward, and in the early 2000s was also a joint Fiat, Suzuki and MG Rover showroom.

Before then, the dealership held Rover and MG franchises in the 1990s and was an Austin Rover retailer in the 1980s.