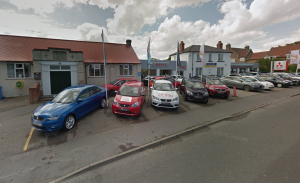 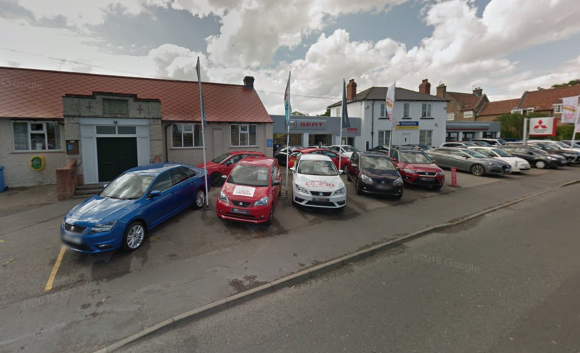 RIVERSIDE Motor Group is to close its Seat and Mitsubishi dealership in Scarborough after 30 years in business.

Current trading conditions and future manufacturer franchise requirements are to blame for the decision to close the site in Main Street, Seamer, according to Riverside managing director Mark Denton, who said it ‘was the only option’.

The dealer group represents Volvo, Seat and Mitsubishi and has a manufacturer-independent ‘Sports & Prestige’ used dealership. It currently operates at sites in Hull, Wakefield, Doncaster and Scarborough.

But from the end of February, its joint Seat and Mitsubishi dealership in Scarborough – Riverside Eastern Ltd – will close after three decades, with up to 19 jobs set to go, including part-time roles.

Denton said: ‘It is with regret that after 30 years of business in Scarborough, Riverside Eastern Ltd has taken the decision to cease trading at the end of February.

‘Unfortunately, due to the 2019 financial performance of the site together with the current trading conditions and manufacturer future franchise requirements, these factors have meant closure was the only option available to us. At this moment in time we are in the process of looking at any redundancies that can be avoided.’

It’s a reversal of fortune of sorts for the group, which last year was placed 216th in the Sunday Times Grant Thornton Top Track 250 – a league table that ranks Britain’s private mid-market growth companies with the biggest sales. It enjoyed a sales rise of 21 per cent to £132.9m, with profit up by 32 per cent to £3.0m, for the year end December 2018.

Denton added: ‘We would like to place on record our sincere thanks to our valued staff and customers for their support over previous years.

‘We will be communicating directly with our customers to offer, where possible, alternative arrangements for any Mitsubishi or Seat servicing and sales requirements that we may be able to facilitate at our Hull or Doncaster locations.’