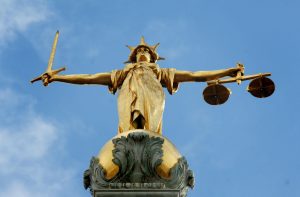 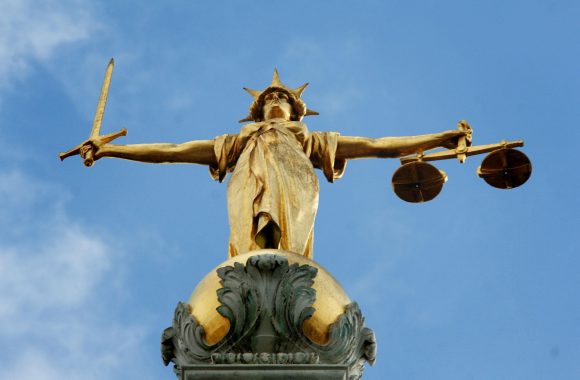 FOUR car dealers responsible for selling faulty vehicles – and threatening customers who complained – have been successfully prosecuted in Cheshire.

They were found guilty of fraudulent trading at Chester Crown Court, following an investigation by Warrington trading standards.

The court heard that the men were responsible for selling cars with a range of mechanical faults, making misleading claims about mileage and warranties, using misleading business paperwork and threatening consumers who tried to complain.

The Court heard that Drinkwater and Coulton had both previously been prosecuted for similar offences by Warrington Trading Standards, and Jones – in his capacity of Director of Trade Center Warrington Ltd – had signed a written undertaking at court to improve the business’s practices. Amery played a much smaller role in the operation.

When dissatisfied customers complained, they received threats, the court heard. One woman who on saying she would report them to trading standards, was told: ‘Go on then, and I’ll strangle them, and throw them in the canal.’ Another consumer, during a call to chase up a refund, was told that someone would be sent to his home to ‘break his legs’.

The purchase price of vehicles in the case totalled £71,773, of which the financial losses to the complainants were £15,071.68. In addition, victim-impact statements read out at sentencing revealed the extent of the distress caused to the consumers with some reporting physical and mental health problems.

Drinkwater, who pleaded guilty to fraudulent trading and participation in a fraudulent business, was jailed for 20 months suspended for two years.

He must complete 200 hours of unpaid work, complete 20 days of rehabilitation activity and is disqualified from being a director for 10 years. He must also pay £14,127.26 in financial compensation to 14 complainants.

Coulton, who admitted fraudulent trading, was jailed for 15 months suspended for 12 months and must complete 200 hours of unpaid work. He is disqualified from being a director for 10 years and must pay £2,000 toward consumer compensation.

Jones, who pleaded guilty to unfair commercial practice and aggressive commercial practice, was given a four-month sentence suspended for 18 months along with a 12-month community order with 100 hours’ unpaid work and 20 days of rehabilitation activity. A director’s disqualification for Jones is active for five years.

Amery, who admitted consent in an unfair commercial practice, was handed a 12-month community order with 35 days of rehabilitation activity. He is disqualified from being a director for five years.

Warrington Borough Council’s cabinet member for environment and public protection, Cllr Judith Guthrie, said: ‘The shameful actions of these men caused a great deal of misery, stress and financial problems for a number of people. These convictions, following a meticulous, dedicated investigation from trading standards officers, are great news for all of those who fell victim to these individuals’ aggressive and criminal practices.’