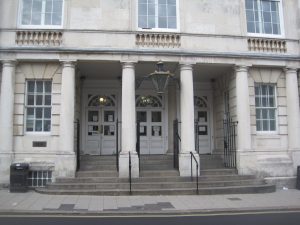 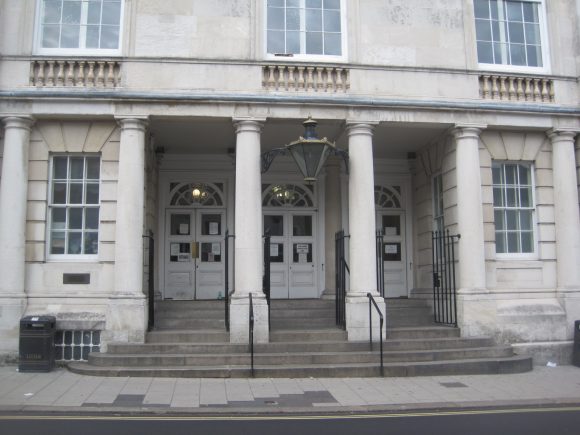 Rogue car dealers have thousands confiscated to be returned to victims

TWO rogue car dealers who were jailed two years ago have had tens of thousands of pounds confiscated to be returned to their victims.

Lucien Munn, 54, and Linda Atrell, 51, were both imprisoned in August 2015 for advertising and selling hundreds of written-off cars via Auto Trader and Gumtree in a scam thought to be worth £100,000.

They were also caught falsifying service histories and describing vehicles as ‘sold as seen’ on invoices to avoid liability under civil legislation for the sale of faulty or misdescribed goods.

Now West Sussex trading standards officers have won a court case against Munn and Atrell for the duo to pay back victims they defrauded.

A Proceeds of Crime Act hearing at Lewes Crown Court sitting in Hove resulted in £67,000 being confiscated from Munn. He was also ordered to pay £40,000 costs, while Atrell was ordered to pay £1,000.

At the time they were jailed, Munn’s address was given as Beechey Way, Copthorne, and Atrell’s as Railway Approach, East Grinstead. A judge at Hove Crown Court imprisoned Munn for three years and gave Atrell a 21-month sentence after both were convicted in July 2015 of charges under the Fraud Act, Forgery and Counterfeiting Act 1981 and Consumer Protection from Unfair Trading Regulations 2008, following a trial at Brighton Crown Court.

Their imprisonment followed one of the biggest trading standards investigations of recent years. The West Sussex County Council team, supported by the National Trading Standards team, discovered the pair were systematically buying insurance write-offs then selling the vehicles to unsuspecting customers without declaring that they had been written off.

They were also falsifying service histories to make the vehicles appear more attractive to buyers and giving customers the impression that they were dealing with a private seller.

After the confiscation hearing, Councillor Debbie Kennard, West Sussex County Council cabinet member for stronger, safer communities, said: ‘At last, victims affected by these cases can receive some money back from the fraud they suffered at the hands of these two con artists.

‘Crime doesn’t pay, and we are glad to see the courts reward the persistence of our trading standards officers by confiscating this money so consumers can benefit.’

West Sussex County Council’s trading standards team manager, Richard Sargeant, said: ‘We always encourage consumers to use traders from the Buy With Confidence scheme, the members of which are audited and approved by trading standards.

‘Anyone who thinks they have been a victim of an unfair trading practice should contact trading standards via Citizens Advice on 03454 04 05 06.’