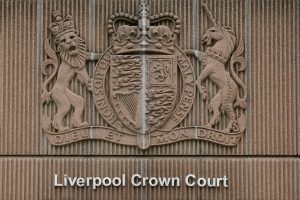 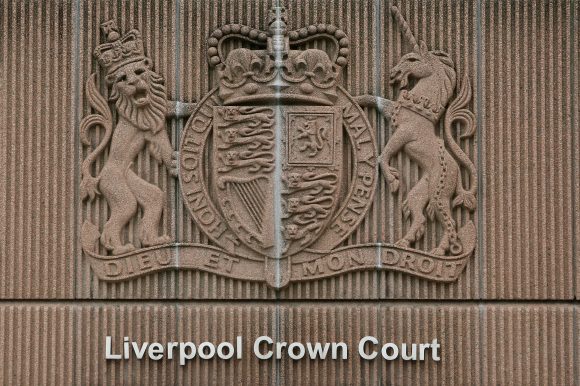 A ‘RUDE and abrupt’ car dealer who conned customers out of thousands of pounds has been sentenced at Liverpool Crown Court.

Peter Coulton, 39, of Welwyn Close, Thelwall, Warrington, left several buyers out of pocket after they had dealings with him at his business, Lloyds Motor Centre Ltd in Old Liverpool Road, Warrington, the Warrington Guardian reported.

The court was told that the company had now gone into voluntary insolvency and there was no money to compensate his victims.

One of his disgruntled customers was buying an Audi A3. She told Coulton it had to be safe because it was for her 18-year-old daughter, but after taking possession of the car, she took it to a mechanic who discovered several serious faults.

Rogue car dealer escapes prison term after conning customers out of thousands of pounds: THE owner of a second-hand… https://t.co/eTXdpqiJr2 pic.twitter.com/ZskuDBm6jr

On asking for her money back, she was told to take the case up with the warranty company but there was no warranty in place, the newspaper reported.

She described Coulton as ‘rude and abrupt’ and added: ‘He had changed from someone who couldn’t help you enough to someone who really didn’t give a damn.’

Another customer handed over £1,195 for a Peugeot 307 but it broke down a week later, while a third found that an MOT on a newly acquired Vauxhall Astra had run out the day he bought the car.

Faulty vehicles were handed over to other customers, the Warrington Guardian reported, with buyers suffering combined losses of £9,000.

The court was told that Coulton had always worked in the used car trade but that he was ‘perhaps not equipped for the stresses and strains of running his own business’.

Coulton admitted seven offences under the Unfair Trading Regulations and was sentenced to four months in prison, suspended for two years.

In mitigation, Hunter Gray told the court that Coulton had set up his own business after leaving school at 16 without any qualifications and maybe ‘was not equipped for the stresses and strains of running his own business and self-employment’, reported the newspaper.

The court also ordered Coulton to carry out 100 hours of unpaid work and pay £500 towards prosecution costs as well as an £80 victim surcharge.

On SuperUnleaded.com: BMW Recalls One X3 Because Of Some Bad Welding