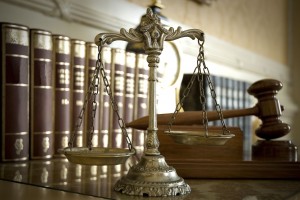 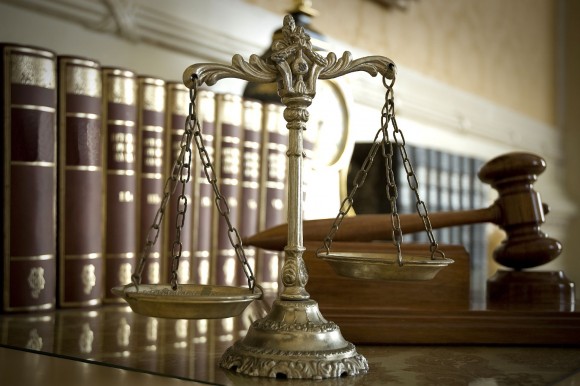 A ‘DEVASTATED’ Jaguar dealer described as ‘thoroughly dishonest’ by a Crown Court judge has been sent to prison for ripping off his customers.

Nicholas Morley ran the dealership NM Jags, which operated in various locations in the Bristol area. He was put behind bars for five years and eight months.

The 57-year-old grandfather-of four had denied fraudulent trading between September 2006 and July last year – and being engaged in business while bankrupt.

A car salesman colleague, Michael Horton, also denied fraudulent trading. But both men were found guilty of the charges they faced, reported the Bristol Post.

The city’s Crown Court was told that the dishonest duo were said to have conned at least 35 customers out of thousands of pounds by trading cars on a ‘sale-or-return’ basis – but not giving their customers money they were owed.

The Post said that NM Jags operated in locations such as Temple Cloud and Gurney Slade, south of Bristol, and Hartcliffe, closer to the city centre. The company also had a website called UsedJags.com.

Morley, of Paulton Hill, Radstock, was made bankrupt in 1991 and 2007, reported the Post, and had ended up with debts in excess of £2 million.

Judge Martin Picton described Morley as ‘thoroughly dishonest’ and added: ‘These were not victimless crimes against institutions. Many could ill afford to lose the money. You knew that and you did not care.’

Morley, who was also banned from being a company director for 10 years, told the court that his business had been his life and said: ‘I’m devastated, absolutely gutted. I had no intention to defraud anybody.’

Nicholas Wrack, defending Morley, said: ‘The business was run as a legitimate business, within which fraud took place. [Morley] apologises to all of those who have suffered as a result of his behaviour.’ He also said that Morley intended to pay the defrauded customers their money back.

Horton, 27, of Heggard Close, Bishopsworth, will be sentenced in May.

MORE: Baggott: What I REALLY thought about Geneva – the good, the bad and the bizarre

MORE: Fast-food chain’s CEO will take the reins at Halfords

On SuperUnleaded.com: When it all goes badly wrong in the workshop