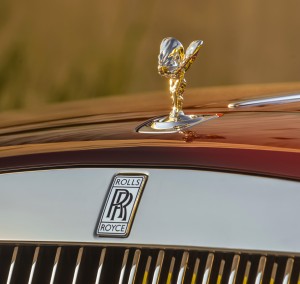 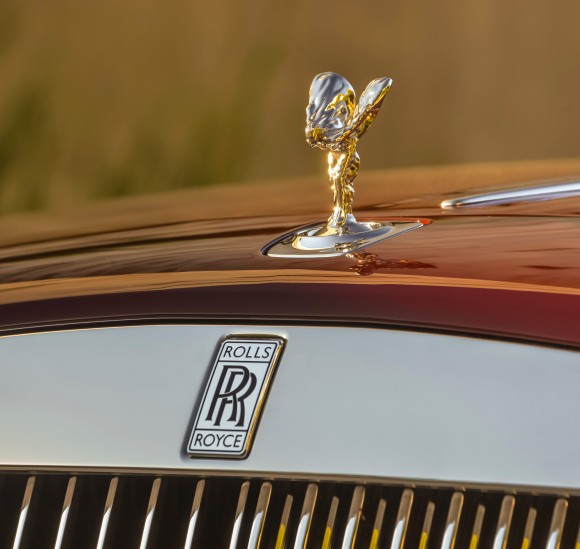 ROLLS-ROYCE cars’ image is being damaged by the crisis engulfing its jet engine maker namesake and public confusion over the relationship between the two, according to the car company’s boss.

Chief executive of Rolls-Royce Motor Cars, Torsten Muller-Otvos, said the mistaken public perception of an association between the two firms was causing ‘contagion’, the Telegraph reported.

Rolls-Royce Motor Cars is owned by BMW, while Rolls-Royce Plc has been an entirely separate company since the mid-1970s and a member of the FTSE 100.

The engineering giant has produced a string of profit warnings over the last 18 months and has seen its share price plunge by more than 60 per cent. The motor company, meanwhile, has been undergoing a renaissance and last year sold a record 4,000 cars.

Muller-Ottos expressed concern that Rolls-Royce car owners whose ownership of the vehicle was intended to signal success might fear they were being associated with failure.

‘We know how famous the brand is, and as much as we have done to make clear that they are separate, for many people it is hard to see the difference,’ he said. ‘When people read about turmoil at Rolls-Royce it causes concern.’

The Telegraph added that the risk to BMW-owned Rolls-Royce Motor Cars is high, according to Robert Haigh, director of Brand Finance, which analyses the value of brands. He said: ‘Knowing that your car bears the same name as the company that manufactured Spitfire engines is undoubtedly appealing.

‘The flipside is that now that company is facing tumbling profits, a plunging price fall and thousands of job losses, the association is not so positive. For Rolls-Royce cars’ status-conscious owners, this matters.’

MORE: Swansway’s Santa Clause will be on patrol again this year

MORE: Defeat devices could be legal under EU regulations

On SuperUnleaded.com: The eerie way autonomous cars see the world