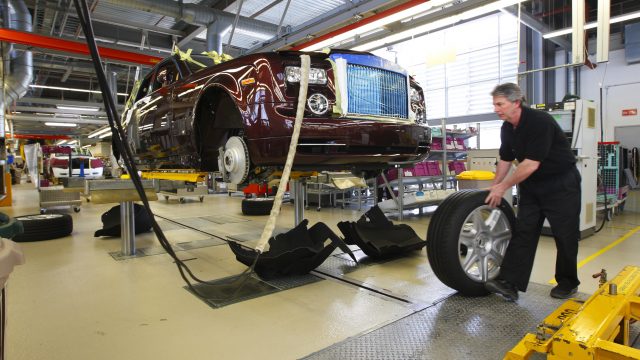 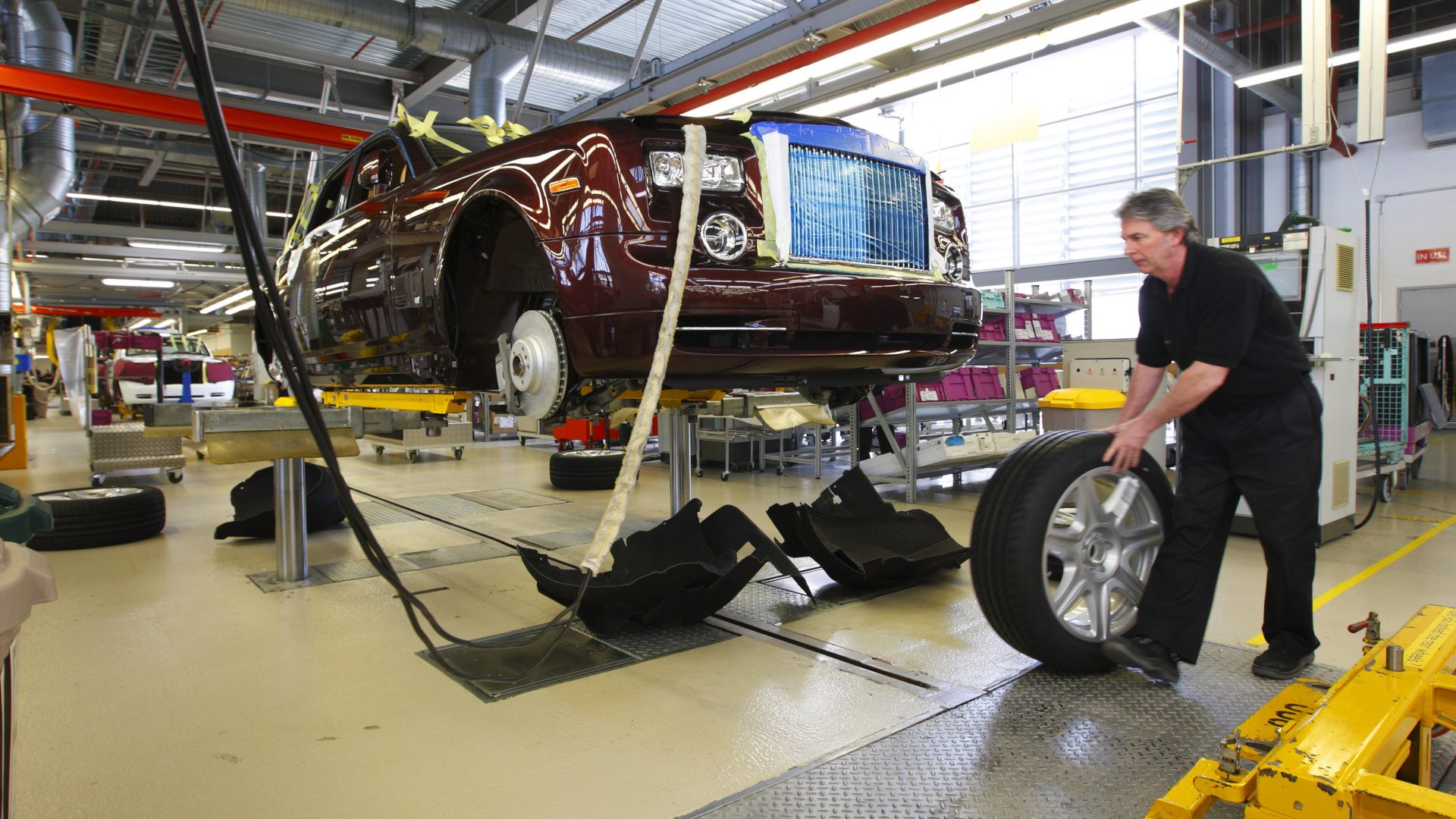 Reports have emerged that Rolls-Royce is approaching a ‘critical point’ due to staff being forced into self-isolation.

Bosses at the firm’s West Sussex factory are concerned that production may be slashed in half due to dwindling numbers of available workers, Sky News reports.

The BMW-owned company is currently operating a two-shift system in a bid to limit staff number at the factory.

The plant currently employs around 1,700 people, although it is not known how many have been contacted by the NHS Test and Trace app.

For the time being, production at the site remains at full capacity but there are huge concerns that may soon be forced to change.

A spokesman for Rolls-Royce said: ‘We operate a two-shift system and every car is hand-built to customer order.

‘We are extremely concerned at the number of employees at our manufacturing plant who have been forced to self-isolate after being notified by the NHS Test and Trace app.

‘We are approaching a critical point – it will be necessary to reduce our two shifts to one if numbers of self-isolations continue to rise, effectively halving production.

‘This would be deeply detrimental to our customers’ expectations and our business.’

The news comes just a day after Car Dealer reported that more than ten per cent of the workforce at Nissan’s Sunderland plant were currently having to isolate.

Experts say it is a worrying trend within the industry that companies need to be aware of.

Trade Union bosses are also calling for workers jobs to be protected.

Steve Turner, Unite assistant general secretary, said: ‘No one is advocating for coronavirus controls to go out the window and Unite’s number one priority remains the health and safety of our members.

‘But the reports Unite is receiving from our members and their employers are extremely worrying.

‘It is not an exaggeration to say factories are on the verge of shutting and that at some sites hundreds of staff are off work.’