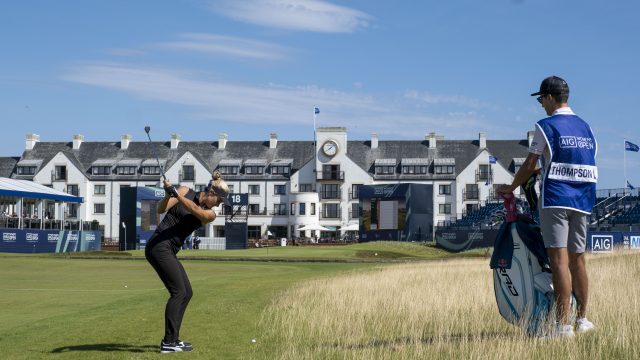 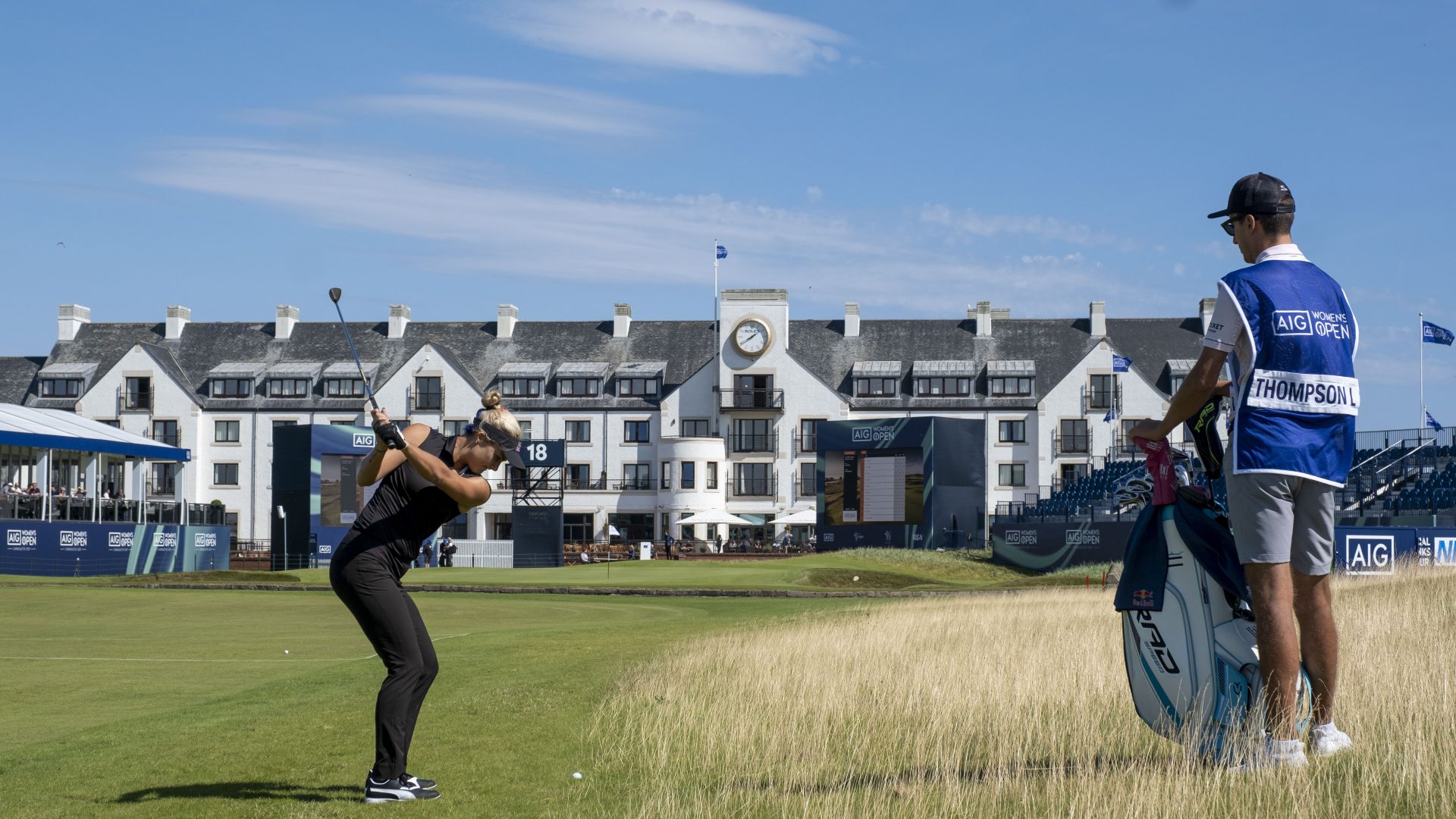 A Scottish car dealer has bagged himself the chance of a lifetime after he was selected to caddy for one of the best female golfers in the world.

Paul Drummond is the boss of family-run dealership PD Cars in Carnoustie but is a keen golfer and caddy in his spare time.

With the Women’s Open currently taking place on his home course, he had been hoping to secure some bag work at the four-day tournament.

Despite knowing the prestigious course like the back of his hand, the 31-year-old was still left stunned when he was selected to caddy for world number 12 Lexi Thompson.

The American star Thompson turned pro aged just 15 in 2010 and is one of the biggest names in women’s golf.

She has been looking for a caddy since parting with Jack Fulgham after the Olympics, reports the Scotsman.

The 26-year-is making good use of Drummond’s knowledge and is currently tied for fifth position heading into the weekend play.

Should she win the prestigious event, the unsuspecting car dealer – who has a handicap of two – would likely receive a large split of the £640,000 prize money.

It is a world away from the dealership bosses’ day-to-day life but Drummond is taking it all in his stride.

He said: ‘I’ve had plenty of work here, but never anyone as high profile as Lexi Thompson.

‘It’s probably on the greens I’ve helped her most.

‘If you’ve played here that often, you know the greens like the back of your hand and it’s about passing on that knowledge.’ 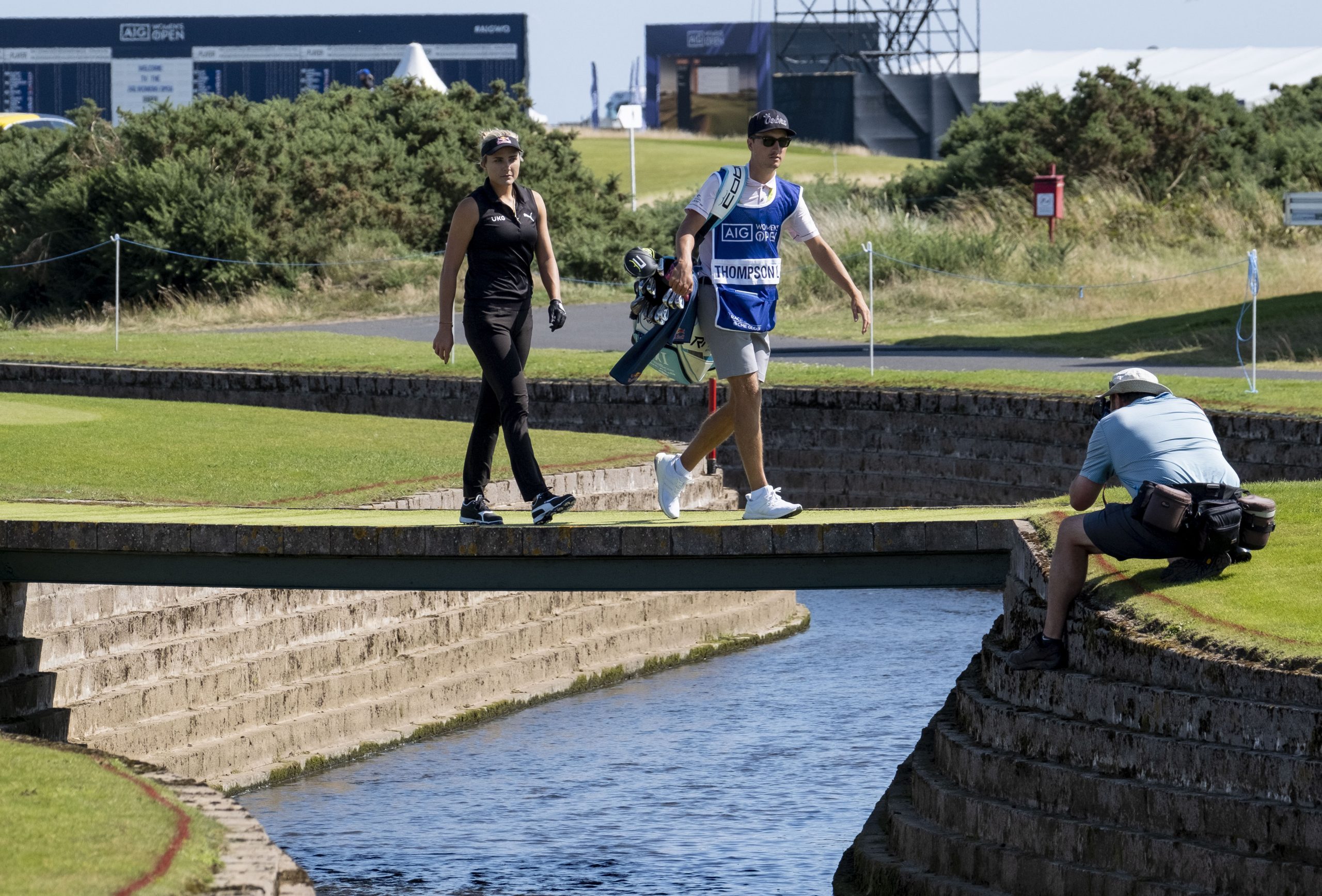 Throughout the tournament Drummond has been sporting a cap and top carrying Thompson’s name and sponsors.

The American star says the car dealer’s knowledge of the golf course is proving priceless.

She added: ‘It’s been great. He knows the golf course like the back of his hand and I fully trust him.

‘I’m fully trusting him on his numbers and whether to hit it left or right of the pin, and he’s been spot on.

‘I’m having a good time with Paul on the bag and taking every bit of local knowledge out there.

‘I think he’s talking a little bit slower for me, but I can understand him pretty well. We’re good.’