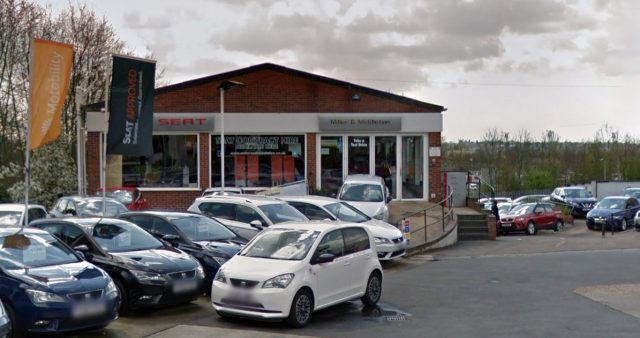 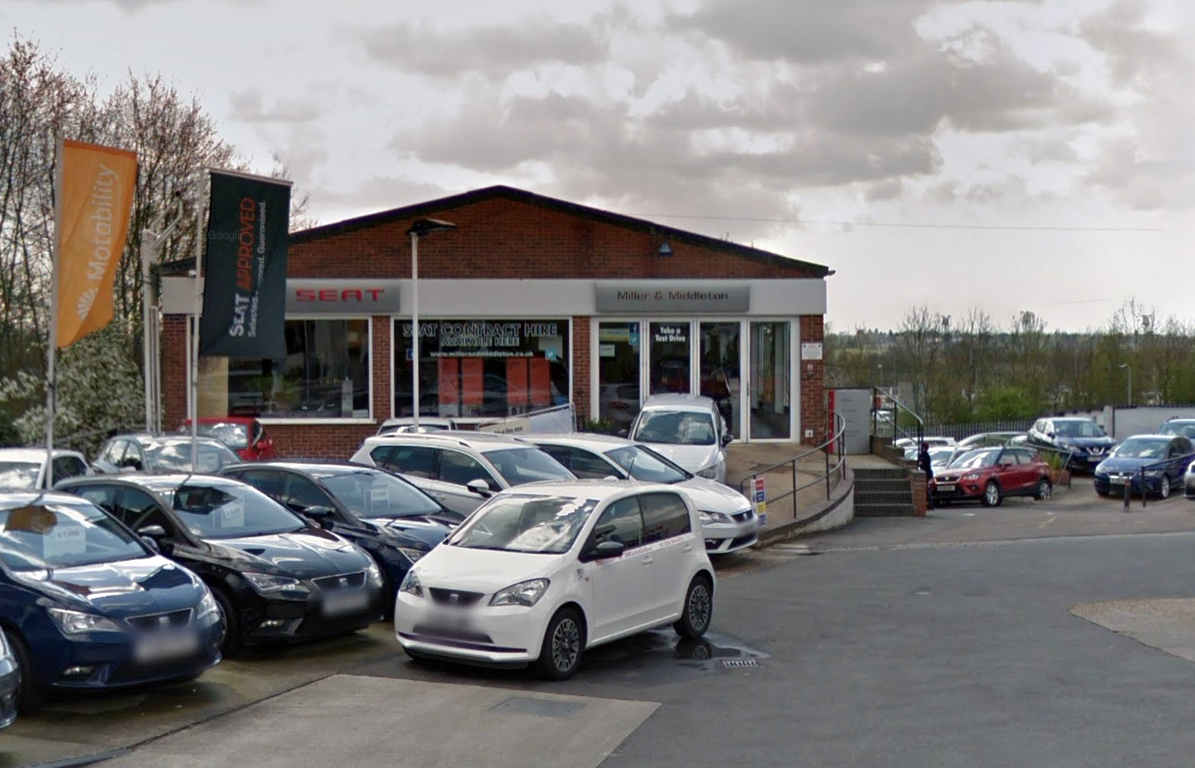 A Seat dealership in Essex has closed after 27 years with the franchise.

Colchester-based Miller and Middleton, which sells new and used cars, sent a letter to customers telling them of its closure, according to the Maldon Standard.

A spokeswoman for Seat UK told Car Dealer: ‘Miller and Middleton had been a Seat franchise for an outstanding 27 years, but the owner Ian Middleton took the decision to close the business at the end of 2020.’

She added that the franchise ceased trading in April.

The letter says: ‘We wanted to let you know Miller and Middleton Seat Colchester is no longer a Seat approved retailer or Seat authorised repairer.

‘However, we expect to have a replacement retailer for you very soon.’

It adds that anyone wanting to buy a car or who needs work done to their vehicle will have to get in touch with other traders.

The nearest Seat dealerships to Miller and Middleton are understood to be in Braintree and Ipswich.

The letter also says there won’t be any changes to insurance or to finance agreements held by customers, said the Standard.

Previous business names for Miller and Middleton, according to Companies House, were Mothbeck from November 1986 – when the company was incorporated – to September 1987 and Braiswick Service Station from September 1987 to March 1994.

In a section for post-balance sheet events, though, directors Glenn Miller and Ian Middleton acknowledge the impact of the pandemic, saying the site was closed, ‘effectively mothballing the business’, following the first lockdown announced on March 23, 2020.

The workforce was furloughed from March 24, 2020 and government grants were obtained, but Miller and Middleton reopened its workshop on May 12, 2020 with a skeleton staff.

Car showrooms in England were then allowed to reopen from June 1, 2020.

The section adds: ‘Despite the Covid-19 threat and the resultant economic turmoil our focus has not changed, and will not change, unless further unforeseen disruption unfolds.’

There was no answer when Car Dealer tried ringing the dealership, its website is down, and its Facebook page has no posts either.