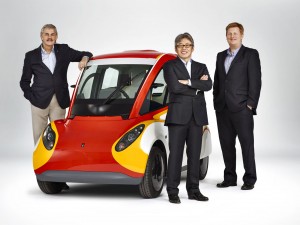 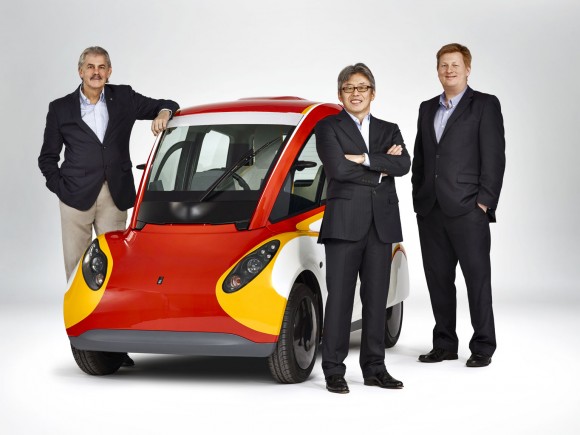 SHELL has unveiled a concept city car which, if it were ever to go into production, could deliver significant reductions in energy use.

The company says the three-seater car is tangible proof of energy efficiency improvements that can be achieved by using cutting-edge technology through a process of ‘co-engineering’ whereby vehicle body, engine design and lubricants are all created together.

Independent testing and a rigorous life-cycle study shows that Shell’s Concept Car would deliver a 34 per cent reduction in primary energy use over its entire lifecycle when compared to a typical city car available in the UK. The Shell Concept Car would use around half the energy required to build and run than a typical small family car and 69 per cent less than that of a typical SUV.

The Shell Concept Car is a total rethink of the Gordon Murray Design T.25 city car produced in 2010 for which Shell produced a prototype oil to improve the vehicle’s energy efficiency. 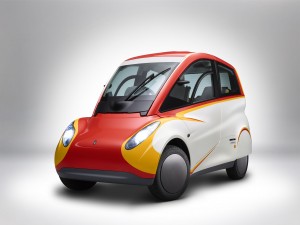 The new car is the result of a co- engineering collaboration between leading vehicle, engine and lubricant designers, with each of the three elements of the vehicle tailored to work optimally with each other.

It takes a holistic view on energy reduction focusing on design material selection; reduced energy demand via aggressive downsizing; and streamlining while enhancing the efficiency of energy delivery through innovative engine design and lubricant formulation to minimise the impact in terms of overall energy lifecycle use.

The car’s petrol consumption has been measured using a range of vehicle testing protocols.

Sample test results include a steady state consumption of 107 miles per gallon at 45mph and an improvement of 4.67g CO2/km on the New European Driving Cycle (NEDC).

Mark Gainsborough, executive vice-president of Shell’s global lubricants businesses which backed the project, said: ‘This is a significant automobile engineering milestone. I’m very proud of what Shell’s scientists and their partners at Geo Technology and Gordon Murray Design have achieved.’ 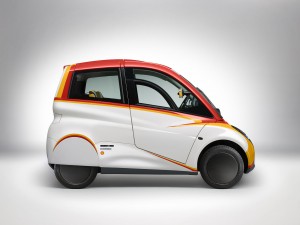 Shell provided all the fluids for the car, specially ‘designing’ the motor oil to complement and enhance the overall efficiency of the vehicle, principally by minimising friction.

Built around Gordon Murray Design’s patented iStreamâ platform, the Shell Concept Car represents a radical rethink on the way in which cars are designed, developed and produced. It combines cutting-edge lightweight technology – the car weighs just 550kg – and is built using carefully chosen materials which have a low energy and CO2 footprint.

Gordon Murray’s experiences in Formula One racing have been used to develop the car, particularly its crashworthiness and lightness. A number of the car’s components were created using 3D printing.

From a styling perspective, the Shell Concept Car offers a new take on the ‘tall and narrow’ look, and has a sporty central driving position with two passenger seats behind. It has a turning circle smaller than that of a London taxi, making it ideal for urban driving.

Dr. Andrew Hepher, Vice President, of Shell’s lubricant research team, said: ‘Our car may be small, but it’s packed with potential. We want to accelerate the conversation about how we make road vehicles more energy efficient and less carbon-intensive.

‘In the coming weeks and months, we look forward to sharing our research insights from this project with engine designers, car manufacturers, academics and other experts across the automotive sector.’

On SuperUnleaded.com: Biker Says Bye-Bye To The Police In Crazy Getaway