Home > News > Excellent cars and an easy brand to work with – get on board with SsangYong today! 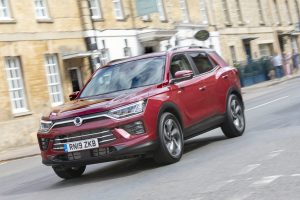 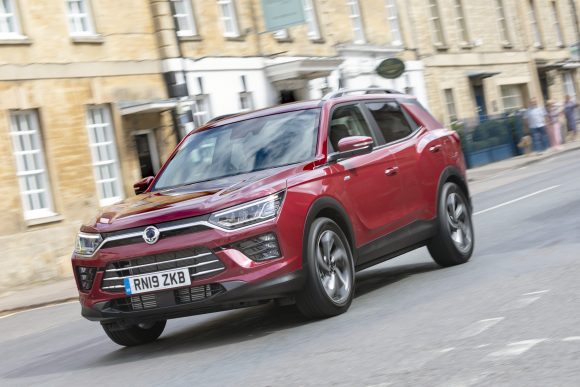 Excellent cars and an easy brand to work with – get on board with SsangYong today!

(Please scroll down for Bassetts)

MULTI-FRANCHISE and used car dealership Haven Motors went live with SsangYong in December 2018 and we caught up with managing director/owner Stephen Surrey, who was more than happy to explain what drew him to the brand.

‘And with the bells and whistles that they’ve got compared to a lot of the other manufacturers, such as the seven-year/150,000-mile warranty, for the price point that they’re at, they’re very competitive.’ 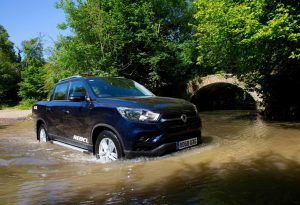 SsangYong approaches car retailing like it used to be – keeping things simple and pragmatic.

Dealerships that sell both new and used vehicles not only get the best of both worlds when they join the South Korean manufacturer’s family, but the addition of the brand also takes them to the next level.

So, how has it all gone for Haven Motors, which is based in Horsham, West Sussex, and what was SsangYong like to deal with?

‘It’s been steady,’ said Stephen. ‘Basically, from inception, the organisation was quite clear and positive. Cars arrived in a timely fashion, signage was drawn up and erected without any bother or fuss, and the franchise was explained to us quite clearly.

‘It’s really a no-frills franchise in that respect. At the end of the day, we got what we expected. It’s not a volume brand at the moment but I think they’ve got aspirations of becoming that.’

SsangYong wasn’t the first Asian manufacturer Haven took on board. It began representing Isuzu in 2016, so there’s a real synergy.

‘I thought that taking on another franchise could elevate the business profile again,’ said Stephen, who established Haven Motors in 2002 with a wealth of motoring trade experience already behind him. 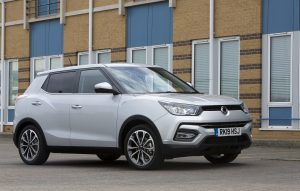 ‘There’s cross-fertilisation in that there’s a pick-up truck within the SsangYong range – the Musso – and the whole range of Isuzu is pick-up, so that was a consideration when I took on SsangYong, but it is a different type of pick-up and they’re a different brand.’

He added that SsangYong also appealed because he wanted to be ahead of the game when it came to new technologies. ‘There is a full electric version of the Korando SUV coming, so it was about those aspects of moving forward with developing markets, just trying to strengthen the business in that respect.’

If any other dealerships were thinking of taking on a SsangYong franchise, what would Stephen say to them? ‘I’d say I wouldn’t hesitate! I think overall it can’t be the mainstay of any business, certainly with the volumes that they’re expecting, but the margins are respectable that you’re going to achieve through the sale of a SsangYong.

‘The nice part about it has been the increased footfall through our workshop – that has added value – and also the profile of the brand generally, because ostensibly the cars don’t break.’

And as if that weren’t enough, signing up with SsangYong is a low-cost affair. ‘Yes, that’s right. From that point of view it’s not a massive consideration.’

All in all then, SsangYong has plenty to offer dealerships, ticking all the boxes when it comes to a straightforward, no-nonsense way to profit.

DEALERS are attracted to SsangYong for a variety of reasons. Some are getting involved in franchising for the first time, some are looking to complement their used car operations, while others want to expand the portfolio of manufacturers they represent.

The South Wales motor group Bassetts falls into the latter category – and has recently added SsangYong to its operation in Swansea, where the brand has joined Honda in an impressively large showroom.

Dealer principal Dylan Bryer told us: ‘Before SsangYong came on board, our Swansea Honda showroom was a massive site, capable of holding 25 cars. Honda volumes are dropping and we were looking for something else to help our business along and offer to our customers.

‘We were looking at something with a low start-up cost and a manufacturer that wouldn’t fight against the Honda brand but complement it. 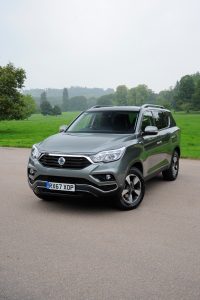 ‘SsangYong ticked a lot of boxes and has given us another string to our bow. Their cars come in at a different price point to Honda. They have got the Korando which has been named Towcar of the Year; Rexton is capable of towing three-and-a-half tonnes and Musso is in the pick-up sector, which is the fastest-growing market at the moment.’

It’s easy to see, then, why SsangYong held such appeal for the team at Bassetts. But how did things go when the dealership explored the option of getting on board with the South Korean brand?

Dylan told us: ‘The brand is very simple and straightforward – and there’s very little in the way of start-up costs. They came down to see us and we all got on very well.

‘The support you get from them is very good and aftersales-wise, although they have quite a small team, the knowledge they have is phenomenal.

‘The area sales managers are incredibly helpful. You can ring them whenever – days, nights, weekends and Sundays. We’ve been very impressed.’

What about the actual product, though? Does SsangYong deliver in terms of build quality, fit and finish? 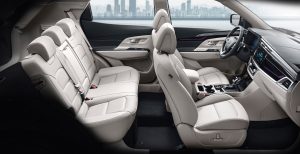 Inside the all-new Korando

Dylan replied: ‘When we asked SsangYong to come and talk to us, I was very sceptical when they turned up with the product, to be honest.

‘I have been in the motor trade for quite some time and I remember the original Mussos. They weren’t the prettiest of things and the build quality wasn’t amazing, but when they turned up with a couple of the current cars for us to have a look at we were all really impressed with the build quality. It was very much on a par with what we’re used to with Honda.

‘SsangYong vehicles represent great value for money, too. With a seven-year warranty on them now as well, the whole proposition stacks up in the marketplace for us.’ 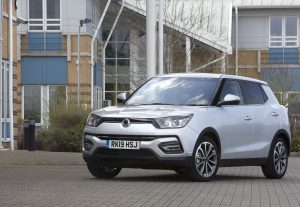 So far so good then for Bassetts and its fledgling relationship with SsangYong. The partnership is one that’s only been in existence for a few months but Dylan Bryer and his team are already anticipating the future with confidence.

‘We’re looking forward to the new Korando that’s coming a little later this year,’ he told us, ‘and there’s other new product in the pipeline as well – including a full EV next year.

‘At the moment, it’s only in Swansea that we have put SsangYong – but we are looking at potentially putting it into our Bridgend site as well. I’d definitely recommend other dealers consider SsangYong if they are looking for a new franchise to represent.’