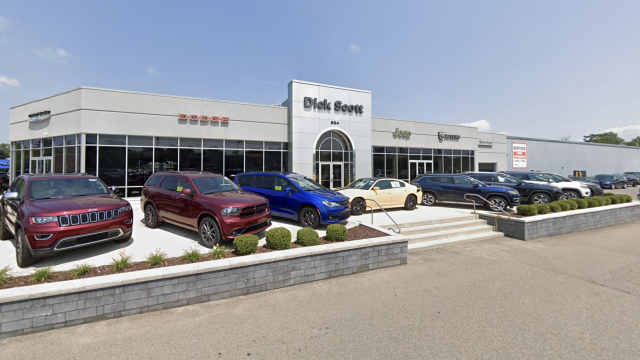 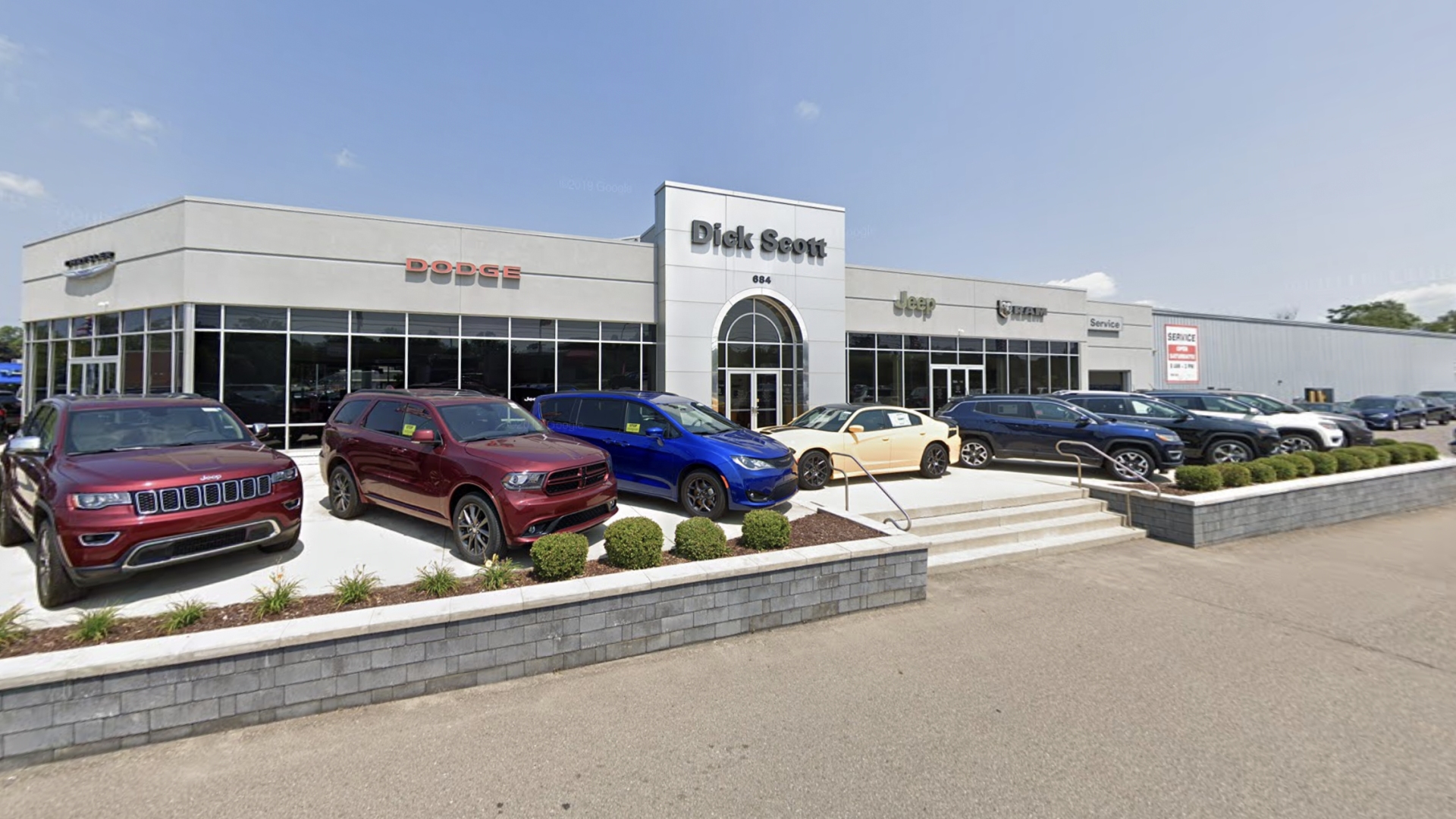 A car salesman stole and defrauded the dealership he worked out before scamming customers into handing over their cars even after he’d been sacked, it has been reported.

Ricardo Perez was fired from his role at Dick Scott Chrysler Dodge Jeep Ram after being found to have defrauded the business out of tens of thousands of dollars.

However, even after leaving his position he kept using his old job title to entice owners to trade in their cars with him.

Instead of returning the cars to Dick Scott, he would then resell them himself and give the customer another car he had stolen.

He also bought cars from other dealerships in customers’ names, without their knowledge, and lied about the payments required.

The conman told victims that the first three months of payment were waived.

The move allowed him to pocket money from unsuspecting consumers, who have since been inundated with paperwork demanding payments they did not know about.

Perez covered up his actions by meeting clients at car parks, away from the dealership, claiming it to be better for Covid security.

He has now been arrested by local police in Plymouth, Michigan and officers have described his actions as being ‘built on a house of cards.’

Among his 30 victims was Christabelle Cabrera. She said: ‘We have known Ricky forever. He deals with a lot of our travel baseball team. Everybody gets cars off them.

‘It was more hurtful than anything. Betrayal, I guess. He took down a whole community.

‘He pocketed the money so by the time ally and fraud department got to us it was too late.