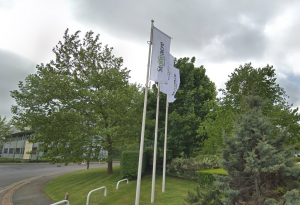 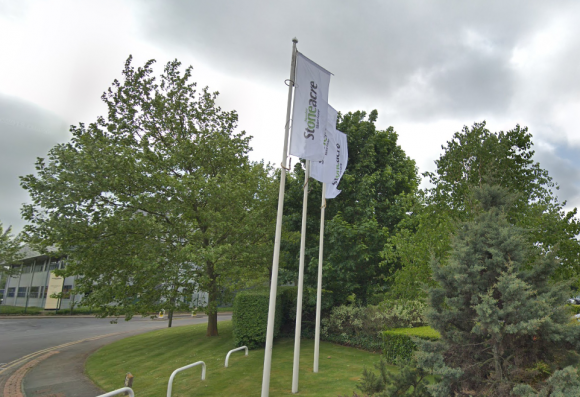 Stoneacre Motor Group’s top executives have announced they won’t be drawing a salary for the time being out of respect for the company’s furloughed staff.

The dealership chain, which has 51 branches representing 24 franchises at 103 outlets in England and Wales, made a pre-tax profit of £17m in the year to April 30, 2019 – a rise of 25 per cent on the year before – and had been looking to expand further.

However, the lockdown meant it had to furlough most of its 3,000 employees, although some sites have been kept open to honour its contract with the ambulance service and to make sure that key workers can stay mobile.

As part of the announcement, the company said: ‘During these very difficult and unprecedented times, we are aware that many of our loyal work colleagues will be concerned for their future.

‘Worried how long this will take, worried if they are able to continue paying their bills and look after their families, worried how this will affect their jobs in the future, worried if it will be safe to return to work and worried how to work upon return to ensure our loyal customers are safe in their dealings with us.’

It said the company had worked ‘tirelessly over the last few weeks to ensure that all of these concerns are addressed, with new working practices ready to be implemented by the end of April, which will ensure the safety of our valued colleagues and customers.

‘We are not alone in having concerns for profitability in this current year and beyond. Fortunately, through good planning the company is financially capable of meeting the many challenges ahead, and believes that once we are able to return to some normality the surge of demand will assist future profitability.’

The executives also praised company employees who had become key workers, and said they were ‘eternally thankful’ to them.