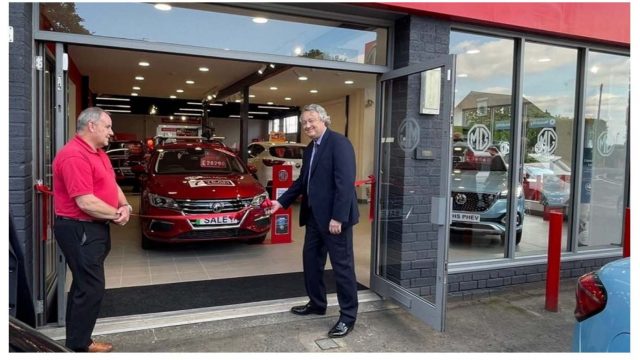 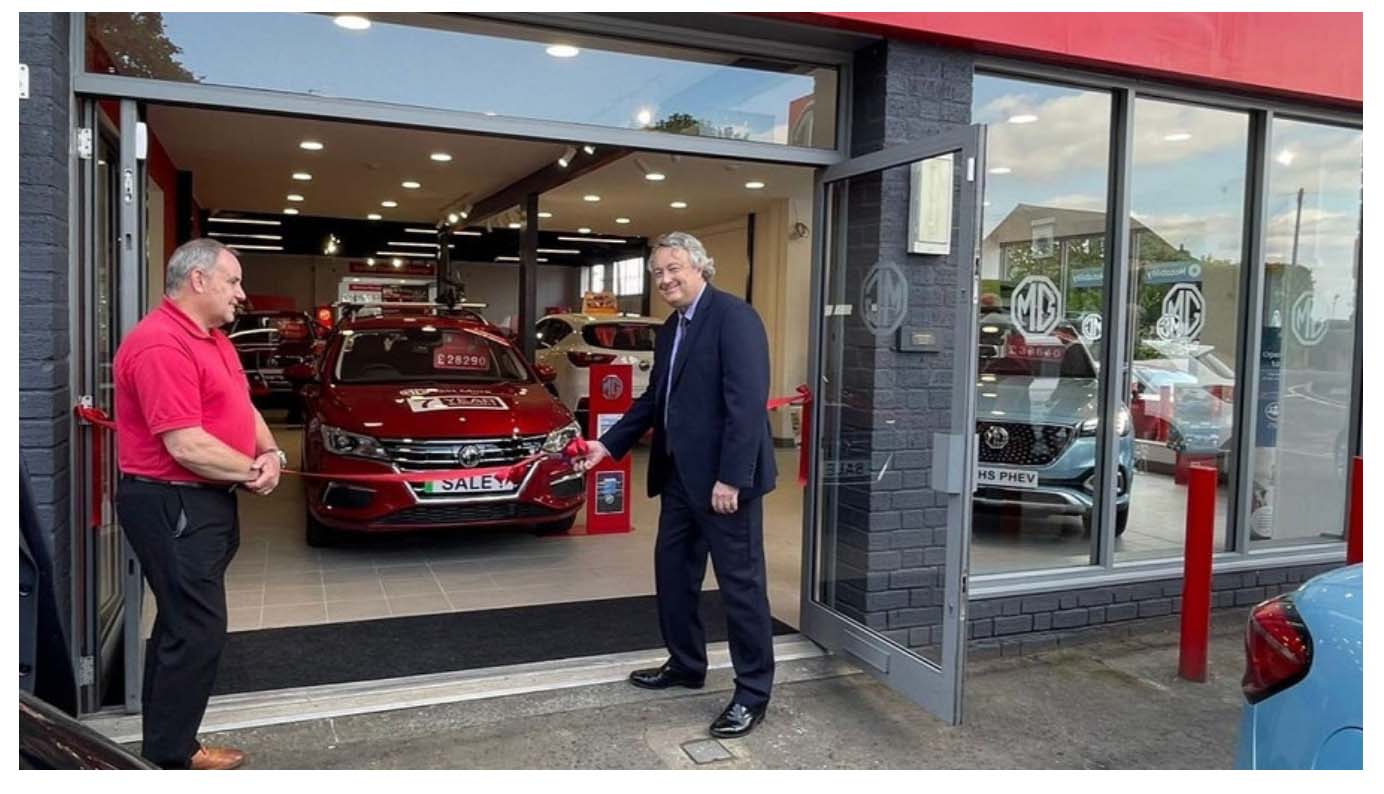 Summit Garage more than doubles its capacity after £150,000 refurbishment

The Black Country’s only MG representative has more than doubled the capacity of its showroom after securing a £150,000 finance package from its bank.

Family-run Summit Garage in Dudley used the money to completely refurbish the site, which is on a hill, with the workshop at the back of the showroom moving into the basement area and the showroom expanding into the vacated space.

Sales director John Newey – whose grandparents Robert and Olive started the business in 1945 – told Car Dealer that the Himley Road dealership was a ‘just-about-at-a-push four-car showroom’ and with MG currently doing so well and expanding, the manufacturer had initially suggested it should move in order to accommodate the growth.

Instead, though, Summit came up with a plan to reconfigure the site with a revamp and refurbishment.

‘So what we’ve actually done is completely refurbed the workshop and turned it into a modern-looking industrial-type showroom, and changed the showroom from what was a tight four-car showroom into a decent-sized nine-car showroom with a lovely new reception with nice seating for customers,’ said Newey. 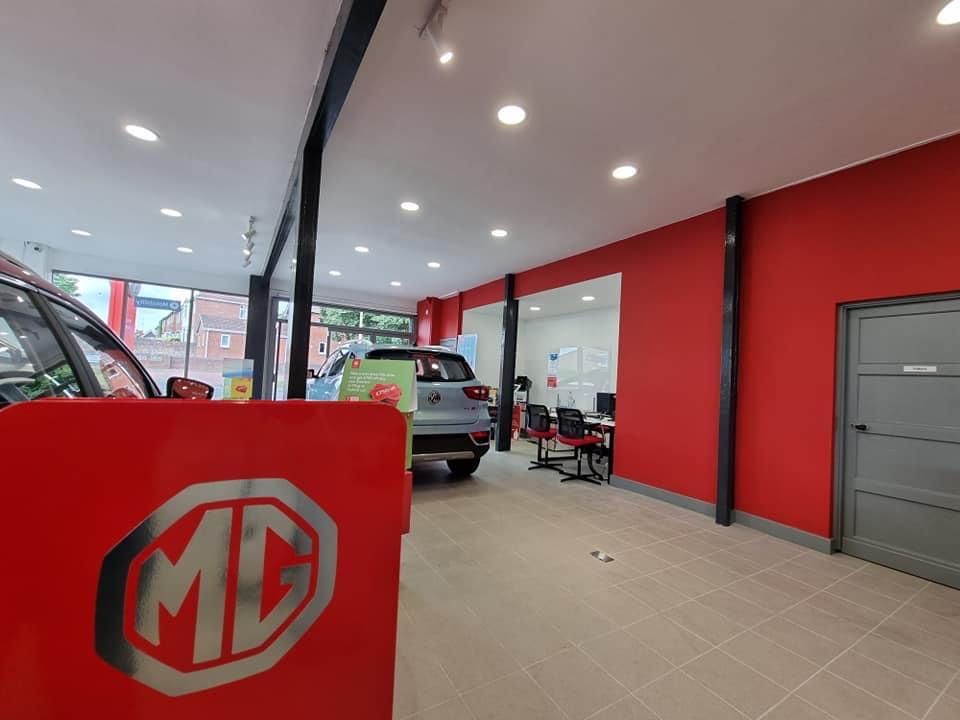 Other modifications and modernisations have included LED lighting that’s more energy-efficient as well as a new roof.

Meanwhile, the relocated workshop has also had a revamp, including new ramps.

Work to transform the site began last October, after planning it for most of the year, with the showroom remaining open throughout except when forced to close because of lockdowns.

The new-look 300 sq m dealership was officially opened last Monday (August 23) by MG’s head of franchising Gregory Webb, with commercial director Guy Pigounakis paying a visit the next day as he was unable to make Monday’s event.

Newey said he was delighted with how the dealership looked now, adding jokingly: ‘Nearly all my hair’s fallen out because I project-managed it myself!’

He is a self-confessed ‘absolute MG nut’, often seen at car shows on his days off taking his own MG there – proof that he doesn’t just sell the product but fully believes in it as well.

And he told Car Dealer how much the transformation meant to both him and Summit Garage as a whole, saying: ‘As a 75-coming-on-76-year-old family business, to me it gives us the ability to look forward to a great future with MG. 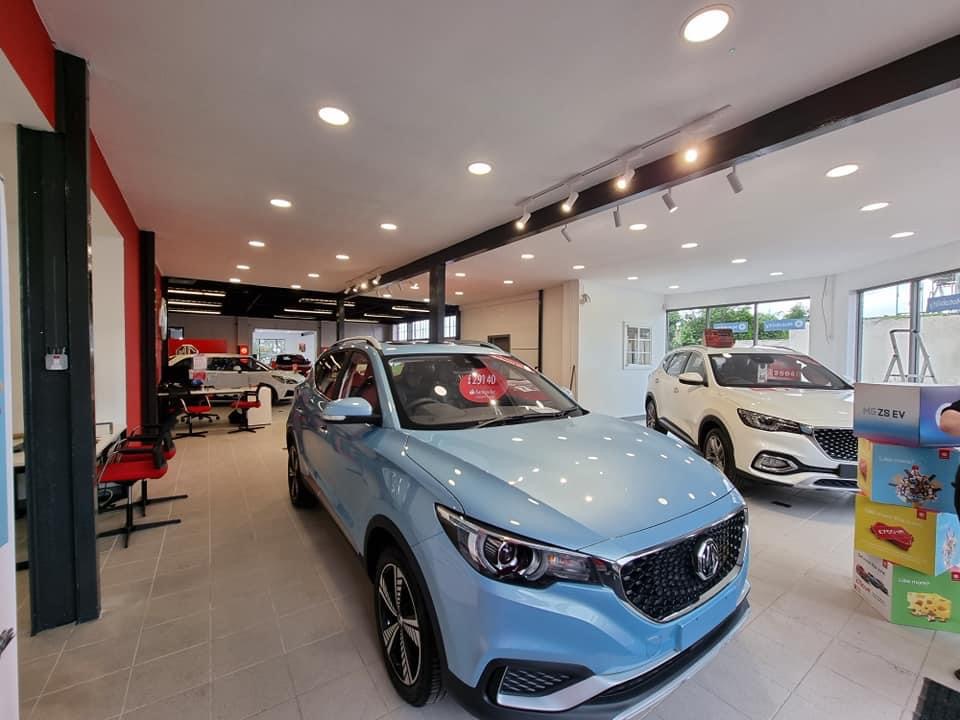 ‘I’m really pleased with it. I’ve worked here for 41 years, starting in the parts department when I left school, and this is the biggest transformation I’ve seen in that time.

‘I’ve come in in the morning still looking and thinking it’s hard to believe we’ve got to where we’ve got to.’