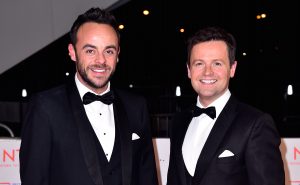 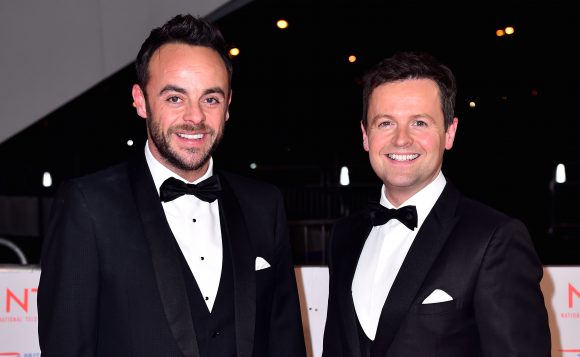 SUZUKI has cancelled its advertising deal with comedy duo Ant and Dec in the wake of Ant McPartlin’s drink-driving charge.

In a statement released today, the Japanese manufacturer, whose sponsorship deal was understood to be worth in the region of £20m, said: ‘Suzuki are withdrawing their advertising campaign with Ant & Dec. No further material featuring the duo will be aired and Suzuki’s endorsement deal with the pair has come to an end.

‘We agree with ITV and Ant & Dec that it was the correct decision not to broadcast Saturday Night Takeaway this weekend. As a car brand we recognise the seriousness of Ant’s charge. We completely support Ant’s decision to seek treatment.’

McPartlin, 42, pictured left, was arrested and released pending further investigation, and was charged on Wednesday. It has since come to light that the presenter will be stepping down from television roles for the ‘foreseeable future’, as well as returning to rehab for treatment.

‘Suzuki very much supports Dec and ITV’s decision to broadcast the shows, and as headline sponsors we also want to support the competition winners who have won places on the Plane to Florida for the series finale.’