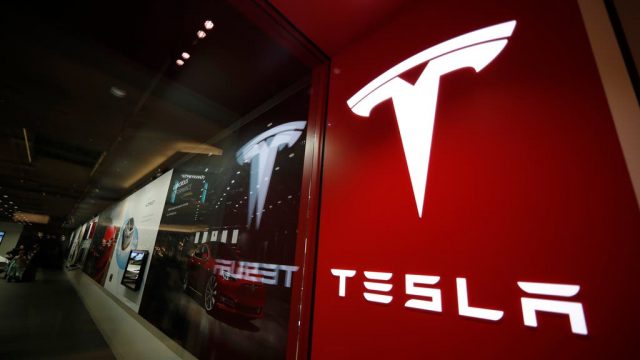 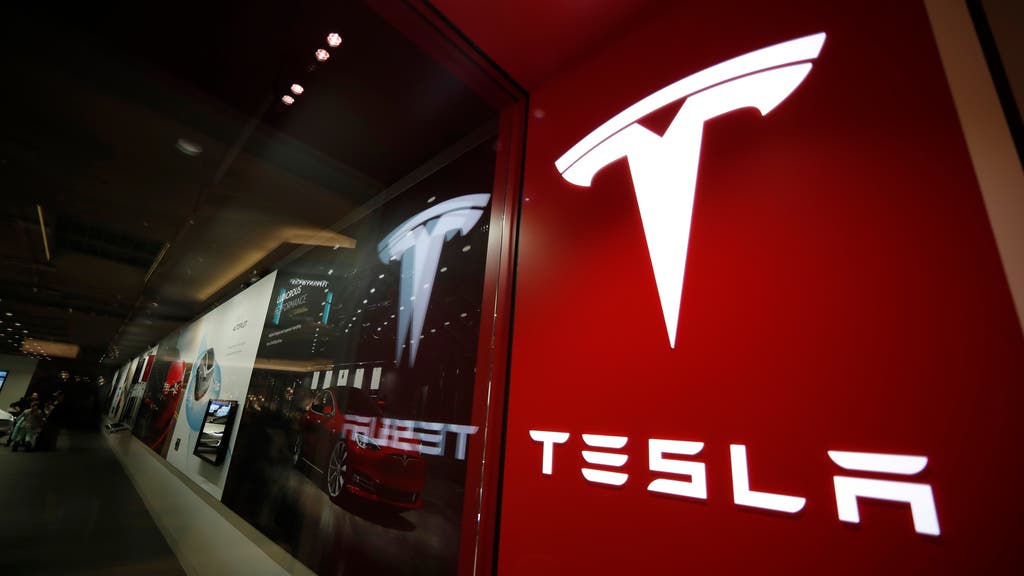 Tesla sold 936,000 cars in 2021 surpassing even the most bullish analysts’ predictions for the electric car firm.

Tesla handed over 309,000 cars to customers in its fourth quarter – 43,000 more than Wall Street commentators had predicted.

The news came days after Tesla unveiled its V11 operating system update for owners which allowed owners to programme their own light shows and talk through their Tesla with a ‘Boombox Megaphone’ application.

Tesla’s latest numbers showed the maker produced 30 per cent more cars than it did in quarter three.

Chief executive Elon Musk tweeted his thanks to his workforce saying it was ‘great work’.

It’s a positive news story for the American firm which only last week said it will recall 475,000 cars in the US.

Some 356,309 Model 3s will be recalled because of a faulty rear-view camera, while 119,009 Model Ss will also be recalled for potential problems with the front trunk or ‘frunk’.

In October the firm was the first car maker to surpass the $1 trillion valuation mark.

Tesla’s manufacturing performance is in stark contrast to the rest of the automotive industry which has been beset with delays caused by the semiconductor shortage.

The SMMT reported last month that November was the worst for UK car production since 1984 and called on the government to offer further support to the industry.

‘With the chip shortage a major overhang on the auto space and logistical issues globally, these delivery numbers were jaw dropping and speaks to an EV demand trajectory that looks robust for Tesla heading into 2022,’ Dan Ives, a technology analyst at Wedbush, told The Times.

Tesla says it hopes to make and deliver 1.4m cars in 2022 and analysts predict it could make more than its previously forecast $5.9bn of underlying profit.

Talk through your Tesla with Boombox Megaphone 📢 pic.twitter.com/8xMO2bHP7L

The Tesla Software V11.0 update added a number of new functions and gave the user interface on the cars’ multimedia built-in screens a new look.

Tesla Light Show now lets anyone design a light show to any music which Teslas can download and ‘perform’.

The navigation system was updated with a new look and new games including Sonic the Hedgehog have been added.

TikTok is now available on the touchscreen and a ‘Boombox Megaphone’ allows owners to project their voice via the car’s external speaker.

Tesla says this is ‘perfect for announcing to your friends when it’s time to load up and head out’.

Owners will now also be able to access their car’s onboard external cameras live via the Tesla App. This is being rolled out in the ‘majority of Europe’, says the firm.

A full list of the V11.0 updates and more details can be found on the Tesla website.

The Tesla Model 3 won our Used Alternatively Fuelled Car of the Year title at the Used Car Awards in November.

Host Wheeler Dealer star Mike Brewer test drove it for an exclusive video which you can watch below.