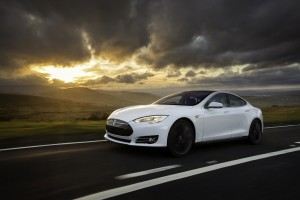 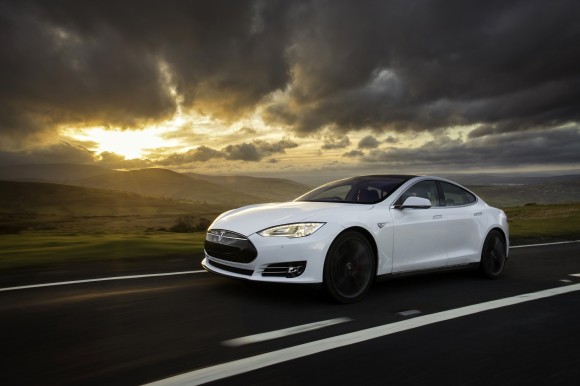 Tesla embraces the Midlands with latest store in Birmingham

TESLA has opened its latest store and service centre in Birmingham, bring the total to four.

A five-minute drive from A45 and A38, the new location features a Model S design studio, a four-bay service area and a purpose-built delivery bay.

Georg Ell, Tesla’s country director for the UK and Ireland said: ‘We are working on additional London locations with new sites to be announced shortly. Our plan for routes around the UK is also under way and we now have four locations outside of the capital.’

Tesla’s Supercharger presence in the UK is growing, with six Supercharging sites now open. In London, three new Supercharging sites at Canary Wharf, Tower Bridge and Westfield White City add to locations at Portman Square and Royal Victoria Docks. This provides Model S owners with convenient charging in a city where off street parking is rare and expensive.

As well as Tesla’s site in Birmingham, the company has added Reading, Bristol and Edinburgh to the network. Within the next six months, Tesla claims Model S drivers will be able to drive the length of the UK relying only on Superchargers.