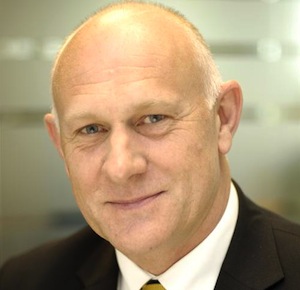 We launched the 2013 Car Dealer Power survey – aiming to find the best car manufacturer and suppliers in the UK by quizzing dealers about how they perform on a variety of levels.

Evans Halshaw Hull won the title of ‘Business Centre of the Year’ – rewarded during Citroen’s annual ‘Make Your Mark’ awards.

Caterham Cars closed the doors at its hometown showroom in Surrey for the final time – having to move to a new, temporary facility 15 miles away. 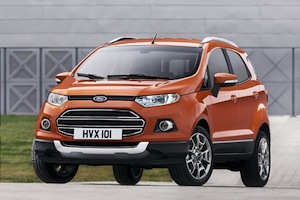 Ford dealers will soon be able to persuade crossover buyers into their showrooms, it was announced, with the firm revealing its new EcoSport mini-SUV.

Online used car trading network Autotrade-mail reported a 25 per cent increase in the number of ex-fleet and leasing vehicles offered to its subscribers – up from 2,750 in 2011 to 3,450 last year.

Volkswagen revealed some more details about its new Golf GTI ahead of its Geneva Motor Show debut – offering 217bhp and 350Nm of torque, the new GTI can hit 60mph in 6.5 seconds. 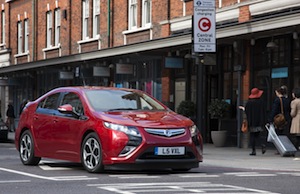 The biggest hurdle to overcome when selling the Vauxhall Ampera is not the £30,000 asking price but ‘the many myths that surround electric vehicles’, Opel’s Christopher Rux told Car Dealer.

The number of cars registered on a ’13′ plate will be lower than expected, the AA predicted – but not because of any superstition towards the figure. 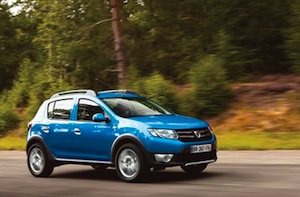 Dacia reported it was to add a new model to its lineup – the Logan MCV – which will slot into the range below the Duster SUV.

Aston Martin announced that it will soon be creating 20 new jobs in the UK – based at its Coventry and Gaydon sites – as it sets up to produce the Rapide S.

HR Owen is topping the list of dealer groups for the most number of Bugatti Veyrons sold – thanks to a super saleswoman who has notched up more than £13 million of sales.