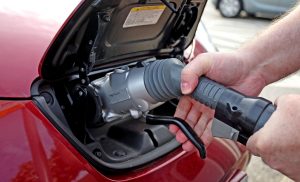 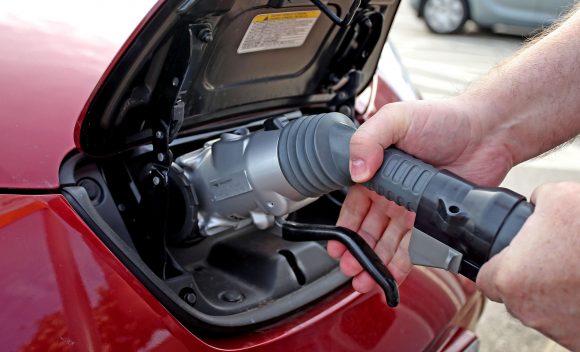 THE United Kingdom is one of the worst-equipped countries in the world for electric car drivers, according to new research.

Insurance comparison website GoCompare looked at 30 different countries around the globe and found the UK ranks as the seventh-worst when it comes to the number of cars per charging point, with 9.87 vehicles for each charger.

With 133,670 electric cars registered by the end of 2017, the UK has the fifth highest number of EVs of the nations studied. China leads the way with 1,227,770, while the USA, Japan and Norway all have more than the UK too.

The UK was equipped with 13,543 publicly-accessible charging points at the end of 2017.

Using the ‘cars per charging point’ ratio, Mexico emerged as the best-equipped country with 0.6 vehicles per charger, while Ireland came third with 2.66 cars for each one.

It’s not all doom and gloom for the UK’s charging infrastructure, though. The same study revealed the UK ranks in the top 10 for charging points per 100km, at 3.2. This puts us above countries such as Japan and the USA, which both have more EVs registered.

Some feel the data is an unfair reflection of the UK’s readiness for an increased level of EV adoption.

Erik Fairbairn, CEO and founder of charging infrastructure provider Pod Point, said: ‘This is a rather simplistic measure on which to declare the winners in EV infrastructure.

‘Most electric vehicle drivers charge at home, a fact which has been overlooked by this research. The average daily mileage [for an EV] in the UK is around 22 miles, and most mass-market EVs have between 150 and 250 miles of range.

‘This, of course, means that in most circumstances a home charger is sufficient, and EV drivers generally only make occasional use of public charge points.

‘We are, of course, in support of adding more public charging infrastructure, and as an industry, we are installing new charge points at an ever-increasing rate.

‘Today, the UK is ready for drivers to adopt an EV provided they have off-street parking. However, given the rate at which we are installing public charging infrastructure, it won’t be long until drivers without off-street parking also feel confident about joining the electric vehicle revolution.’

MORE: May unveils push for UK to be leader in green vehicles