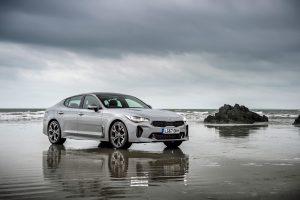 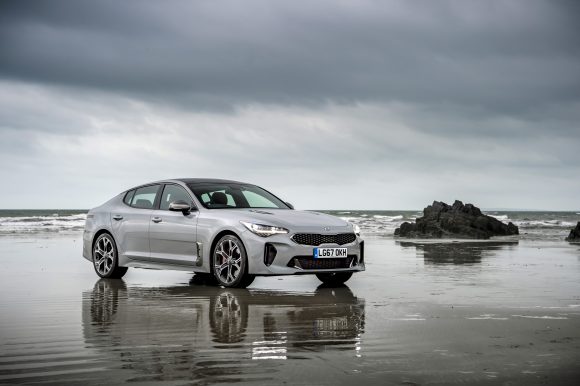 What was the UK’s most popular new car colour in 2018?

GREY has overtaken black as the UK’s most popular new car colour.

Motorists chose grey for more than 495,000 new cars in 2018, according to the Society of Motor Manufacturers and Traders (SMMT).

This market share of 21 per cent saw the colour claim top spot for the first time since records began in 1996.

New car sales declined by seven per cent in 2018 with the industry blaming a number of issues.

Orange and beige cars bucked the trend with increases of 37 per cent and 28 per cent to claim seventh and 10th place respectively.

It is the first top 10 appearance of beige since 2014 as a number of new and upgraded models had the colour as an option.

SMMT chief executive Mike Hawes said: ‘There are more opportunities than ever to personalise your new car to your exact taste, and UK motorists have approached the challenge with gusto in 2018.

‘With around 80 new or upgraded models coming to market in 2019 equipped with the latest low and zero-emission powertrains, advanced safety tech and exciting comfort and convenience features, it’s great that buyers have so much to choose from.’

MORE: Ford Fiesta is the top-seller of 2018 as crossover popularity grows