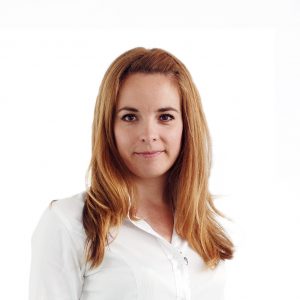 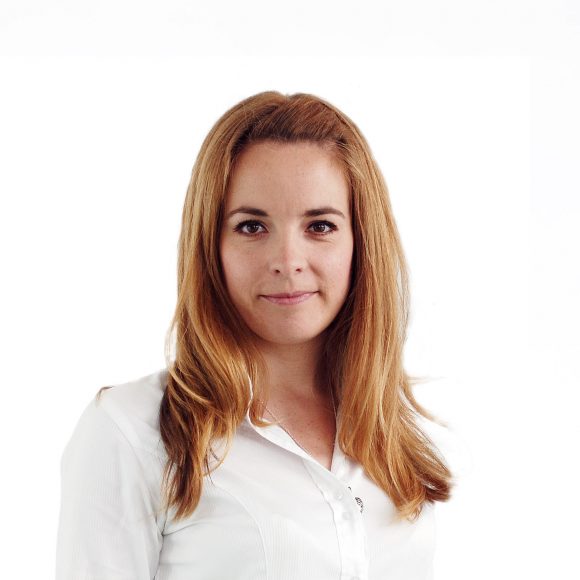 Used petrol car prices up seven per cent in December

Overall, 2018 ended well, with used prices reaching record high in December – a five per cent increase over last year’s prices to be exact.

Diesel cars managed to hold their value, but a significant decrease in popularity occurred. Searches for diesels on Auto Trader dropped by 18 per cent over the year and, since 2016, has dropped by 40 per cent.

Auto Trader’s commercial product director Karolina Edwards-Smajda, pictured, said: ‘With a 40 per cent decline in searches in just two years, we can now see with real clarity just how negative an impact the fuel debate has had on diesel.’

Petrol, on the other hand, became the biggest climber in 2018, recording a seven per cent increase in price over the previous year. The average retail price of a petrol car was pegged at £10,550 across 2018.

Over the past two years, AFVs and EVs have seen a massive increase in popularity, with searches for such cars going up by over 100 per cent. What’s more, during the same time period, solely electrically powered cars received a 52 per cent increase in searches.

Edwards-Smajda continued: ‘It’s incredibly reassuring to see such a huge increase in popularity for AFVs, and with an exciting array of second-generation vehicles set to hit the market this year, we can expect to see this popularity to surge significantly in 2019.’