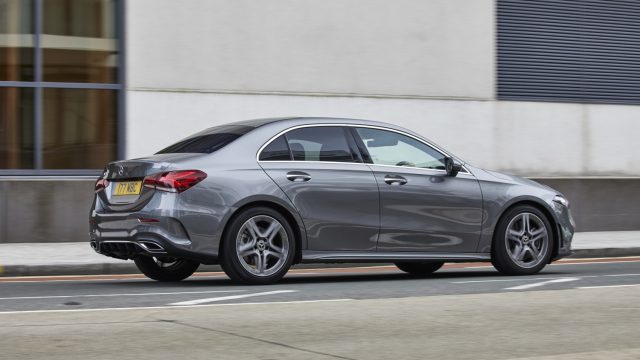 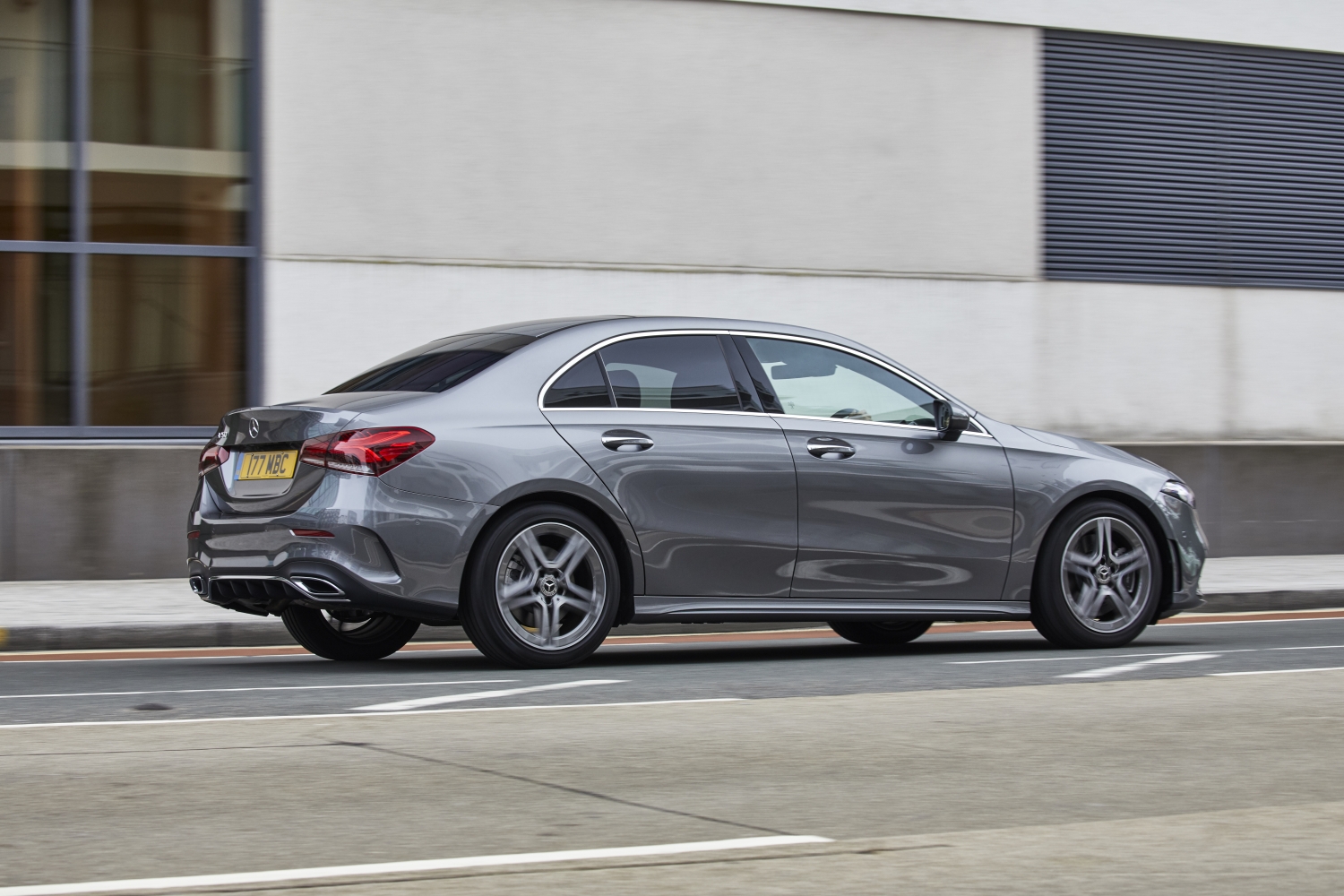 Motorists looking to buy a used car aren’t being deterred by unprecedented rises in their values – quite the opposite, in fact.

That’s according to online car supermarket BuyaCar, which said today (May 26) that the average price it paid for a car to offer for sale has broken through the £17,000 barrier for the first time.

However, rather than being put off from changing their car, motorists were actually choosing to spend even more by opting for higher-quality vehicles.

The five most popular cars sold by BuyaCar are now exclusively German brands – despite a 15.8 per cent increase in the price paid by BuyaCar for its most popular model the Mercedes A-Class, pictured, over just four months.

In January, its five most popular cars included the Ford Fiesta and Vauxhall Corsa, but these have been replaced by the Mercedes C-Class and CLA-Class.

The total average price BuyaCar paid to offer its most popular five models in January was £60,324. They ranged from £6,120 for a Vauxhall Corsa to £16,939 for a Mercedes GLA-Class.

However, by the fourth week in May, the total average price for its five best sellers hit £86,081 – a 43 per cent increase.

BuyaCar analysts say they have never seen a market in which underlying general price increases are dwarfed by an even greater desire among motorists to splash out.

Editor Christofer Lloyd said: ‘The ups and downs of the used car market over the past 15 months are unprecedented, and although we did forecast a substantial flood of buying activity when restrictions were eased, these figures are remarkable.

‘Under normal market circumstances, rising prices tend to make buyers cautious, but what we are seeing is a desire to spend substantially more on better cars.

‘The only non-premium model in our top five sellers is the Volkswagen Golf, and even there the average price we are paying to supply one has risen since January by £932, or 6.7 per cent.

‘But behind these consumer-driven headline price increases, there is still a very strong market for smaller “bread and butter” cars with higher mileages, sought by younger people.

‘With used car supply unlikely to increase for some time, we foresee demand remaining strong.

‘This means that for consumers who are undecided about whether to change their car now, or wait until prices settle down again, today may well be the best moment to buy.’