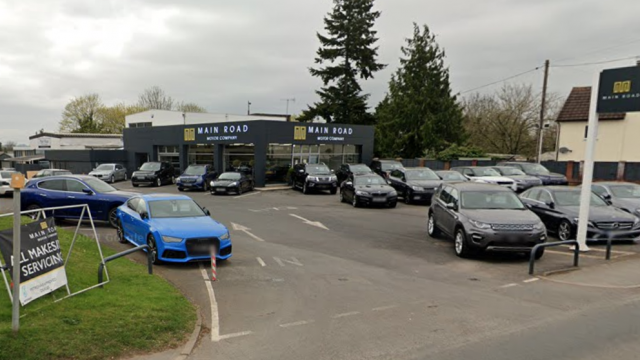 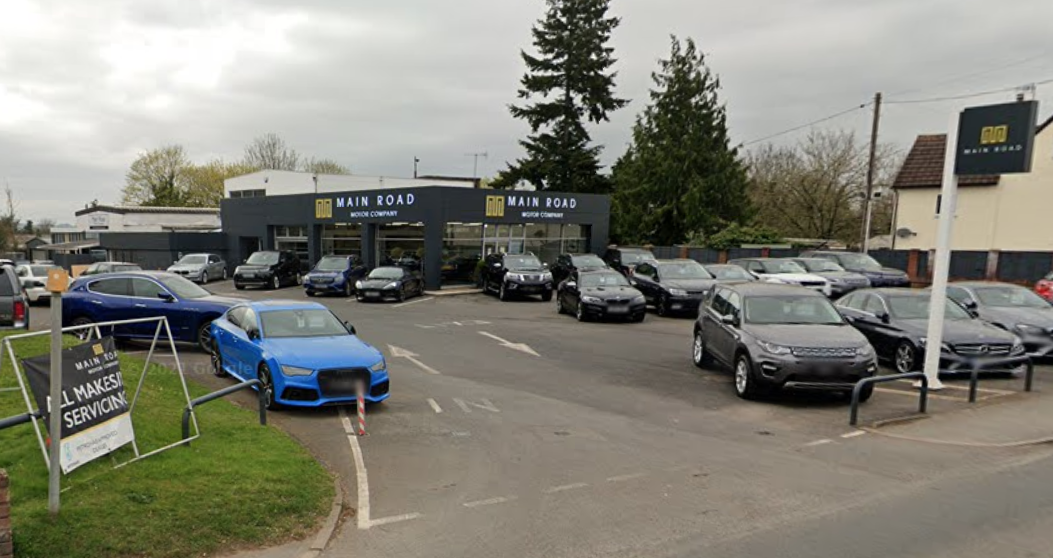 A Worcester used car dealership has said it is facing another financial setback following a challenging year after it discovered roadworks starting today (Jul 22) will direct much-needed passing traffic away from their business.

Main Road Motor Company specialises in premium and luxury cars, and is on the busy A443 in Hallow.

However, owners Nick and Sadie Wilczynski said the six-week road closure, instigated by developer Piper Homes for work to connect sewer pipes, was news to them when they read it online last weekend  – despite the effect it will have on their sales.

It’s estimated the dealership will lose up to half a million pounds because of it.

Nick Wilczynsksi explained to the Hereford Times that this will be a huge blow for the business, and said ‘about 50 per cent of our business is from passing trade’.

Although the road closure won’t go directly outside the dealership, the owner added ‘no-one is going to use the road for their commute’ with the diversion instead taking drivers away from the business.

Sadie Wilczynski told the paper: ‘My husband was online when the story came up and we just couldn’t believe it – how is that acceptable?

‘After the year we’ve had it’s not like we’re just going to lose a couple of grand, we sell some pretty expensive cars and we’re going to have no passing trade.

‘This is going to cause yet again another financial setback.’

The roadworks are around 100m from the garage and the road is scheduled to be closed until September 1.