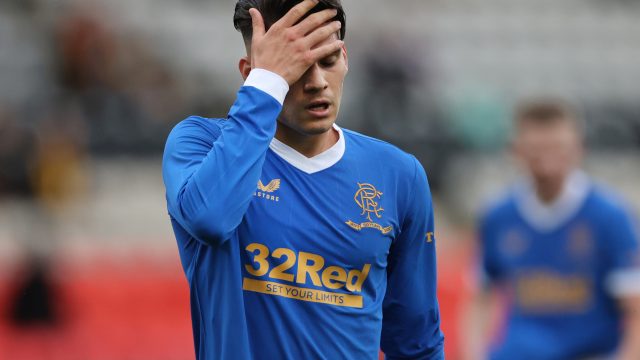 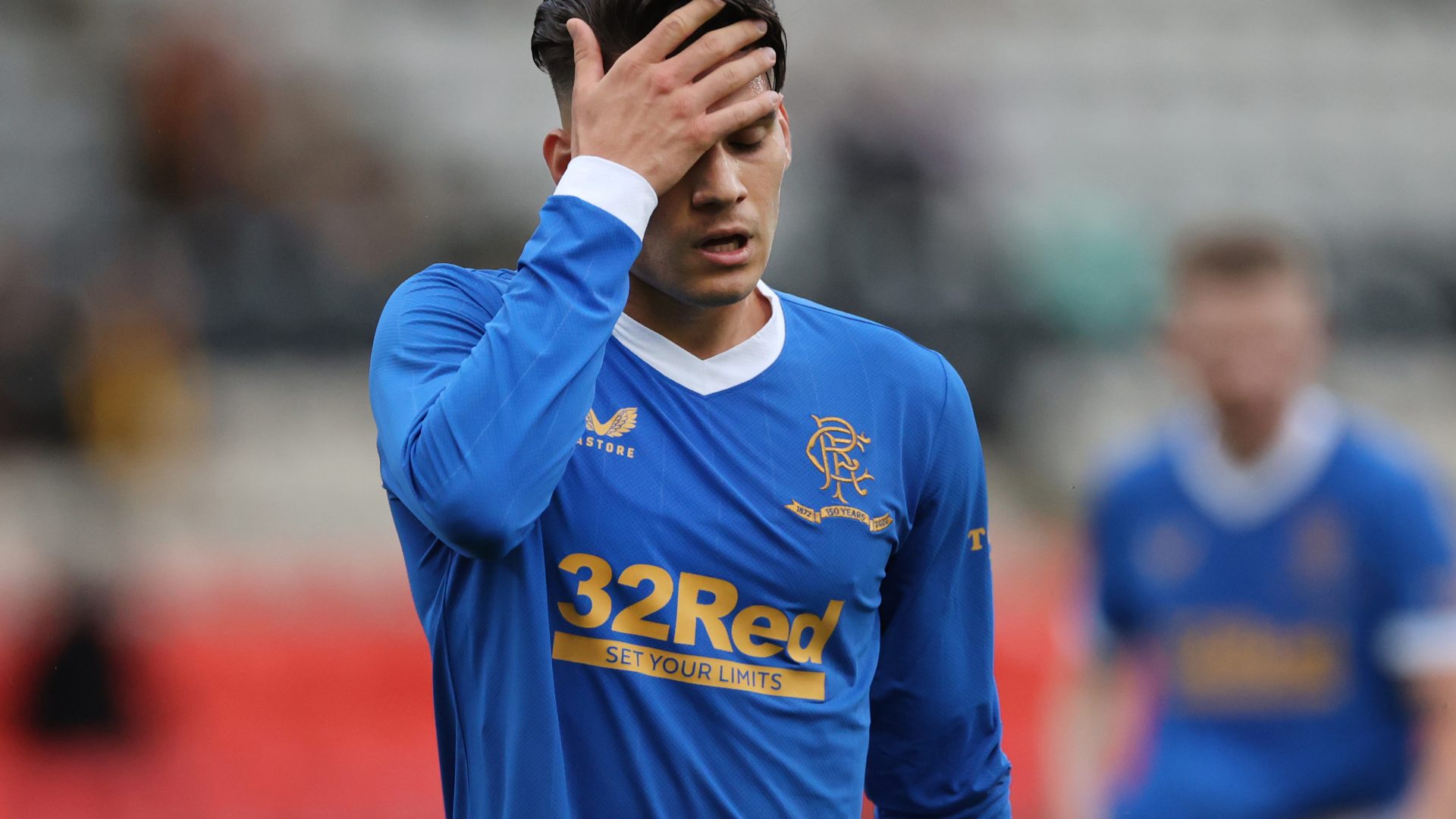 The used car industry is at the heart of a multi-million-pound argument currently rocking Scottish football, it has been reported.

A huge row has broken out after Scottish champions Rangers refused to advertise Cinch at their Ibrox Stadium, despite the online retailer shelling out £8m to sponsor the country’s top four leagues for the next five years.

The Gers say they shouldn’t have to advertise the group as their chairman, Douglas Park, has his own second-hand car business that rivals Cinch.

Park’s Motor Group was founded in 1971 and represents 26 manufacturers across Scotland.

Rangers’ refusal to acknowledge Cinch has led to a major spat that could even see the long-term partnership end after just one round of games, the Daily Record reports.

The Glasgow club is also refusing to join the other Scottish Premiership sides in displaying Cinch branding on their shirts.

Park remains ‘adamant’ that loopholes in the agreement mean Rangers don’t have to advertise Cinch.

Murdoch MacLennan, chairman of the Scottish Premiership, has written to all clubs, saying: ‘Dear all. You will all be aware that earlier this summer, the SPFL signed a title sponsorship contract with Cinch.

‘This contract is, by value, the biggest single sponsorship deal in the 131-year history of the league.

‘In the context of what is, by any measure, a challenging economic environment, our chief executive and his commercial team deserve huge credit for delivering this deal.

‘It is therefore very disappointing that one of our clubs has not felt able to deliver inventory to Cinch.

‘Your board will be discussing this situation later this week. I will of course be in touch thereafter to give you a further update.’

An executive at one club called the situation ‘hugely embarrassing’ and feared the deal could be cut short.

The agreement is one of several sponsorships by Cinch. The company, which is owned by Constellation Automotive Group, also sponsors the England cricket team and a number of the UK’s biggest festivals.

The firm hasn’t yet commented on the ongoing row.