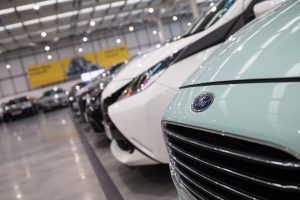 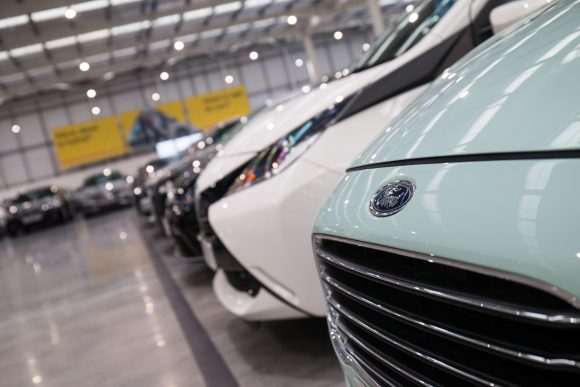 Used car values in the final weeks of June have been far more stable than ‘monthly price guides’ and ‘sensationalist headlines’ would suggest.

That’s the view of BCA which is urging dealers to ‘stay close to the marketplace’ and make informed decisions when buying stock.

BCA COO UK Stuart Pearson said: ‘Over the last few weeks, we have seen buyers and sellers trying to manage the rapid and seemingly erratic price increases across the marketplace which can be challenging, particularly with sensationalist headlines and monthly price guides reflecting movements as significant rises.

‘The perception is that values have suddenly leapt by several percentage points.

‘The reality is that values have been more stable in the last few weeks of June than since the easing of the winter lockdown.

‘Daily price movements – as highlighted by BCA Valuations – are often quite subtle.’

But two thirds of this uplift was seen in the first two weeks with a subsequent levelling later in the month.

‘Demand in this particular sector is very robust and with new car supply under pressure, dealers are diversifying and competition has driven the price increases,’ he said.

Pearson added: ‘It is also interesting to see the changes in value vary noticeably by age and condition and there are multi-tiered pricing structures in play across the wider used car market place.

‘BCA Valuations shows that price movements for vehicles aged over ten years across the month of June have been significantly more stable with just a +0.3 percentage points improvement, for example.

‘The reality is that a comparable make and model is worth a very similar pounds value on the last day of June as on the first day of July.

‘Supply and demand will always influence values, with the best quality stock continuing to attract premium prices and sellers needing to pay close attention to the condition of older stock.’

Pearson concluded: ‘The market has seen record price increases over the last few months however, all things considered, it has been remarkably stable in the latter part of June with buyers and sellers finding a rhythm to their interactions.’