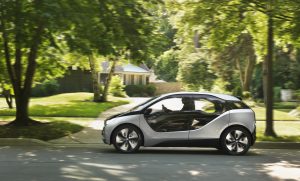 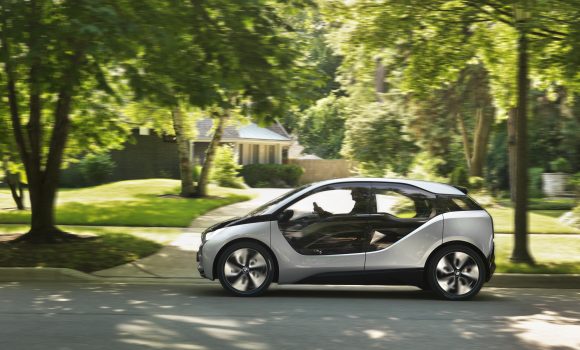 THE growing popularity of electric vehicles (EVs) has prompted a rise in the availability of affordable, second-hand EVs in the UK over the past two years, according to the AA’s used car portal AA Cars.

AA Cars looked at the numbers of EVs advertised on its portal in Q2 2016 and found that stock levels were a staggering 652 per cent higher than in Q2 2014. Figured were also up two thirds (66 per cent) on the same period in 2015.

Second-hand electric vehicle stock in June was also at its highest ever level on the AA Cars website. At the same time, stock turnover was 16 per cent higher than June 2014.

The rise in numbers of EVs being sold by dealers through AA Cars has inevitably seen average prices fall over the past two years. Since 2014, average listing prices for electric vehicles across all brands, have fallen by 17 percent from £16,603 in September 2014 to £13,751 in June 2016. The price of electric vehicles on AA Cars now ranges from £3,299 for early models to £31,495.

These findings follow recent news of the AA’s partnership with Chargemaster, one of the UK’s leading designer, manufacturer and operator of EV charging points. The deal will see a range of benefits for EV drivers across the UK, including bespoke home charging units, access to thousands of charging points and preferential charging rates.

Based on AA members’ car buying intentions and future trends, the AA expects more than 500,000 electric and plug-in hybrid vehicles to be in use by 2020. There are now some 4,100 charging locations across the country, with around 11,500 charging points available. Over the past 12 months, more than 800 charging locations have been installed in the UK.

Paul Yates, managing director of AA Cars, said: ‘The EV revolution is gripping the country – a fact which is born out by a surge of new and used electric cars and vans onto the market.

‘The most common misconceptions about EVs are based around high purchase price and the availability of public charging points. As our own data indicates, used EVs are becoming far more affordable.

‘Not only that but Chargemaster is aiming to add a further 500 charge points to its 4000-strong network in 2016 – thereby improving the practicality of electric vehicles for would-be EV drivers.’

He added: ‘National statistics suggest that 95 per cent of car journeys in Britain are under 25 miles while a third of families have two or more cars, making electric vehicles an ideal option as a second car.

‘As old perceptions about the barriers to EV ownership start to dissipate, we expect this upward trend in used electric vehicle stock to continue.’