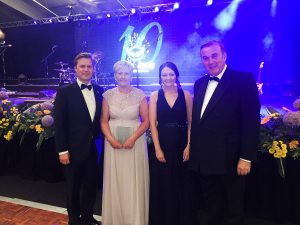 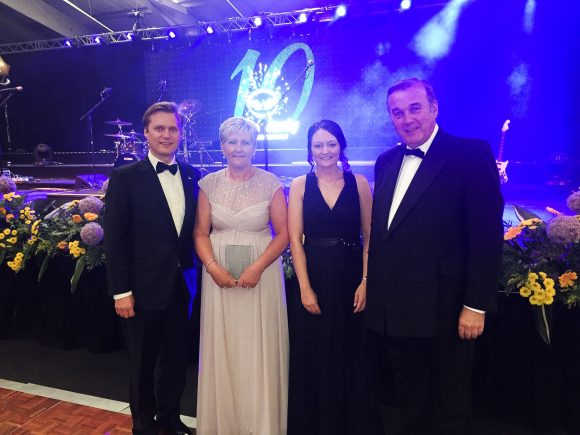 AUTOMOTIVE retail group Peter Vardy has awarded colleagues for their dealership achievements and individual contributions at its annual charity ball, which raised more than £2,000 for the Fields of Life charity in Uganda.

More than 600 of the group’s guests and colleagues attended the ball, which was held in Stirling, Scotland, earlier this month.

Among the winners were the Group’s CarStore in Glasgow, which secured the Dealership of the Year award, the Edinburgh BMW retailer, which took home the award for Best Guest Experience, and the Aberdeen Jaguar Land Rover dealership, which won the accolade for ‘Giving Back’.

Account Assistant Alison Gilchrist (pictured above), who is based in Peter Vardy’s Vauxhall Motherwell dealership, was recognised for her ideas in the company’s War on Waste campaign with the Partner Award.

She said: ‘To be recognised for my work in reducing waste and inefficiencies was a fantastic honour, and it was a wonderful night for everyone involved.’

Peter Vardy, CEO, added: ‘It is important to take time to reflect on our successes as a group, and to raise money for Fields of Life, a very deserving charity.

‘The ball was a roaring success, and carries on the Vardy tradition of giving back wherever we can.’