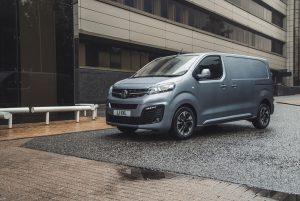 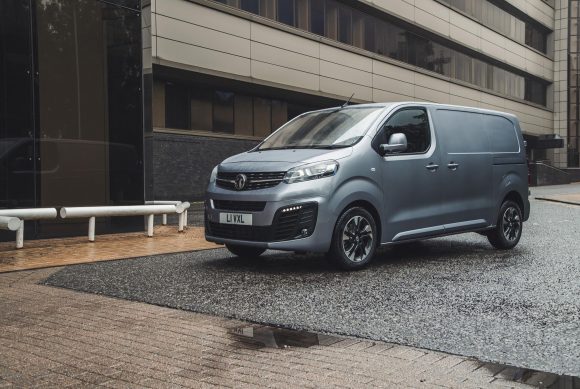 2021 began well for the LCV market as January saw new van registrations rise by two per cent on last year to 24,029, figures out today (Jan 4) from the SMMT show.

But despite expected growth of the latest, low-emission LCVs in 2021, the SMMT’s latest market outlook has been downgraded because of ‘ongoing challenges’.

Nearly all the segments actually experienced a decline, but the larger vans weighing 2.5-3.5 tonnes saw 25.4 per cent growth, which brought the overall monthly figures out of the red.

The most popular sub-3.5-tonne van was the Ford Transit Custom, which saw 2,711 sold in January.

Demand for new pickups and 4x4s, meanwhile, fell by 25.8 per cent and 30.6 per cent respectively.

Meanwhile, 96.4 per cent of all new vehicles registered were diesel – the SMMT said fleet renewal to the latest Euro-standard technologies was crucial for a sustainable transition for the sector.

‘Although one month’s performance does not a full recovery make, the future must involve measures that can deliver long-term changes for the sector if we are to meet ambitious targets and address both climate change and air-quality goals.

‘The fastest way to do this is by encouraging uptake of the latest low-emission vehicles, regardless of fuel type, and business confidence remains vital for this transition.’