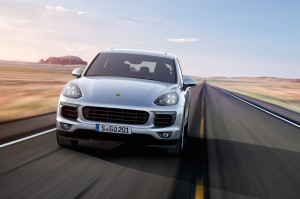 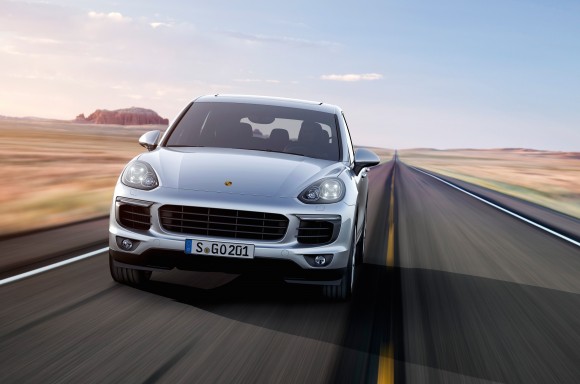 VOLKSWAGEN and Porsche have recalled thousands of vehicles because of a suspected problem with the pedals.

The Group announced the alert after internal checks found that a fastener in the pedal system could become loose.

In an official statement, Porsche said: ‘The reason for this [the recall] is that a circlip could be loose on the bearing bracket for pedals. The correct assembly will be checked in the workshop.

‘The problem was found during internal inspections and remedied in the ongoing series. Vehicle owners will be contacted directly by the Porsche dealer responsible for them. A workshop appointment that will be free of charge will be arranged as quickly as possible and will take less than half an hour.’

The announcement comes as the VW Group prepares to face legal action in the US over the ongoing emissions scandal.