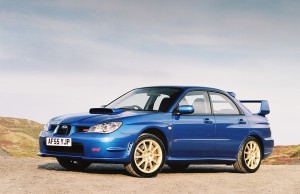 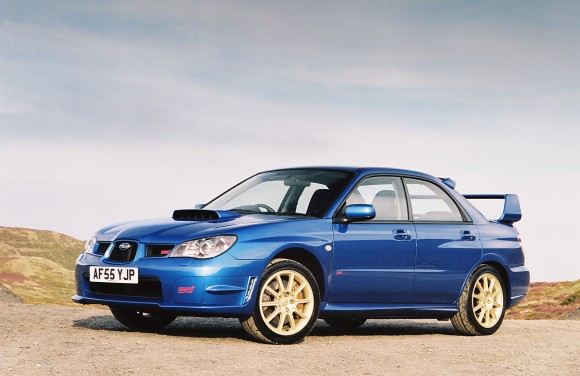 SUBARU Automobile has issued an official recall campaign because of a possible front passenger airbag failure.

The recall notice applies only to Impreza models, including WRX and STi variants, built between 2004 and 2007.

The vehicles affected are equipped with front passenger airbag ‘SPI’ inflators manufactured by airbag maker Takata.  It has been found that the inflators may experience an alteration over time, potentially leading to over-aggressive combustion in the event of an airbag deployment.

Subaru UK is advising owners of all Impreza models built between the period mentioned to contact their local dealer to have the airbag inflator replaced free of charge.

The Japanese carmaker advises owners to avoid carrying passengers in the front seat until the work has been carried out.

According to Subaru 12,500 UK cars are affected by the recall but there have been ‘no reported cases of failure in the UK or Europe and the potential fault was discovered as part of routing ongoing testing of cars by Subaru’.