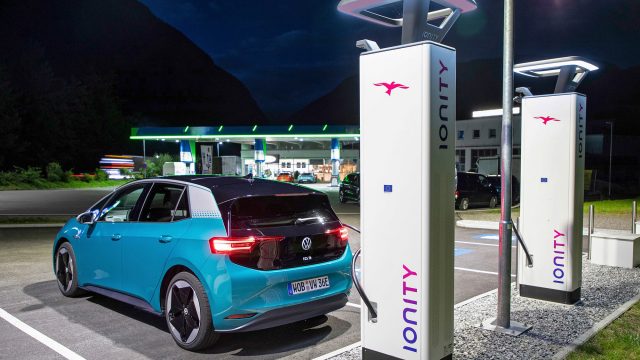 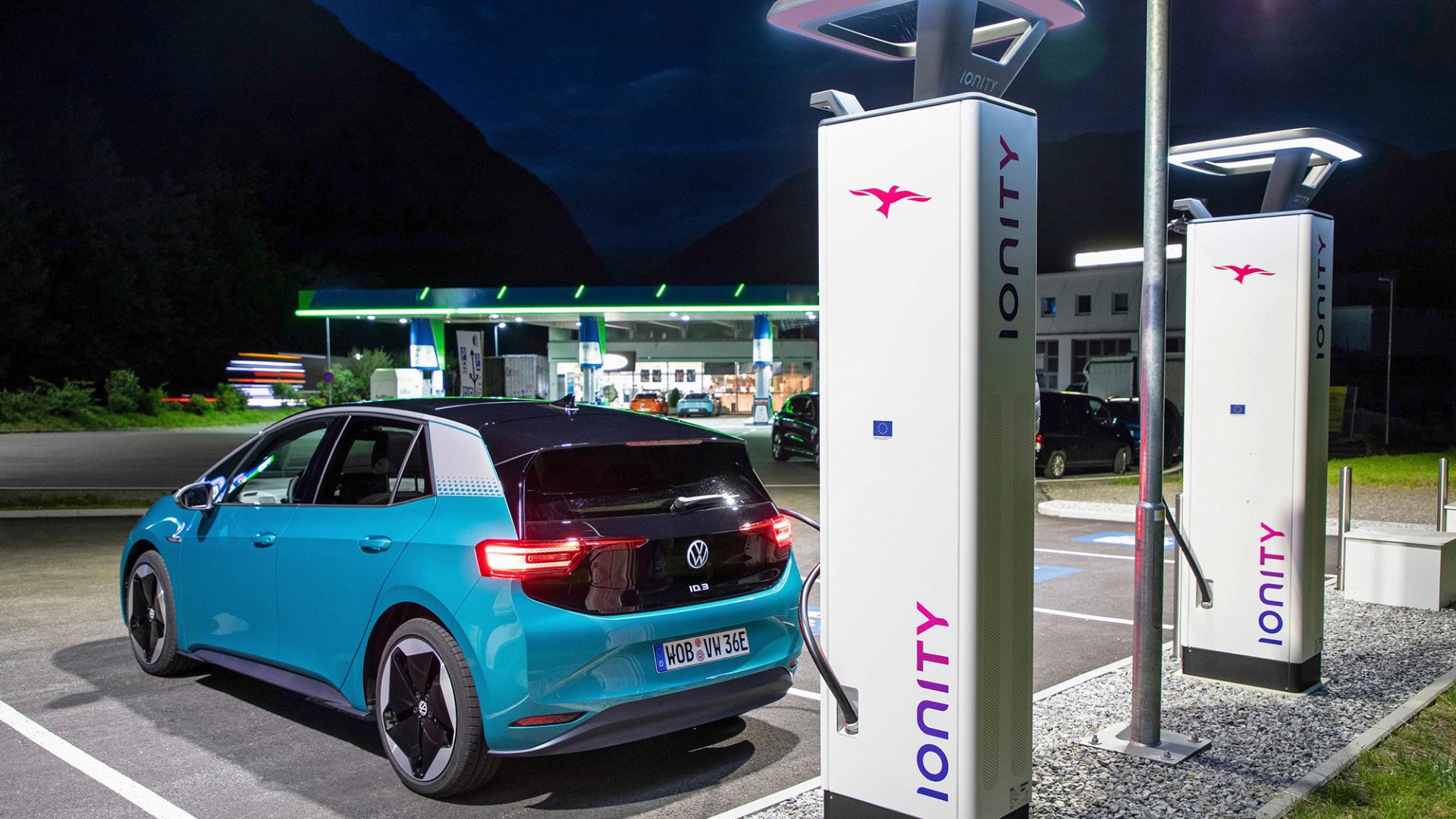 Volkswagen’s electric ID cars are about to be given ‘over-the-air’ updates, meaning they will get new software and faster charging without having to visit a dealership.

The ID models are able to receive data through wireless connections, with remote updates allowing car manufacturers to push updates while owners are parked up at home.

This latest update is pretty comprehensive, bringing in a third generation of software at no extra cost to the customer.

Perhaps the most interesting improvement is related to charging. Owners of models with the 77kWh battery will be able to charge their car at speeds of up to 135kW, an increase from 125kW. This is also without updating any physical components.

Meanwhile, improvements to the battery’s thermal management could help to increase range, particularly in colder weather. In addition, those drivers that want to prolong the life of the battery car limit its charge to a maximum of 80 per cent.

Elsewhere, there’s a new ‘travel assist with swarm data’ system that can keep the car in its lane as well as adapt its speed with traffic.

Park Assist Plus is a new autonomous parking system that can ‘remember’ up to five different manoeuvres, which is useful for entering a home garage or designated parking spot at work/home, for example.

Another part of this parking function is the ability for the car to search for a space, then park in it autonomously, with both parallel and bay parking supported.

To activate it, the driver must stop at the vacant space, press the brake, then press start on the screen. It can also assist with manoeuvres that have already begun.

There are new displays, too, such as an augmented reality head-up display, new information in some of the cockpit menus, and updates to the navigation.

The updates will be included in all new ID models being delivered to customers, while Volkswagen says existing owners ‘will receive a software update in the near future’.