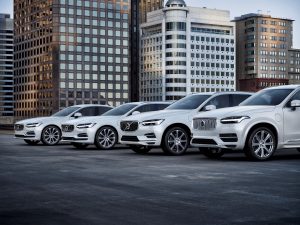 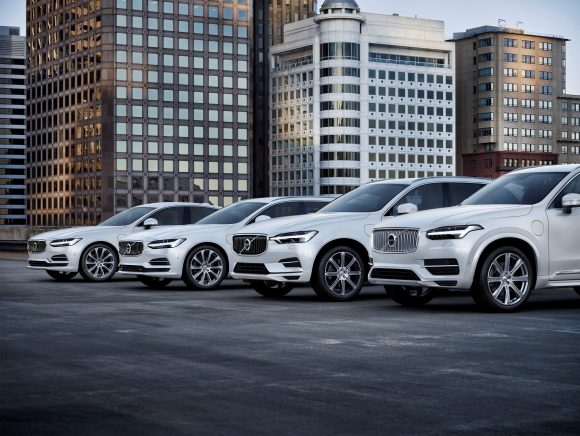 VOLVO today revealed that its new S60 saloon won’t be available with a diesel powertrain – the first vehicle from the Swedish manufacturer not to have one.

The diesel engine is traditionally a staple in a large, executive-class saloon, so this announcement shows Volvo’s commitment towards lowering emissions in its cars, it says.

All new Volvo models launched from 2019 will be powered by a petrol-hybrid, plug-in petrol-hybrid or all-electric battery powertrain – and the manufacturer has confirmed that it wants fully electric cars to make up 50 per cent of its total global sales by 2025.

Håkan Samuelsson, president and chief executive of Volvo Cars, said: ‘Our future is electric and we will no longer develop a new generation of diesel engines.

‘We will phase out cars with only an internal combustion engine, with petrol-hybrid versions as a transitional option as we move towards full electrification. The new S60 represents the next step in that commitment.’

The new S60 will be available with a range of four-cylinder petrol engines, along with two petrol plug-in hybrid versions. A series of mild-hybrid models is set to arrive shortly after. Production is slated to begin this autumn at Volvo’s new plant in South Carolina. Pricing and specification details are yet to be revealed.

MORE: Volvo wants EVs to make up half of its sales by 2025

MORE: WITMI is returning to CDX to shine a light on gender inequalities in the industry